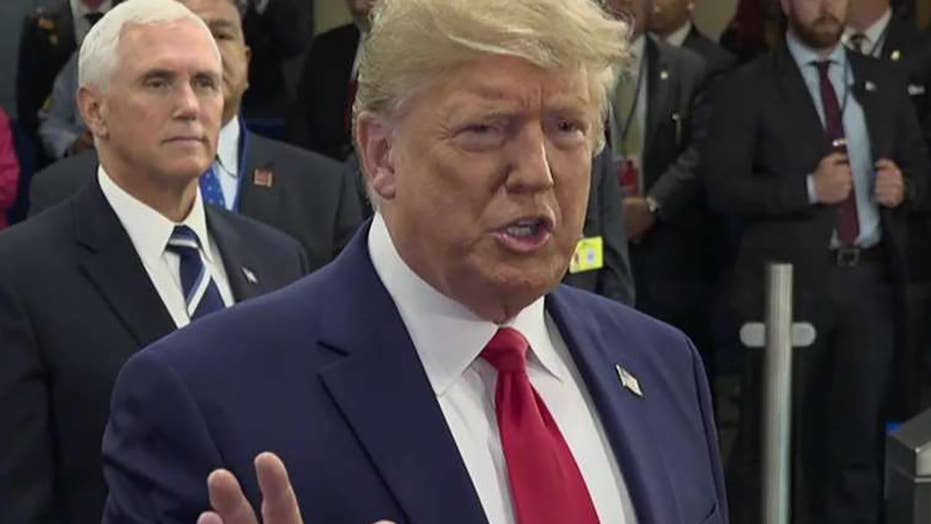 Mark Levin fired off a series of tweets Monday after Fox News reported that one source said the whistleblower at the center of the controversy surrounding President Trump's phone call with Ukraine's leader did not have "firsthand knowledge" of that call.

Levin claimed the development turned what would be a true whistleblower case into the political equivalent of "hearsay."

"We have since learned that the so-called whistleblower had no firsthand information, which means he's not a whistleblower at all," he said.

"Lawyers call this hearsay, which is unreliable and no better than gossip." 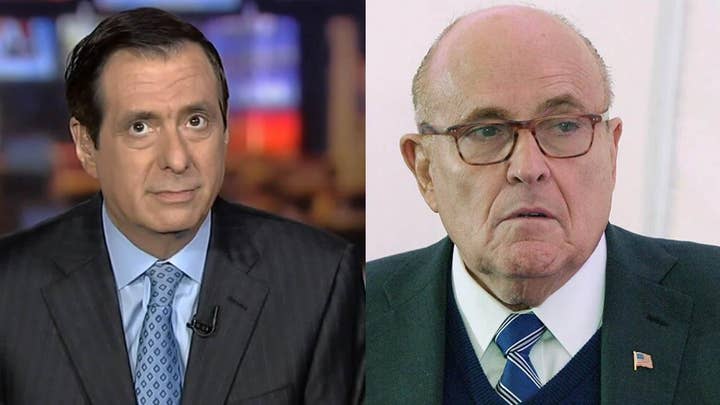 Continuing to react on Twitter, the "Life, Liberty & Levin" host claimed lawmakers' push for the transcript of Trump's July call with Zelensky has brought up important legal and ethical questions.

"As for the demands for the transcript of the telephone call between President Trump and the Ukrainian president, there are serious constitutional issues, such as separation of powers, as well as serious practical issues such as a president being able to have a telephone call with another head of state without monitoring by extremely partisan members of Congress," Levin claimed. 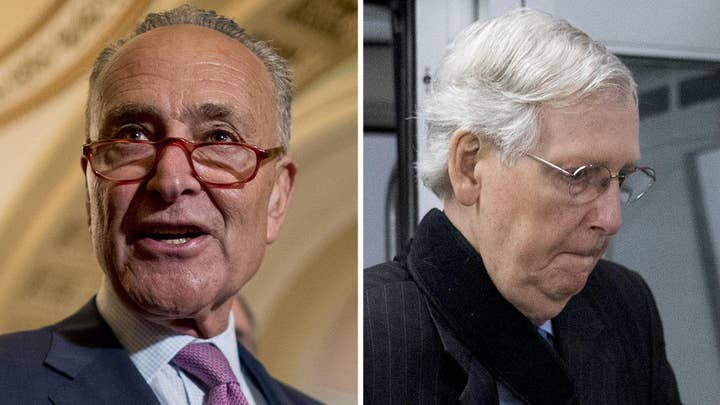 In its original story Friday, The Wall Street Journal reported that, in the phone call, Trump repeatedly asked Zelensky to work with Trump lawyer Rudy Giuliani on a probe into Hunter Biden -- a son of the former Delaware senator. The call came a month before Trump put a hold on $250 million in military aid to Ukraine -- a hold that was eventually released after objections from the Senate.

A person familiar with the situation told Fox News the individual did not have “firsthand knowledge” of the conversation.

The source said that it is made clear in the complaint itself that the whistleblower did not have direct knowledge of the call between Trump and Zelensky.

Fox News has learned that typically, multiple U.S. officials are on such calls with the president, but this would indicate the whistleblower is not one of those people. It's unclear if the individual read a transcript of the call, heard about it in conversation, or learned of it another way.