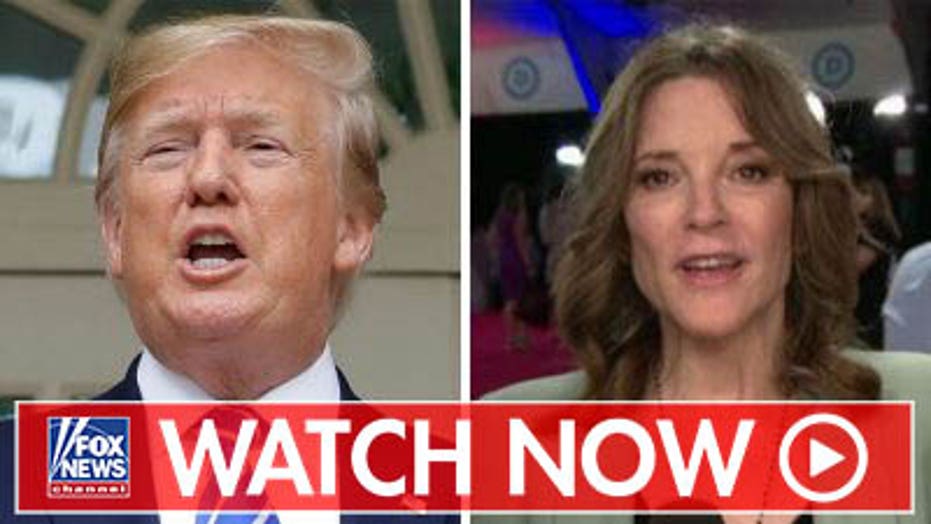 Democratic presidential candidate Marianne Williamson rejected doubts about the longevity of her 2020 campaign, pointing to President Trump's win in 2016.

There are two universes in politics, the pundits and the voters -- and voters' opinions are the ones that matter, Williamson insisted Wednesday on "The Story." 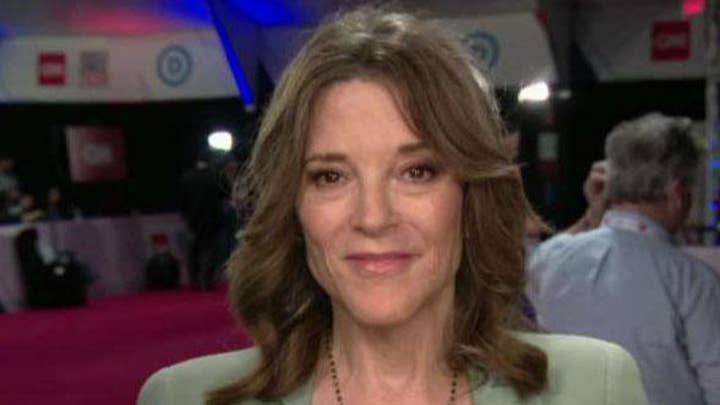 On "The Story," host Bill Hemmer touched on skepticism about the Texas-born author and motivational speaker's bid among many pundits and observers. He played video of one discussion Tuesday night on CNN, in which former Michigan Gov. Jennifer Granholm, a Democrat, said that people like to "mock" Williamson, but that she "brought it tonight."

Another commentator on the panel responded by doubting whether Williamson could actually make a credible run for the nomination. Williamson dismissed the exchange. 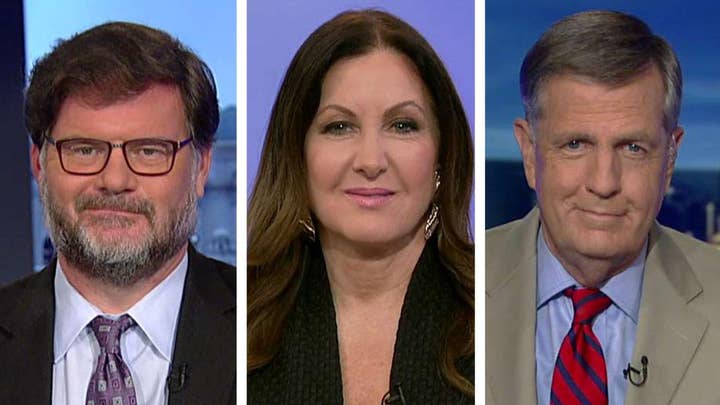 "I say Donald Trump is president, and that's exactly what they said about Donald Trump a few years ago," she said.

"There are two separate political universes. One is the universe of the pundits, and what they're saying at any particular hour and what's on social media, and what the polls are and what the money is.

Though Williamson claimed during the debate that Trump has conjured a "dark psychic force of collectivized hatred," Hemmer pointed to a complimentary tweet from the president's eldest son.

"People are gonna think that I’m trolling but compared to what else is up on this stage I think Marianne Williamson is actually winning this thing," Donald Trump Jr. wrote.

"This is amazing. No question she seems to be drawing the biggest applause of the night."

In response to the message, Williamson remarked, "Listen, even Donald Trump Jr. has nice things to say."