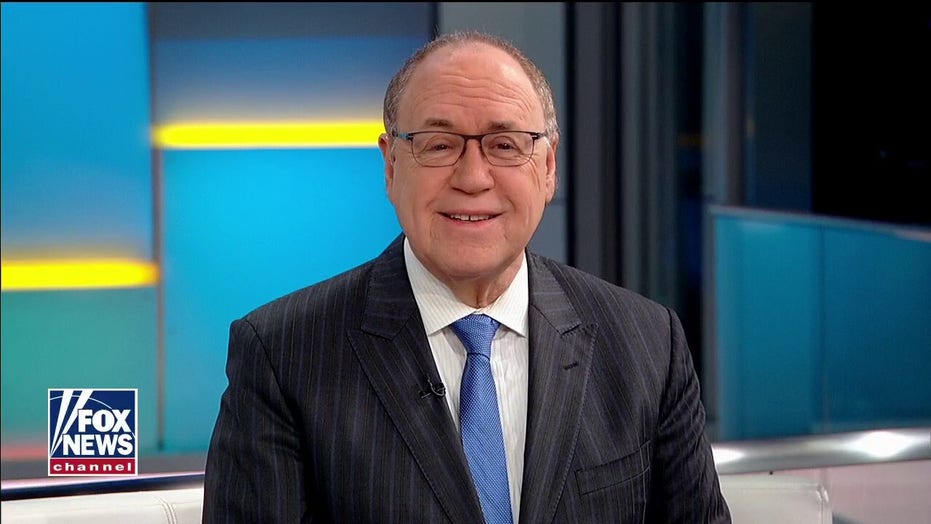 While domestic travel may still be safe if precautions are taken, cheap flights are no excuse to act recklessly during the coronavirus pandemic, Fox News medical contributor Dr. Marc Siegel said Thursday.

In an interview on "Fox & Friends" with hosts Steve Doocy, Ainsley Earhardt and Brian Kilmeade, Siegel said that he was concerned about some millennials throwing caution to the wind while travel prices are notably marked down.

"I actually am concerned about that," he said. "Mainly, because of the recklessness." 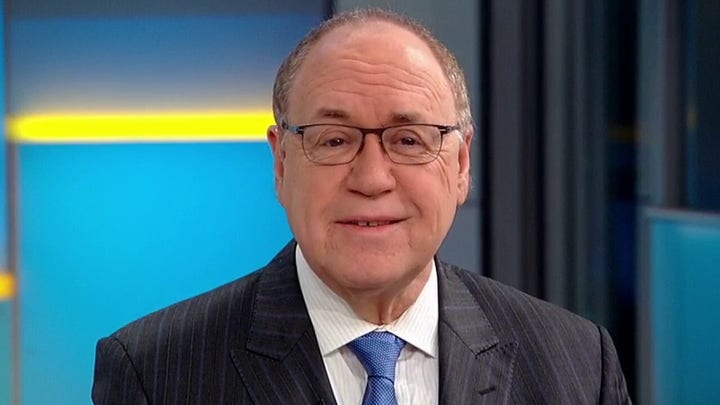 "Him banning travel for a month is a bold move and that's the kind of moves he has been making. But, in terms of the millennial question, by the recklessness of this, 'Oh, I will go on a plane,'" he remarked. "They are not taking any precautions. They are not washing their hands and [wiping] down their tray table. That's what I'm concerned about."

Siegel told the "Friends" couch that while he still believed domestic air travel is safe because of the high-efficiency particulate (HEPA) filters -- which "get ride of 95 percent of all viruses and bacteria -- he was worried more about "common surfaces."

"So, I'd want them swabbed down. I want people to stay well-hydrated on planes. Anyone that's coughing and sneezing shouldn't fly or should at least wear a mask if they're sick," Siegel concluded. "Close quarters are the problem..."

More than 118,000 have been infected and just over 4,000 have died from the outbreak worldwide. The United States has confirmed now more than 1,100 cases and 30 deaths have been reported.