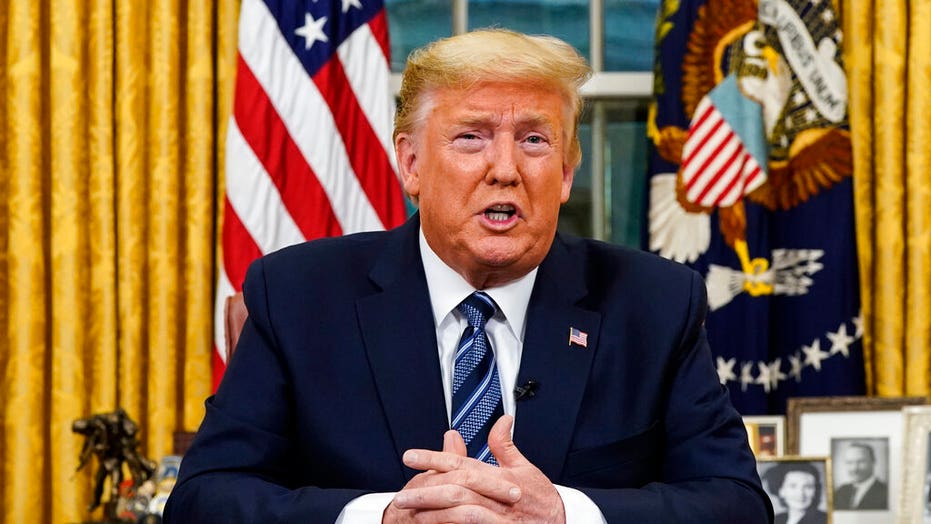 President Trump on Wednesday announced in a televised address that the U.S. is suspending all travel from Europe to the U.S. for 30 days beginning Friday at midnight in an effort to slow the spread of coronavirus.

The president struck a serious tone during his address from the Oval Office and said, "We made a lifesaving move with early action on China. Now we must take the same action with Europe.”

His address came hours after the World Health Organization declared the COVID-19 a global pandemic and the number of confirmed cases in the U.S. climbed to more than 1,200. Trump said the new travel exemptions do not apply to the United Kingdom.

A  European diplomat told Reuters that the White House did not notify European officials before the televised address. Shortly after Trump made the announcement, Saudi Arabia announced that it would ban travel to and from the European Union.

"There will be exemptions for Americans who have undergone appropriate screening, and these prohibitions will not only apply to the tremendous amount of trade and cargo, but various other things as we get approval," Trump said. "Anything coming from  Europe to the United States is what we are discussing."

The proclamation only applies to humans, not goods and cargo, a White House official told Fox News. Those transporting goods will "not be admitted into the country, but the goods will be."

Trump later signed a Presidential Proclamation suspends the entry of most foreign nationals who visited certain  European countries in the past two weeks. The suspension does not apply to legal permanent residents, according to the statement.

Sen. Chuck  Schumer, the Senate minority leader, and House Speaker Nancy Pelosi released a joint statement following the address and said the best "way to help keep American people safe and ensure their economic security is for the president to focus on fighting the spread of the coronavirus itself. They said Trump failed to address the lack of coronavirus testing kits.

LATEST ON THE CORONAVIRUS

As the financial markets continued to fluctuate, stoking fears of economic downturn, Trump announced that he will be asking the Small Business Administration -- a sector of the federal government -- to provide low-interest loans to small businesses negatively impacted by the virus. 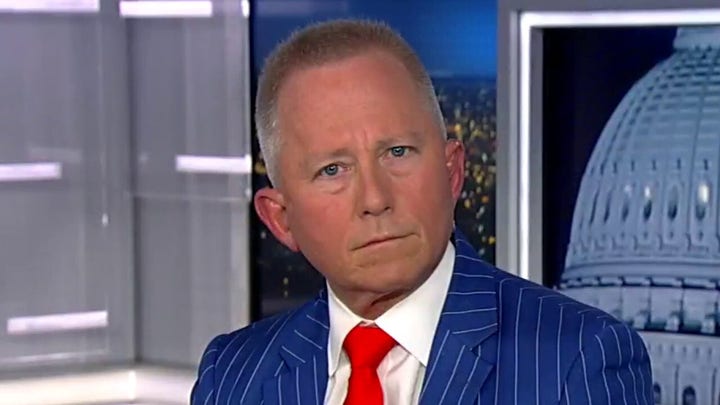 Invoking emergency authority, Trump asked Congress to authorize $50 billion toward the initiative, this in addition to the $8.3 billion of funding that has already been allocated to fighting the virus.

CONGRESS LIKELY TO RESTRICT CAPITOL TOURS OUT OF CONCERN OVER CORONAVIRUS

The president also announced that he would be asking Congress to consider an "immediate payroll tax relief," which would eliminate the 6.2 percent tax on an employee's salary up to $137,000 if they receive a paycheck, as well as the amount matched by employers to fund Social Security, an idea that he has previously floated and was met with skepticism by Republican lawmakers.

Trump said he asked insurance companies to waive all copayments for coronavirus testing and treatments.

Trump said "the risk is very very low" for Americans and reiterated that the greatest threat is to elderly populations with underlying health conditions.

"This is the most aggressive and comprehensive effort to confront a foreign virus in modern history. I am confident that by counting and continuing to take these tough measures, we will significantly reduce the threat to our citizens and we will ultimately and expeditiously defeat this virus," Trump said.