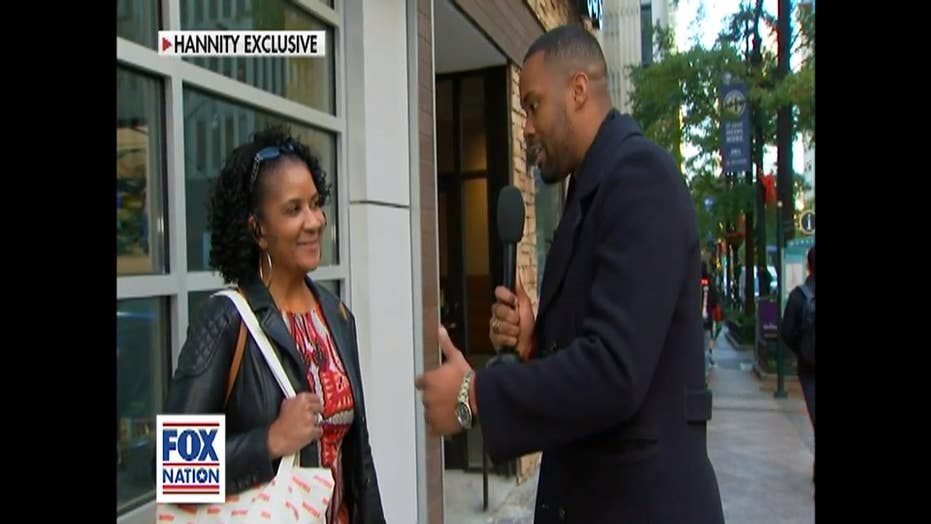 In the latest episode of "Man on the Street," Fox Nation host Lawrence Jones traveled to Atlanta, Ga., to ask residents about the current state of the Democratic Party after former President Barack Obama cautioned members of his own party from moving "too far left."

"I agree with the former president," one woman shared. "I think they're trying to please too many people instead of standing their ground."

Another resident accused the party of "dancing to the music of their own tune."

"The party leaders are moving too adamantly against economic and financial interests...the preoccupation is going to shoot us in the knee," he added.

Another resident appearing in the episode said the party was "telling people what they want to hear," but that she thought the tactic would hurt them heading into 2020. 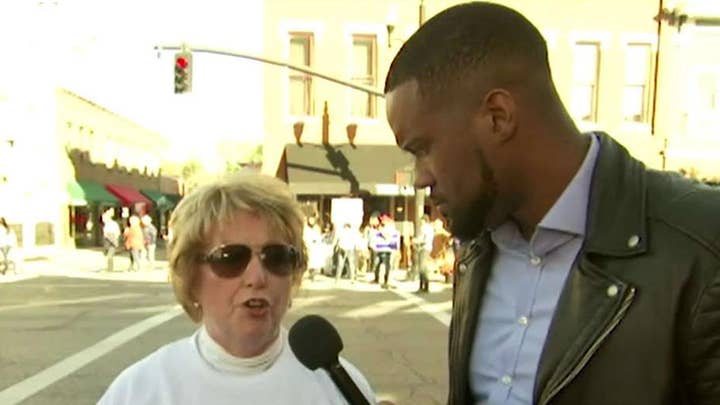 "I think that's something that they need to be mindful of," she said.

In the latest sign of a growing rift between the popular 44th president and the party's activist base, President Obama cautioned Democrats last month — claiming at a gathering of Democratic donors that most voters don’t want to “tear down the system” and that many Democrats “just don’t want to see crazy stuff.”

Some members of his party soon turned on him, using the hashtag #TooFarLeft.

It quickly went viral, used by other liberal Democrats such as Minnesota Rep. Ilhan Omar.

This is not the first time Obama has taken a stance against the leftward drift of the party or been on the receiving end of criticism for allegedly being too moderate.

LEFT TURNS ON OBAMA AFTER HE ISSUES WARNINGS TO 2020 HOPEFULS

During a discussion at the Obama Foundation Summit held at the Illinois Institute of Technology in October, the former president explained that the world is more complicated than people realize and urged politically active Americans to be practical if they want to be effective.

“This idea of purity and you're never compromised and you're always politically woke, and all that stuff, you should get over that quickly," Obama said.

To hear from everyday voters on the issues of the day, join Fox Nation and watch "Man on the Street" today.