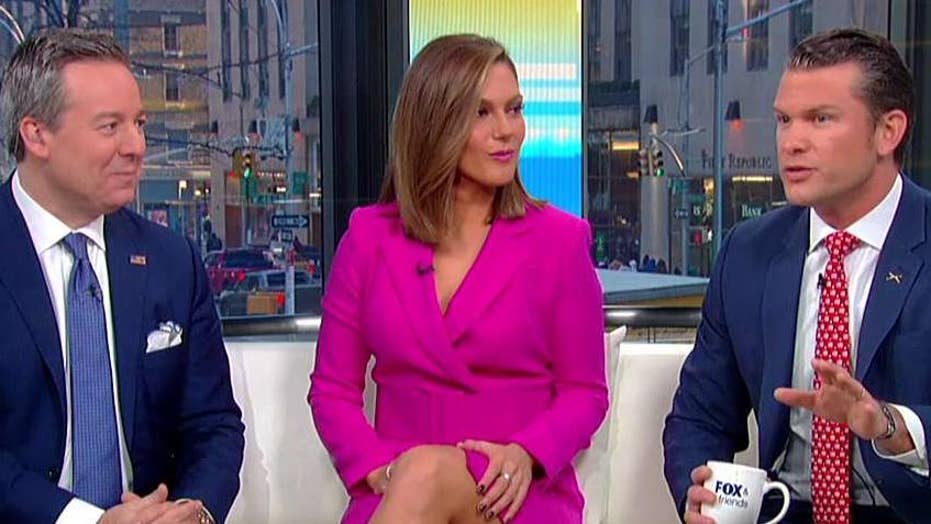 Voters have to be 'rooted in reality' says former President Barack Obama.

Former President Barack Obama is facing a new wave of criticism from the Democratic Party's left flank after cautioning Democrats about going too radical with their policy proposals — in the latest sign of a growing rift between the popular 44th president and the party's activist base.

Obama on Friday warned 2020 Democratic presidential hopefuls to pay attention to what voters actually think, claiming at a gathering of Democratic donors that most of them don’t want to “tear down the system” and that many Democrats “just don’t want to see crazy stuff.” Members of his party soon turned on him, using the hashtag #TooFarLeft.

Daou clarified Sunday evening that the slogan "isn't primarily about Obama for me, though he was the catalyst for the tag."

It quickly went viral, used by other liberal Democrats such as Minnesota Rep. Ilhan Omar.

Celebrities weighed in as well. Former “Two and a Half Men” star Jon Cryer claimed a "far left" position is necessary to counter an existential threat to humanity. 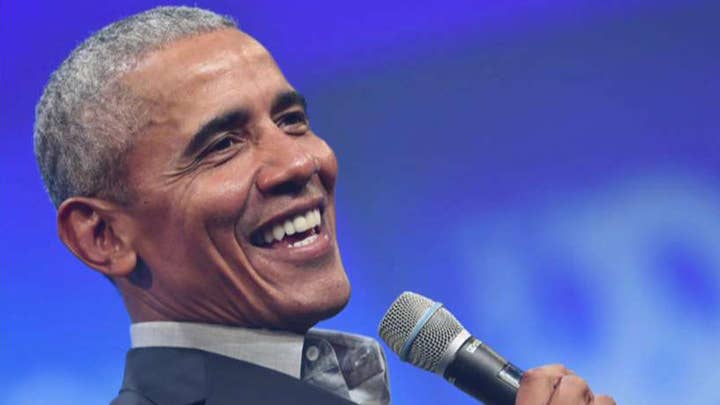 “I am #TooFarLeft because I believe that we cannot let greed cause the collapse of the ecosystem that supports all human life on earth,” he tweeted.

This is not the first time Obama has taken a stance against the leftward drift of the party or been on the receiving end of criticism for allegedly being too moderate.

During a discussion at the Obama Foundation Summit held at the Illinois Institute of Technology in October, Obama explained that the world is more complicated than people realize and urged politically active Americans to be practical if they want to be effective.

“This idea of purity and you're never compromised and you're always politically woke, and all that stuff, you should get over that quickly," Obama said.

Over the summer, before he dropped out of the race, New York City Mayor Bill De Blasio said Biden should “absolutely” answer for the Obama administration’s deportation record.