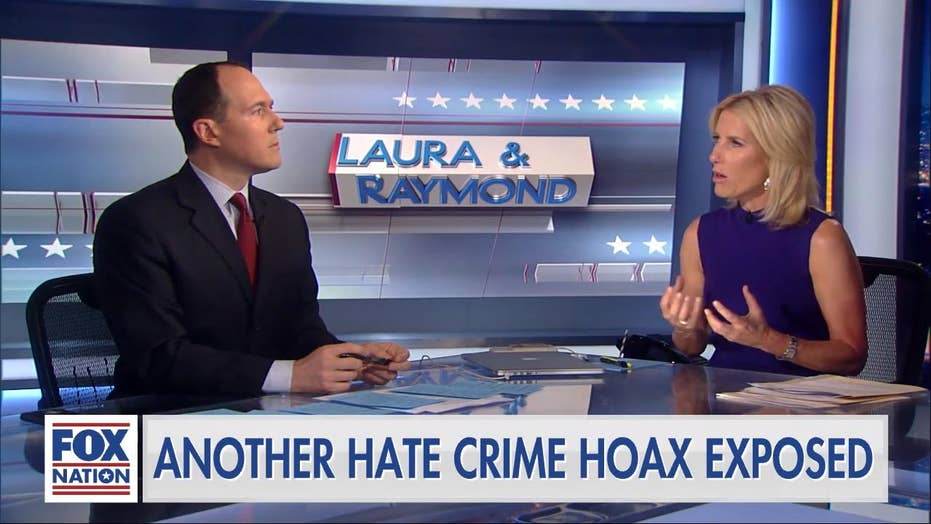 On Fox Nation's "Laura and Raymond," Laura Ingraham Monday tackled the difficult story of a black Virginia sixth-grader, who recanted her story after claiming that three of her white male classmates held her down and cut off her dreadlocks.

The 12-year-old girl attends a private school where Second Lady Karen Pence teaches art. The girl claimed that the now-recanted incident occurred on September 23. A few days later, her family released a statement saying the accusations had been fabricated.

“To those young boys and their parents, we sincerely apologize for the pain and anxiety these allegations have caused,” read a statement from the girl's grandparents obtained by The Washington Post. “To the administrators and families of Immanuel Christian School, we are sorry for the damage this incident has done to trust within the school family and the undue scorn it has brought to the school. To the broader community, who rallied in such passionate support for our daughter, we apologize for betraying your trust.”

Ingraham expressed empathy for the girl at the center of the reporting, but she also raised concerns over the boys who were accused.

"This poor little girl.  I don't know who wound her up to start thinking this way... who knows? The poor girl," said Ingraham

"But these boys," she continued "what are they taking into their adult life? This is the first introduction to them of a P.C. culture and a victimology culture gone totally awry."

Ingraham and Raymond Arroyo decried what they see as a pattern in American society, where false allegations are made and trumpeted in the media. They drew parallels between this incident, the discredited alleged hate crime reported by "Empire" actor Jussie Smollett, and others. 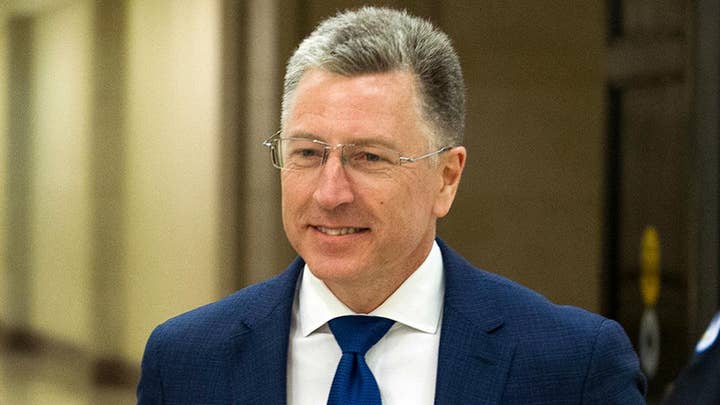 "What in our society is encouraging young and old alike to engage in this behavior?" asked Ingraham.

"Because I'll tell you why -- victimology sells and it pays and it's a sense of legitimacy," she said. "People are desperate to be loved and to be adulated, and there's a type of adulation that you can hear in the breathless reporting by these [news] anchors and they want it desperately to be true because they want to think the worst about America."

Arroyo added, "This is fomenting... racial division and racial hatred at a time we don't need this."

Ingraham concluded with this prediction, "This new generation, this generation that are in their teens right now -- they're going to be another generation of conservatives... because this has gone totally crazy."

To see Ingraham's full remarks and more, join Fox Nation and watch the latest episode of "Laura and Raymond" today.