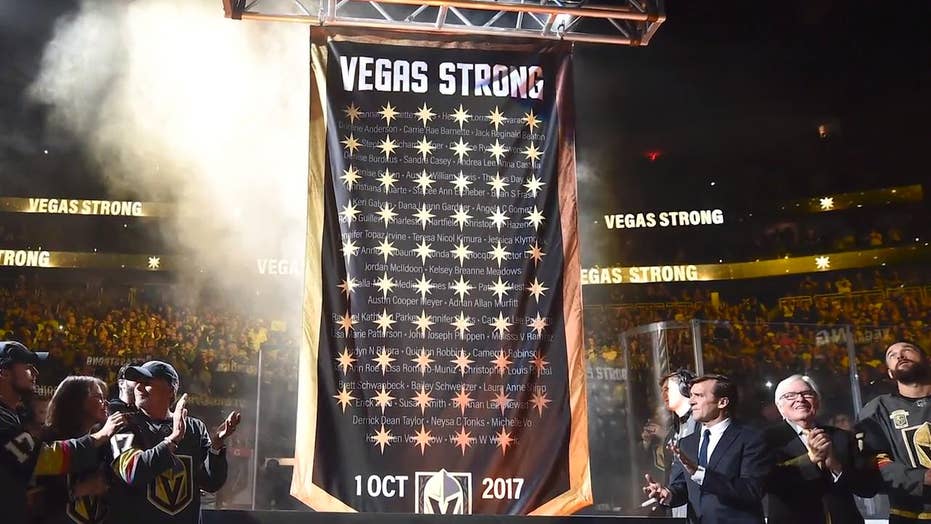 Lawyers for victims of the October 2017 Las Vegas massacre say they've reached a deal to settle lawsuits brought against MGM Resorts International for up between $735 million and $800 million, according to the Associated Press.

Plaintiffs are seeking compensation for a range of physical and psychological harm after a shooter rained gunfire from a Mandalay Bay suite into an open-air concert crowd, killing 58 people and injuring more than 800.

The casino giant told the Securities and Exchange Commission in a quarterly report in May that it may pay up to $800 million to settle the suits.

The victims accused MGM Resorts International, which owns the high-rise hotel and owned the concert venue across Las Vegas Boulevard, of failing to adequately protect the 22,000 people attending the Route 91 Harvest Festival. 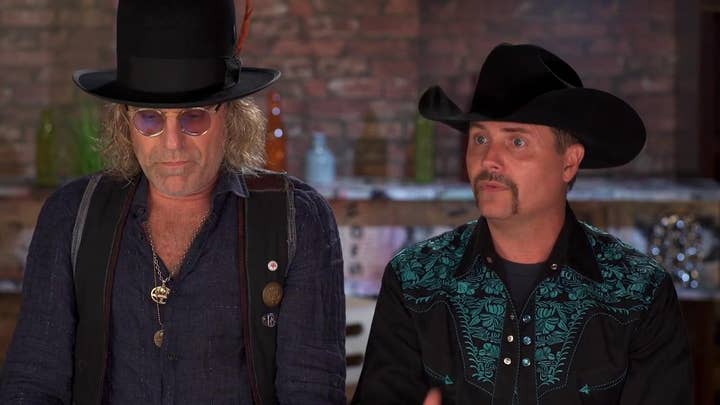 The Fox Nation documentary, "Las Vegas Massacre" re-examined the tragedy, which was the deadliest mass shooting in U.S. history, with never-before-seen footage and exclusive new interviews.

In July 2018, MGM Resorts International filed lawsuits against the more than 1,000 victims of the attack. The suits asked for claims against MGM-related parties to be dismissed and the casino argued that “plaintiffs have no liability of any kind to defendants.”

In "Las Vegas Massacre," some of the victims of the shooting told Fox Nation that they were upset by MGM resorts' efforts to fight their lawsuits.

"They’ve sued survivors. They’ve sued for different things, and I’m just like, really? Did you get shot at? I just ... I get the bottom line of business is money ... I get it. But your money comes from people. The lives of people. And people lost their lives that night. How dare you not try to answer for that?" Terri Davis, a shooting survivor, told Fox Nation.

Others who lived through the massacre said they understood that MGM Resorts International would try to defend itself in court.

"MGM is a business. They're in the business of making money. You know, I can't fault them for trying to move forward on this. Again, they're trying to restore their business and kind of, you know, make this go away so they can go on doing business. And it's hurtful to everyone involved that that is the case. But again, they are a business and that's what they're going to do, " said survivor Anthony Bourquez. 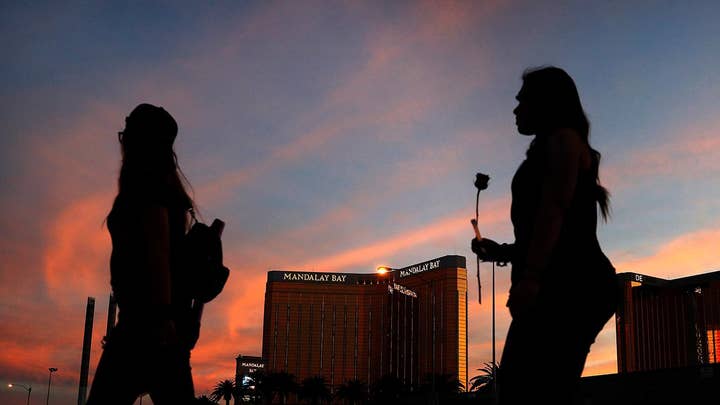 "Las Vegas Massacre" also re-examined the aftermath of that terrible day, including how the city rallied around their brand new NHL hockey team, the Las Vegas Golden Knights.

"Not a lot of people know this, but the Knights came down that very morning, unannounced, no press, no fanfare. And they all came down and donated blood. They didn't ask for anything, they didn't bring any cameras, they came in anonymously and just did that," Las Vegas shooting first responder and paramedic Michael Gannon told Fox Nation.

"We went to one Albertson's just to pick up a bunch of food and there's probably four or five other groups doing the exact same thing we were... and that's just one grocery store in the city," said Engelland.

One of the most touching moments happened before the Golden Knights first home game at Las Vegas' T-Mobile Arena shortly after the shooting on October 10, 2017. 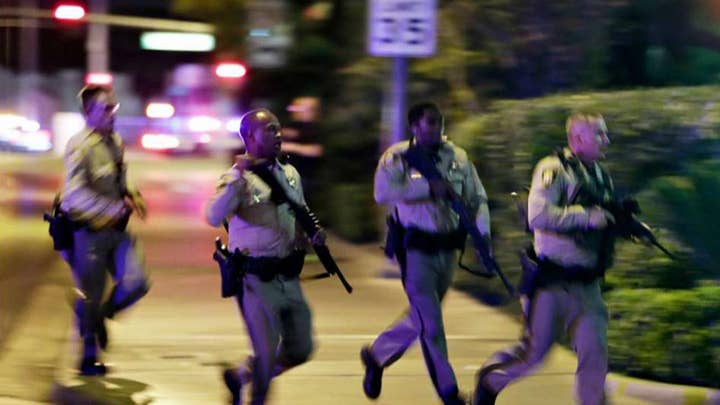 "Not long after [the shooting], I think it was within days, they played their first home game ever... they got out on that ice and they honored the lives lost and they honored the people who were still in the hospital and the first responders and every game they had someone they were honoring," said Terri Davis.

The Golden Knight's Alternate Captain, Engelland told Fox Nation, "The opening ceremony of the first game here was supposed to be this big show for the first game, and then once that happened that kind of flipped full circle and it wasn't about a show… it wasn't about hockey… it was is about honoring the people that were there and the victims."

Survivor AJ McInerney remembered getting emotional at the game, "I was crying the whole time and it was so cool to be there and to see what that team was able to do, and then they went on to win by a million that night, and then had the season that they had."

The Golden Knights went on to win 52 games in their inaugural season, including a run in the playoffs.

To watch all of the new documentary, "The Las Vegas Massacre," visit Fox Nation and join today.

The Associated Press and Matt Richardson contributed to this report.