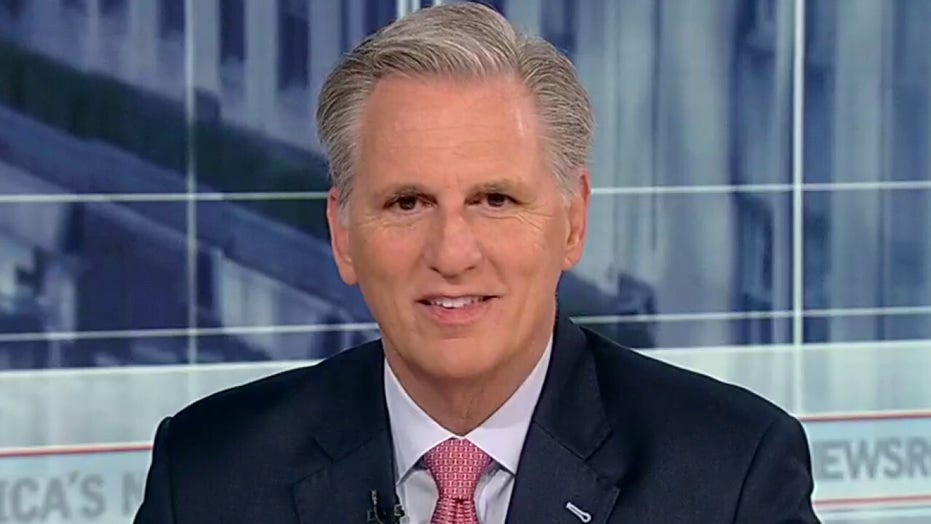 273,000 jobs were added in February, the unemployment rate results at 3.5 percent; reaction and analysis from House Minority Leader Kevin McCarthy.

McCarthy said Schumer's threats against two Trump-appointed Supreme Court justices – Brett Kavanaugh and Neil Gorsuch – were reprehensible. He told Ed Henry on "America's Newsroom" that if a Republican made similar comments and threats, they would be stripped of their leadership role.

"This is the person elected to lead them inside the Senate going to the Supreme Court and trying to intimidate them," he said. 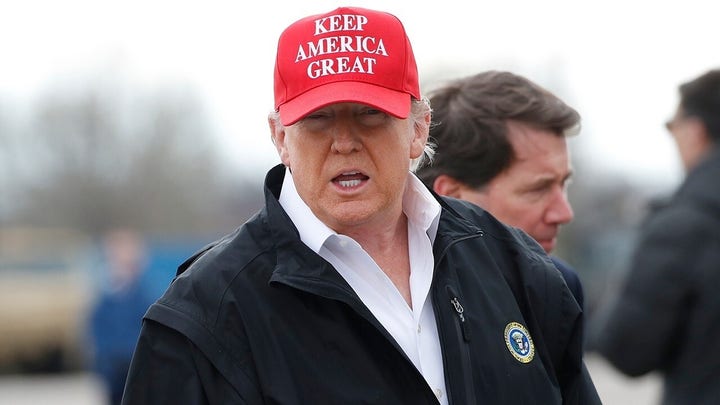 "In America, we believe in the exchange of ideas. He wants to intimidate them because he doesn't agree with their ideas. That's wrong. [The] question to me is why do Democrats keep him as a leader?"

Schumer claimed the two jurists unleashed a "whirlwind" and that they soon would "not know what hit" them if they ruled against abortion rights.

It is not unprecedented to have a Republican leader stripped of leadership positions if he or she breaks the decorum of the office. In 2019, McCarthy and his caucus removed Iowa Congressman Steve King from his committee assignments after King made controversial remarks about white supremacy.

"We will not tolerate this type of language in the Republican Party ... or in the Democratic Party as well," McCarthy told reporters then. "I watched what Steve King said and we took action."

In a formal statement last year, McCarthy said King's comments were "beneath the dignity of the Party of Lincoln and the United States of America. His comments call into question whether he will treat all Americans equally, without regard for race and ethnicity. House Republicans are clear: We are all in this together, as fellow citizens equal before God and the law. As Congressman King’s fellow citizens, let us hope and pray earnestly that this action will lead to greater reflection and ultimately change on his part.”

“White nationalist, white supremacist, Western civilization — how did that language become offensive?” King told The New York Times. “Why did I sit in classes teaching me about the merits of our history and our civilization?”