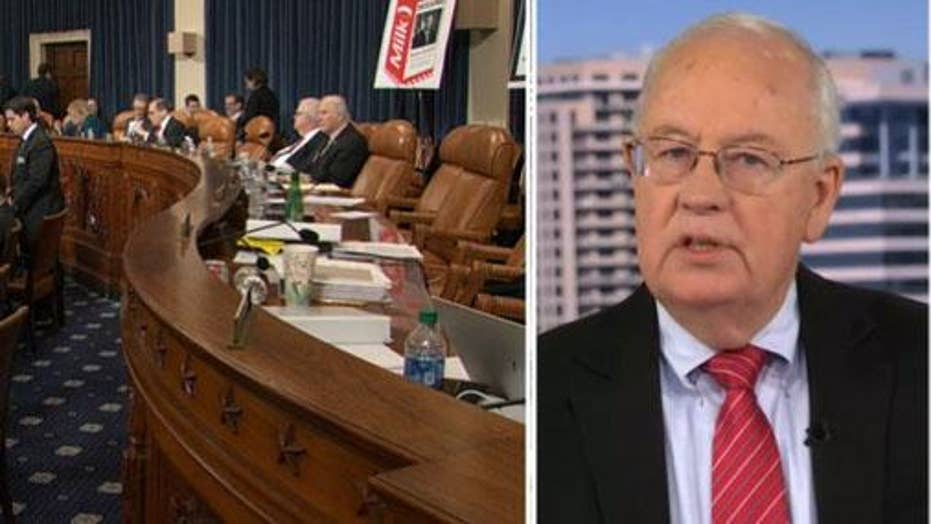 Ken Starr, former independent counsel, says no one is

Former Independent Counsel Ken Starr raised alarm Monday about House Democrats proceeding toward articles of impeachment against President Trump, believing that the standard for impeachment is being lowered considerably.

The Fox News contributor told "America's Newsroom" hosts Bill Hemmer and Sandra Smith that he has a "fundamental" issue with there not being a crime alleged against the president and that there is a lack of bipartisan agreement on the alleged misconduct.

"This is the exercise of judgment. I think it was inappropriate for the president to intrude the issue of the Biden and Burisma investigation into that conversation [with the president of Ukraine]. My fundamental point, however, is that we’re defining impeachment down," said Starr, noting that the president's behavior could have been addressed in congressional oversight hearings. 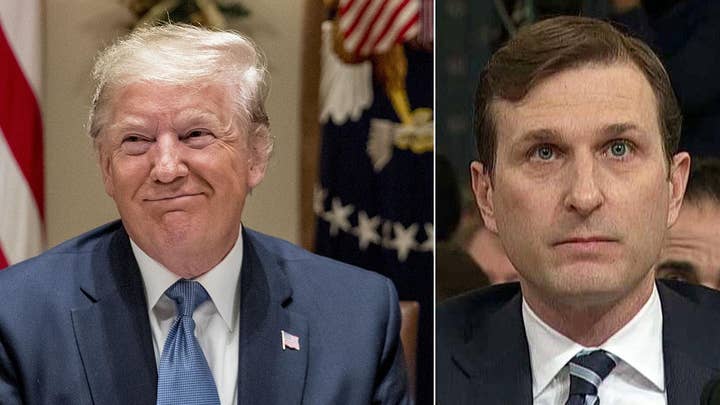 Starr said unlike in 1998 with then-President Bill Clinton, Trump will face the potential of "accountability" from voters next November.

"The point is the Republicans had the support during the Clinton impeachment of 31 Democrats who said this evidence is so important that we must at least have an inquiry. We don’t have that here," he concluded.

Also on the show, "Fox News Sunday" anchor Chris Wallace said there seems to be a "different standard" being applied to the Trump impeachment inquiry compared to the Clinton proceedings, where Starr's report served as the basis for impeachment articles.

"Whether or not you believe the president did it is a different issue, but it seems to me it's an issue of foreign policy, national security, the security of our elections. It's a much bigger issue than whether Bill Clinton lied about sex," said Wallace. 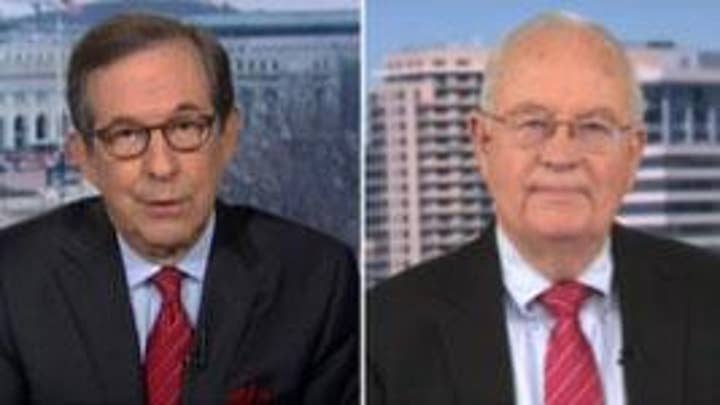 Starr pushed back, saying that in the case of Clinton, a specific federal crime -- lying under oath -- was alleged.

Lawmakers received the impeachment inquiry’s official findings Monday during an unruly hearing where lawyers from both parties sparred in blunt terms over whether President Trump abused his power in dealings with Ukraine — while committee members clashed repeatedly over a process Republicans decried as a "rubber stamp."

The hearing – which consisted of lawyers for both parties essentially making their closing arguments, including by showing video clips of key statements from witnesses, Trump and others – comes as the committee is expected to vote in the coming days on articles of impeachment.