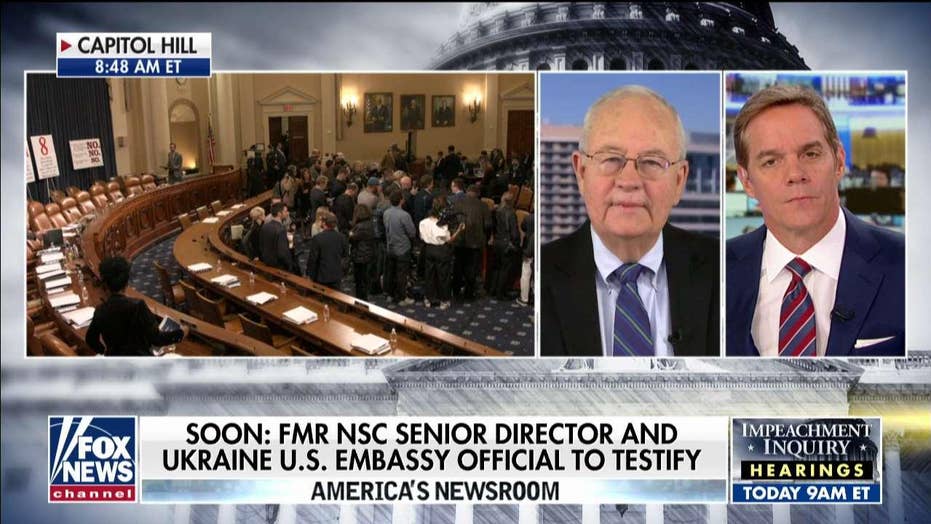 Appearing on "America's Newsroom" with host Bill Hemmer, Starr said that the witness testimony does not "reach the level of treason, bribery, or other high crimes and misdemeanors."

"My assessment of the evidence [thus] far? Nowhere close. The evidence is conflicting and ambiguous," he told Hemmer. 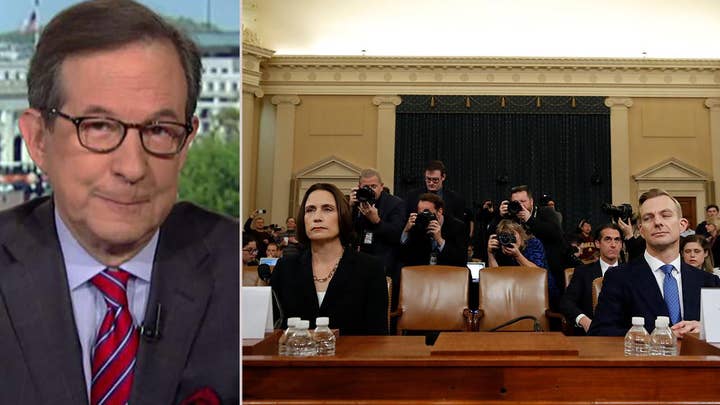 "Clearly in his opening statement, a quid pro quo. And then, he says later, 'Well, the president said, 'I don't want anything. Right? President Zelensky should just do the right thing.' [Those are] the words from the president himself," he continued.

"So, the record at the end of the day is likely to be ambiguous at best, conflicting at best ... and you shouldn't charge and you cannot convict a sitting president on the basis of conflicting and ambiguous evidence and destabilize the American government," Starr argued.

He told Hemmer that the entire impeachment inquiry is "so terrible for the country." Hemmer cited a Democratic lawmaker who told him he wants the hearings to end and for Congress to issue a censure to Trump over his behavior.

"During the Clinton years and during the Clinton impeachment, voices such as Dianne Feinstein -- she's still in the Senate -- said, 'This is serious...misconduct, but do we really want to remove a sitting president from office? Let's censure him,'" Starr pointed out.

"So, at least, I hope the Democrats will have that conversation about we don't like the way foreign policy was conducted here, the delay [in providing aid] and so forth. That's debatable, but it is not the stuff of impeachment," he told Hemmer.

Later in the morning, after hearing testimony from David Holmes, a U.S. State Department official in Ukraine, and former National Security Council aide Fiona Hill, Starr said he does not believe a "corrupt bargain" by Trump is being proven.

Starr said Hill's testimony about Russian interference in the 2016 election was "eloquent," particularly about the Kremlin trying to "sow seeds of discord" on both sides. He said it's "willful blindness" for the president's critics to dismiss allegations that Ukrainian officials were supporting Hillary Clinton.