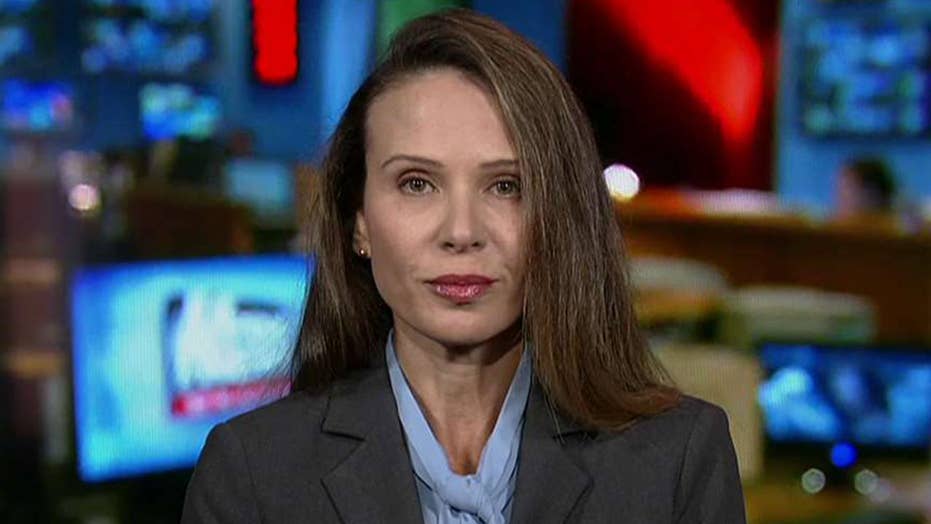 A congressional candidate who is challenging Rep. Adam Schiff, D-Calif., claimed the top Democrat is wasting time and taxpayer money on impeachment while California suffers from rising crime and homelessness.

"Homelessness is up 75 percent since he became our congressman, and the fact that he’s pursuing this impeachment while we have the astronomical numbers -- crime is up and rape up in the city of L.A.; assaults, arson --  it’s really unspeakable what’s happening," Jennifer Barbosa told “Fox & Friends" on Monday.

“That’s the problem, Schiff has done nothing to counteract the numbers," said Barbosa, who is running as an independent. 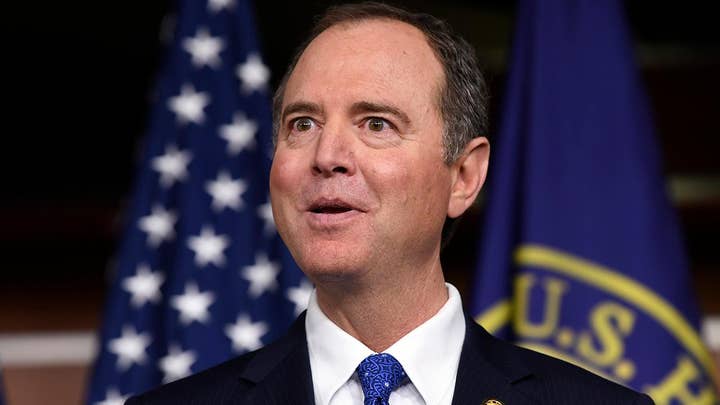 Barbosa faces an uphill battle in her attempt to uproot Schiff, as California’s 28th district has 49.6 percent voters registered as Democrat and 16.5 percent are registered as Republican. The remaining with no party affiliation is 29.4 percent.

Barbosa said that her campaign will not rely on Republican voters and will seek to galvanize independents by simply "door-knocking." She said Republicans have not made the case to voters in the Burbank-area district, and the state is "lagging" in terms of job creation compared to the booming national numbers.

"If Schiff would put aside the impeachment thing for long enough to get USMCA (United States-Mexico-Canada Agreement) passed, that would help our district tremendously," she said, referring to the trade deal that is awaiting House action.