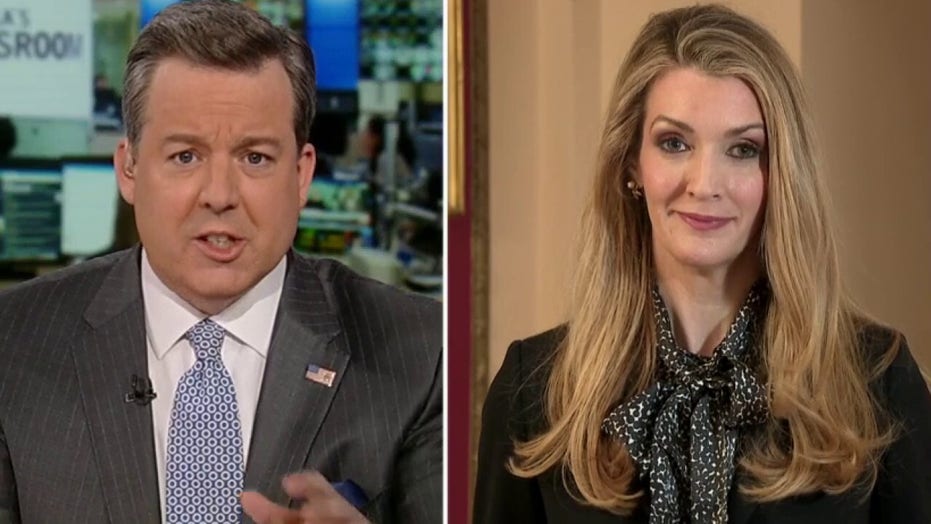 Sen. Loeffler responds to reports she sold off stocks before COVID-19 crash

Appearing on "America's Newsroom" to face questions from host Ed Henry, Loeffler said that she had seen reports claiming otherwise and wanted to "set the record straight."

"And, it's absolutely false. And, it could not be true," she stated.

"So, if you actually look at the personal transaction reports that were filed, it notices at the bottom that I'm only informed of my transactions after they occur -- several weeks. So, certainly, those transactions -- at least on my behalf -- were a mix of buys and sells. Very routine for my portfolio," Loeffler explained.

Loeffler and Sens. Dianne Feinstein, D. Calif., James Inhofe, R-Okla , Richard Burr, R-N.C.,  are under intense scrutiny after reports that they sold millions in stock before the coronavirus outbreak sent the markets into freefall.

Both senators attended briefings on the growing coronavirus pandemic for weeks leading up the national emergency that was declared by President Trump days ago. Burr and Loeffler are each members of the Senate Health Committee, while Burr also serves as chairman of the Senate Intelligence Committee.

The Daily Beast reported Thursday that Loeffler sold stock owned by her and her husband -- Jeffrey Sprecher, chairman of the New York Stock Exchange (NYSE) -- on Jan. 24, the same day that she sat in on a closed-door, all-senators Trump administration coronavirus briefing. They wrote that the director of the Centers for Disease Control and Prevention (CDC) and Dr. Anthony Fauci, a member of the White House Coronavirus Task Force, were also in attendance.

According to the report, Loeffler sold stock in Resideo Technologies "worth between $50,001 and $100,000." The company's stock price "has fallen by more than half" since January. 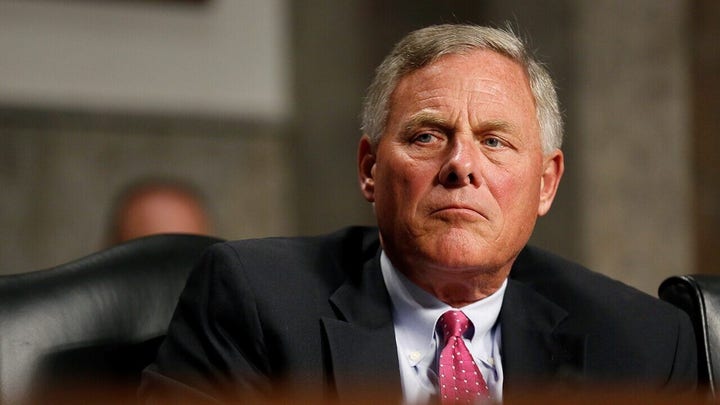 In addition, 27 out of 29 transactions in February by the Georgia senator and her husband were sales. One stock purchase was in a company called Citrix -- a teleworking software company -- and was worth between $100,000 and $250,000. The company's stock, as The Daily Beast noted, has seen a bump since the virus outbreak grew.

The report also claims Loeffler and her husband sold jointly owned stock worth between $1.2 million and $3.1 million during the Jan. 24 to Feb. 14 timespan, according to filed transactions. 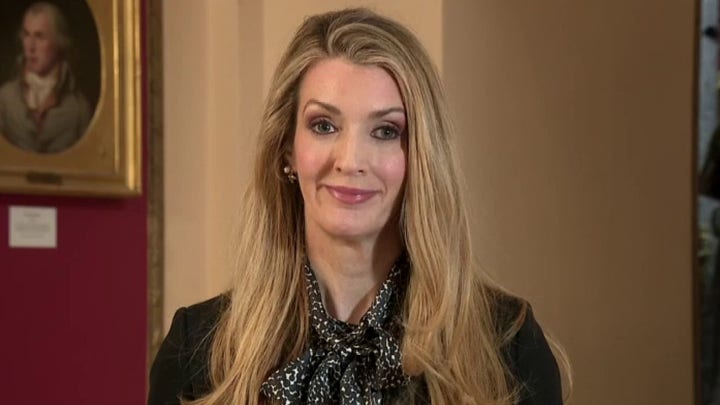 Meanwhile, ProPublica and The Center for Responsive Politics alleged Thursday that Burr had "sold off a significant percentage of his stocks, unloading between $582,029 and $1.56 million of his holdings on Feb. 13 in 29 separate transactions" in filings listed in the U.S. Senate Financial Disclosures website as he was regularly being briefed on the rising threat of the virus.

Most of the stock sales came just before Burr made a speech in Washington, D.C., in which he predicted severe consequences from the virus, including closed schools and cutbacks in company travel, according to audio obtained and released by National Public Radio (NPR) Thursday.

"I want to set the record straight: This is a ridiculous & baseless attack. I don't make investment decisions for my portfolio. Investment decisions are made by multiple third-party advisors without my or my husband's knowledge or involvement," she wrote early Friday morning in a series of tweets. "As confirmed in the periodic transaction report to Senate Ethics, I was informed of these purchases and sales on 02/16/2020 -- three weeks after they were made."

Loeffler told Henry that she was not involved in decisions around buying and selling, which are outsourced to third party advisors. She also noted that when she and her husband acquired the company, they put in rules that prohibited discretionary trading.

"There is a range of different decisions made every day with regard to my savings and 401(k) portfolios that I am not involved in. And, certainly, like any other trade: you can't see into the future."

"I understand these rules and I have adhered to the letter and the spirit of these ethics rules," she asserted, adding that she welcomes an ethics investigation into the matter and will answer any questions.

Loeffler was appointed to the Senate in December by Georgia Gov. Brian Kemp after incumbent Sen. Johnny Isakson resigned because of health issues – despite allies of President Trump having urged Kemp to select Rep. Doug Collins instead.

"People are losing their jobs, their businesses, their retirements, and even their lives and Kelly Loeffler is profiting off their pain?" Collins tweeted shortly after Loeffler's interview. "I'm sickened just thinking about it."

Fox News' Joseph A. Wulfsohn, Dom Calicchio, and The Associated Press contributed to this report.