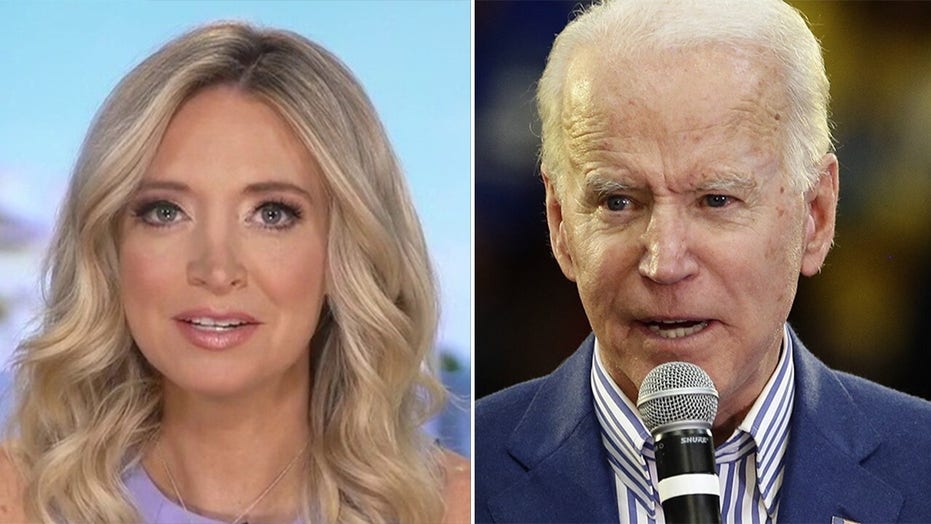 Trump campaign national press secretary Kayleigh McEnany said on Wednesday that the Super Tuesday results are yet more evidence that the nomination is being stolen from Sen. Bernie Sanders.

“We’ve been talking about this since Iowa when he was deprived of his victory night,” McEnany told “Outnumbered Overtime.”

McEnany said that the Trump campaign has pointed out a Politico report that DNC members considered the possibility of allowing superdelegates to vote on the first ballot at the party’s national convention.

She said the idea behind such a proposal would be for "party elites" to pick someone other than Sanders.

“And since just this Monday, a New York Times report came out, saying they'd spoken with 93 super delegates, only 9 of which supported Bernie Sanders. This has been going on, it’s continuing to go on and Super Tuesday is just more evidence.” 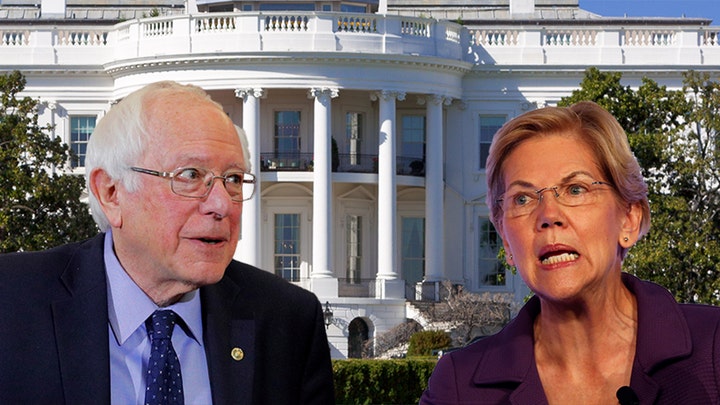 McEnany’s comments came after President Trump on Wednesday accused Sen. Elizabeth Warren, D-Mass., of being "selfish" for remaining in the Democratic primary race and taking away votes from the progressive Sanders, I-Vt., while the more establishment wing of the party consolidates its support for former Vice President Joe Biden.

Warren failed to win any states on Super Tuesday but did garner enough support that if voters had chosen Sanders instead, the democratic socialist may have had better results. Trump implied that Warren's refusal to drop out before the polls open -- as other, more moderate candidates did -- was a betrayal.