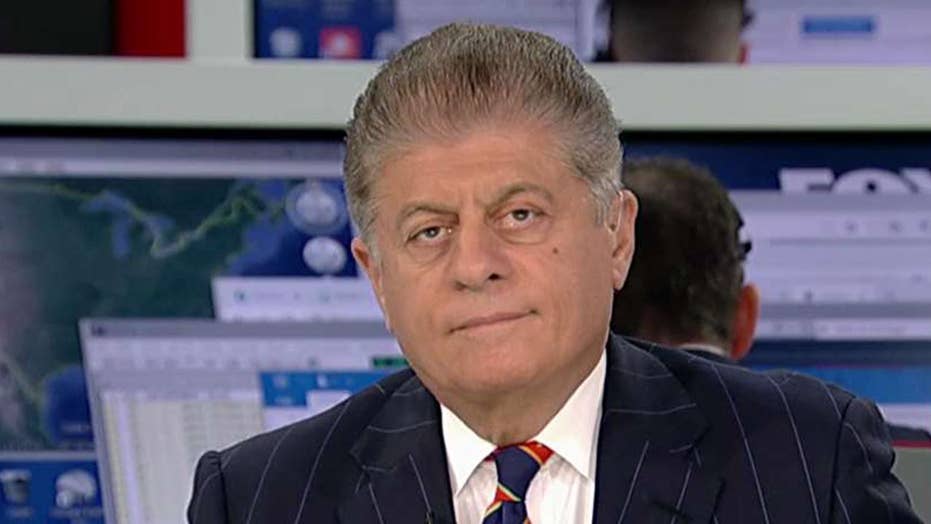 Judge Andrew Napolitano told Fox News host Shepard Smith on Tuesday that the president effectively confessed to a crime when he admitted he asked Ukraine to investigate former Vice President Joe Biden and his son, Hunter.

Napolitano, a Fox News senior judicial analyst, had framed President Trump's earlier statement as an admission that he tried to "solicit aid for his campaign from a foreign government."

“So that to which the president has admitted is in and of itself a crime,” Smith followed. Napolitano responded, "yes," and claimed it was the same crime former Special Counsel Robert Mueller investigated as part of the long-running Russia investigation.

Napolitano's comments came amid renewed calls for impeachment and just before House Speaker Nancy Pelosi, D-Calif., announced the formalization of an impeachment inquiry into President Trump on Tuesday. Pelosi said "the president must be held accountable" for his "betrayal of his oath of office, betrayal of our national security, and the betrayal of the integrity of our elections."

The move toward impeachment proceedings gained momentum after a whistleblower's allegation that the president pressed Ukrainian President Volodymyr Zelensky during a July phone call to investigate Biden and his son Hunter.

Biden has acknowledged that when he was vice president, he successfully pressured Ukraine to fire its top prosecutor, Viktor Shokin, while Shokin was investigating the natural gas firm Burisma Holdings — where Hunter Biden was on the board. He has also denied any wrongdoing, and Shokin was widely criticized for allegedly being too soft on corruption. 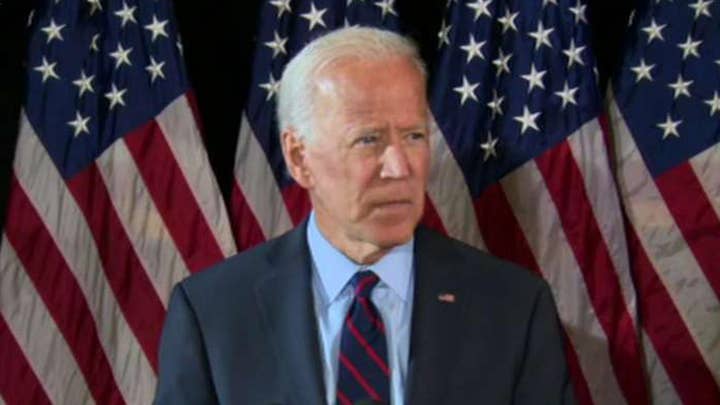 In remarks to reporters at the United Nations on Monday, Trump denied linking the aid money to Ukraine's investigative actions. “No, I didn’t — I didn’t do it,” Trump said. But he also repeatedly called the Bidens' actions in Ukraine a "disgrace," and added: “It’s very important to talk about corruption. ... Why would you give money to a country that you think is corrupt?”

On "Shephard Smith Reporting," Napolitano indicated that the president's attorney, Rudy Giuliani, could have committed a crime if he urged Ukraine to investigate Biden in a bid to help the president's reelection efforts.

Giuliani previously said that he directed Ukraine to investigate Biden but not as part of an effort to help Trump win reelection. The reality is, the distinction is this: What they’re saying is, I went there for, on a political mission, to kind of get Joe Biden in trouble. Ridiculous. I went there as a lawyer defending his client," Giuliani said on "Fox News Sunday."