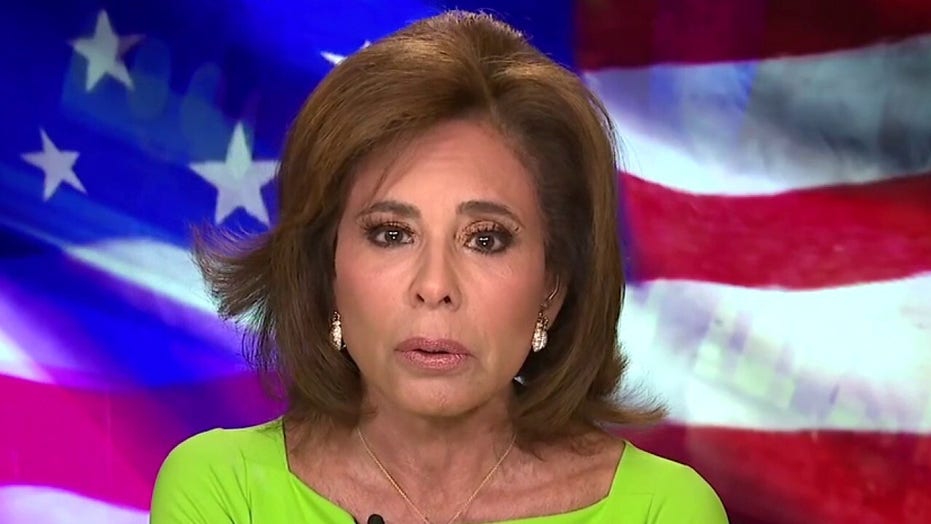 In light of internal memos that caused skepticism toward the FBI’s investigation of former National Security Adviser Michael Flynn, Judge Jeanine Pirro called it a “classic example of the swamp in Washington," expressing her relief that the charges against Flynn are being dropped.

“We’ve been talking about a deep state for a long time. It was Brennan, Clapper, McCabe and all of them lying to us, taking dirty dossiers that they knew were not verified, that they were told was Russian disinformation, changing legal documents to get a warrant from a court,” the host of "Justice with Jeanine" told “Fox & Friends.”

“They railroaded a three-star general to turn against the president of the United States so that they can change the course of American history. These people are bad, they are corrupt, and they have done everything in their power to create damage to this country, and thank God we got this information.” 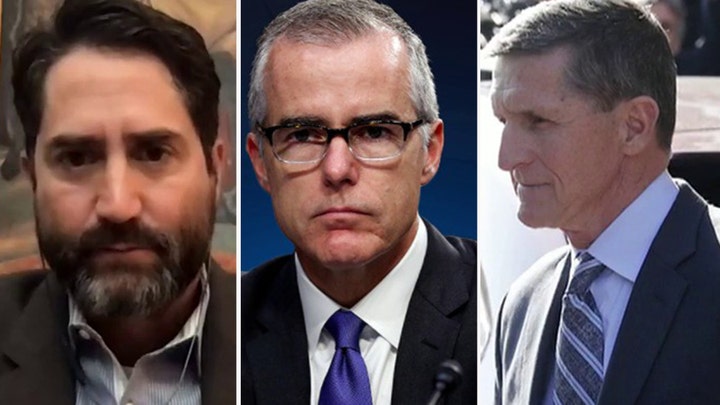 Pirro said that the only way for the American public to have “faith in the Department of Justice and the FBI” is to hold accountable the parties involved in the misconduct of the Flynn prosecution.

“This guy needs to lose his license, he needs no longer to be the chairman of that committee, and he needs to be run out of office. This is not the United States of America that our Founding Fathers created and it is time for these corrupt bums to get out of office.”