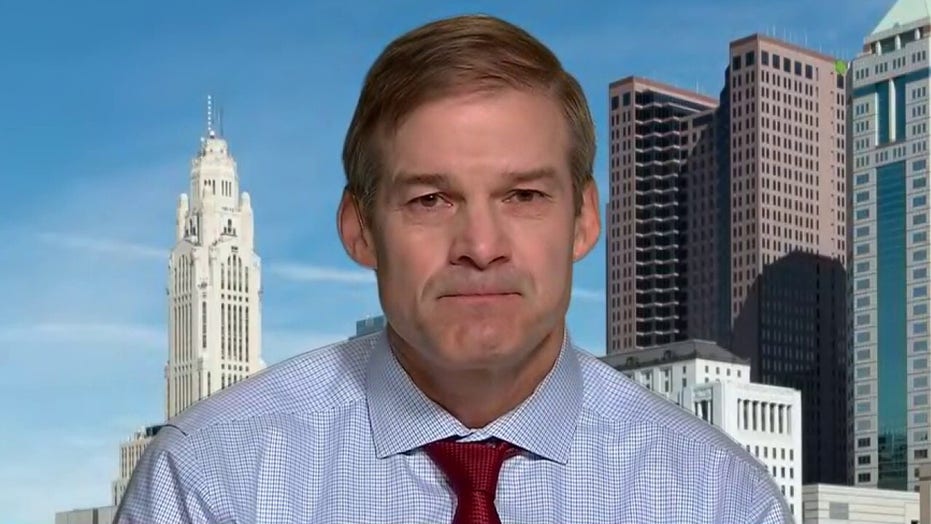 Rep. Jordan on holding the FBI accountable after release of Flynn documents

Republican Rep. Jim Jordan sounds off after new documents are released on the 2017 questioning of Michael Flynn in the Russia probe.

EXCLUSIVE: Republicans on the House Judiciary and Oversight Committees are accusing House Intelligence Committee Chairman Adam Schiff of "blocking" Russia probe transcripts and are demanding access to the materials, Fox News has learned.

The letter, directed to Schiff, D-Calif., and committee Ranking Member Devin Nunes, R-Calif., referenced the panel’s investigation into “Russian active measures to influence the 2016 presidential election, including whether individuals associated with the presidential campaigns worked with Russia,” which began in January 2017.

The committee “after interviewing 73 individuals and reviewing over 300,000 documents” issued a report in 2018 revealing that “the Trump campaign did not collude with Russia,” it states. It adds that the committee voted in September 2018 to release “53 transcripts.”

“We understand now that Chairman Schiff is blocking the release of these transcripts,” they wrote. “This news, if accurate, is disturbing—especially in light of Chairman Schiff’s cries in 2019 for transparency regarding allegations that the Trump campaign colluded with Russia.” 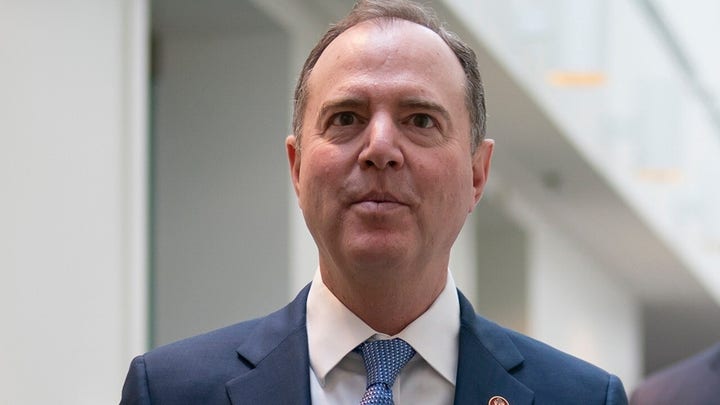 “For nearly four years, prominent Democrat politicians and commentators alleged that President Trump colluded with Russia, with Chairman Schiff going so far as to say that he had ‘direct evidence’ of collusion,” they wrote. “Now that these allegations have been disproven by several investigations, the American people deserve to have transparency about why public figures such as Chairman Schiff continue to promote such wild accusations.”

The Republicans, calling for the public release of the transcripts, said they “require access to this material for our ongoing oversight of the Department of Justice and the Federal Bureau of Investigation.”

A spokesman for Schiff did not immediately respond to Fox News’ request for comment.