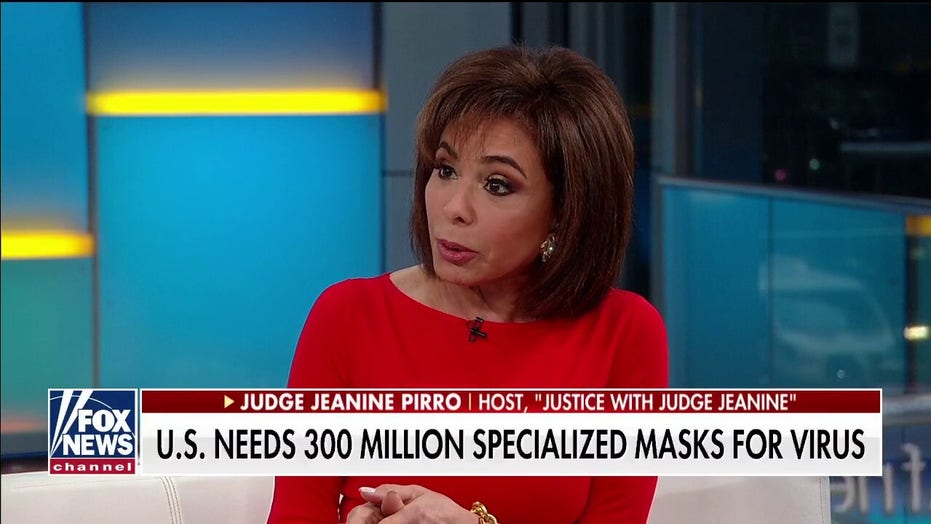 Judge Jeanine Pirro: When there's a pandemic, you can't count on others to help America

In an interview on "Fox & Friends" with hosts Steve Doocy, Ainsley Earhardt, and Brian Kilmeade, Pirro said that the big issue during these global health threats is the supply chain for necessary products like face masks.

"We rely, in the United States, too much on products that are created in other countries," she said. "And, isn't it bittersweet or ironic that if this thing started in China, that we end up relying on China for some of the products to make the mask?

"It's about time we brought home this to America where we are able to make -- as the president has always said is his priority -- products especially that involve our health care," she stated, referring to the president's "America First" platform. 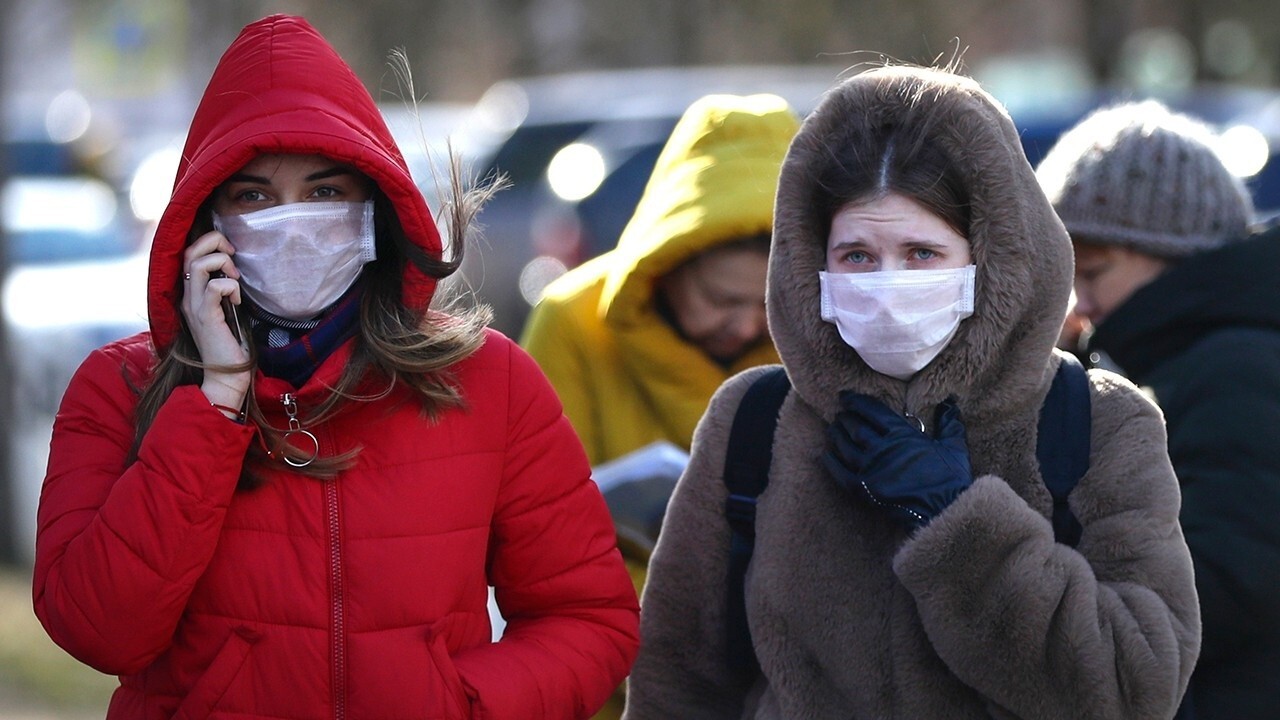 Fear of the spreading COVID-19 virus has led to a global run on sales of face masks despite evidence that most people who aren't sick don't need to wear them. Many businesses are sold out completely, while others are limiting how many a customer can purchase. Sites like Amazon are monitoring sellers to make sure they're not price-gouging panicked buyers.

Additionally, in China where many of the world's surgical masks are made -- 50 percent, by its own estimate -- have been hard-pressed to meet demand and the government has taken over manufacturers.

In the United States, Walgreens, Home Depot, Lowe's and True Value Hardware are reporting a sharp uptick in sales over the past several weeks and told The Associated Press they are scrambling to get more from suppliers.

The use of the Act, passed by Congress in 1950 at the beginning of the Korean War, would signal that the administration is ramping up its response to the crisis. The law would grant the president the power to expand its industrial production of key materials or products for national security purposes. 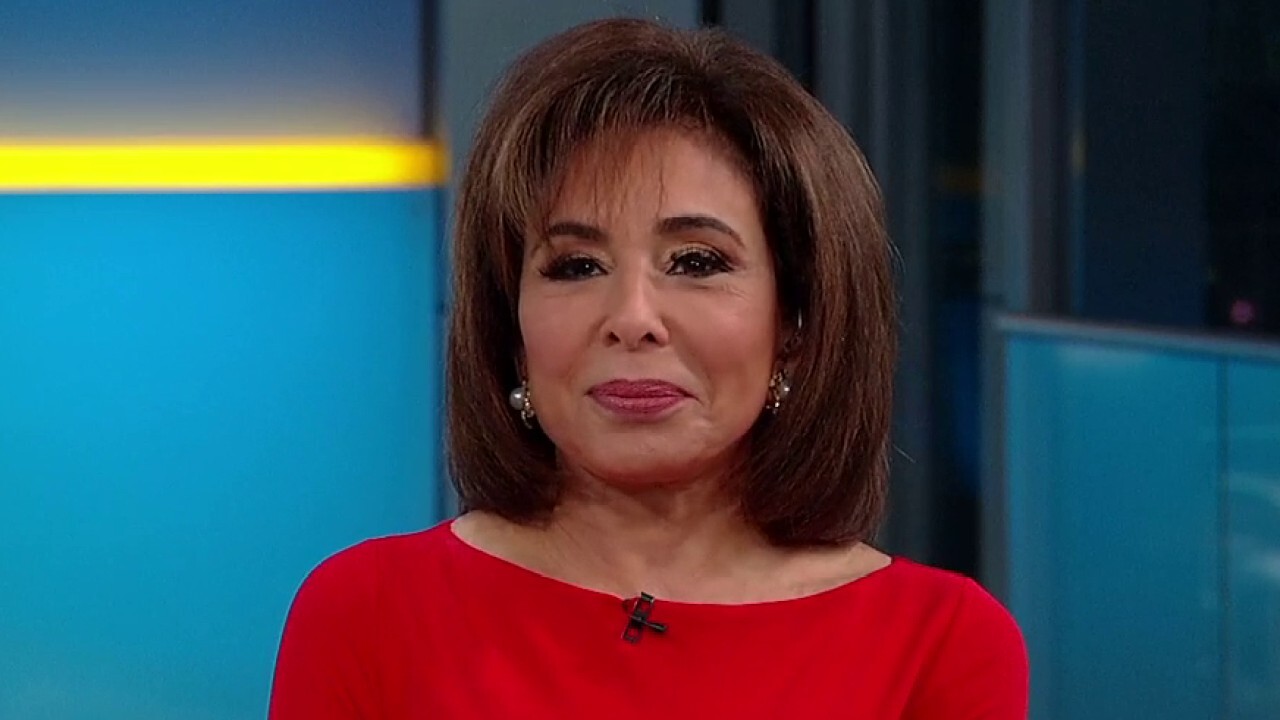 During an inter-agency call between the Department of Homeland Security (DHS) and Health and Human Services (HHS), HHS Sec. Alex Azar told lawmakers this week that the U.S. needs a stockpile of about 300 million N95 face masks for medical workers.

All of this comes as both sides of the aisle squabble over emergency funding numbers and procedures. To date, there are over 83,000 confirmed cases of the virus worldwide with over 78,000 cases in mainland China. The United States has recorded 60 cases and 33 of those 60 have been in the state of California. At least 2,800 people have died.

"I think there's no question the American consumer now understands," Pirro added. "This is a classic example that affects everyone. There isn't anyone who isn't talking about the coronavirus. Do I need to get the survival freeze-dried food? Do I need to fill my basement with water? Do I need to get a mask? What kind of mask?

"Whether it was, you know, the Moly-99 which I've talked about 100 times because I'm a breast cancer survivor, that we need to have this stuff and this medication...along with this created in the United States," she added.

"We shouldn't rely on other countries. Because in the end, when there's a pandemic, you can't count on them to help America," she concluded.

The Associated Press and The New York Times contributed to this report.