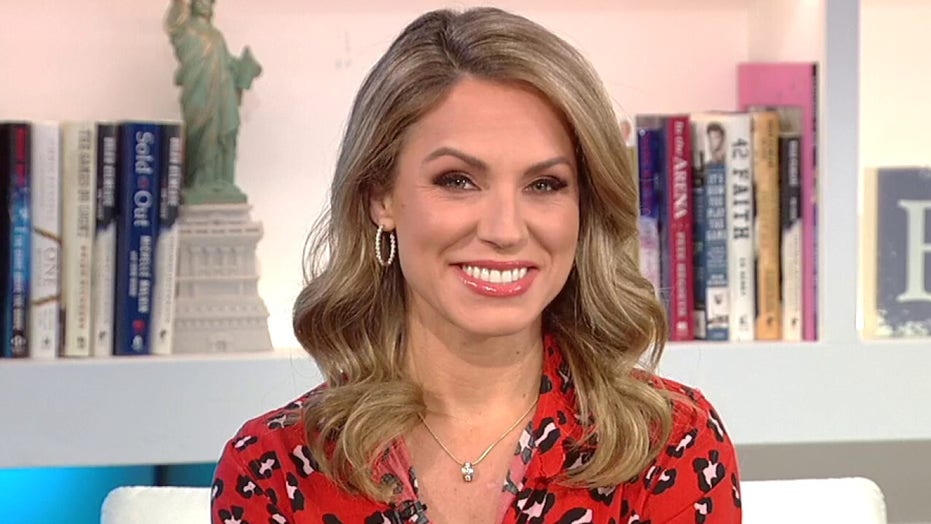 Dr. Saphier warns of economic and emotional toll of misinformation on coronavirus

The U.S. Food and Drug Administration (FDA) announced the first coronavirus-related drug shortage in the U.S., but did not reveal which product is being affected and said there are alternatives currently available to patients.

The drug was among a list of 20 that the FDA had previously identified as possibly being impacted by the coronavirus outbreak in China due to ingredients or production location. So far, the agency said there are no reported shortages of medical devices in the U.S. due to the COVID-19 outbreak.

Over 83,000 cases of coronavirus have been reported worldwide, with nearly 79,000 occurring in mainland China. Several regions in the country have been shut down due to city-wide quarantines, and factory production slowed for several weeks due to mandatory quarantines.

World Health Organization (WHO) officials had been hopeful that the virus’ spread had started to slow since China had reported a dip in new daily cases, but new instances in countries who hadn’t been previously affected by the outbreak have raised concerns.

“The outbreak is getting bigger,” Christina Lindmeier, a WHO spokesman in Geneva, said, according to Reuters. “The scenario of the coronavirus reaching multiple countries, if not all countries around the world, is something we have been looking at and warning against since quite a while.”

Five more countries have reported new cases linked to a current surge being seen in Italy. As a result, leaders have been scrambling to cancel public events and even close schools in an effort to quell the spread.

The outbreak has been linked to at least 2,866 deaths, and while the majority of fatalities have occurred in mainland China, Iran has now surpassed South Korea and Japan. As of Friday, the country has reported at least 34 deaths as suspicions about when the virus first entered the country, and why the fatality rate is so high begin to mount.

However, Iranian leaders were quick to dismiss worries over the virus and even accused the U.S. of trying to spread fear.

“We have no plan to quarantine any district or any city,” the country’s president, Hassan Rouhani, said, according to BBC News. “If an individual has early symptoms, that person must be quarantined.”

His comments come as the country’s health minister and Masoumeh Ebtekar, vice president for women and family affairs, were both diagnosed with the virus.

“We must not let America add a new virus to the coronavirus by halting our social activities by spreading tremendous fear,” Rouhani said, according to Reuters.