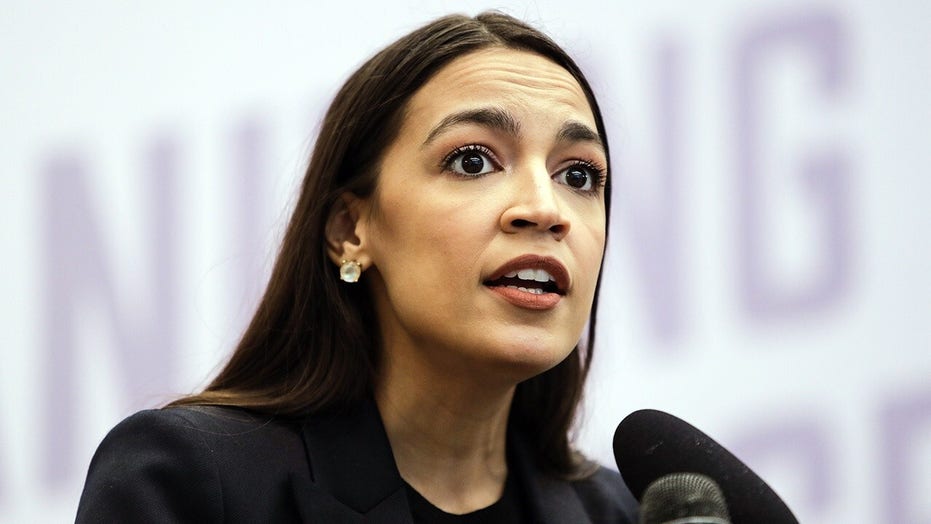 Former New Hampshire Gov. John Sununu told “America’s Newsroom” on Monday that “Democrats are beginning to understand” that the sexual assault allegation made by Tara Reade against former Vice President Joe Biden is not “just a Joe Biden problem, it's a Democratic Party problem.”

Sununu was responding to comments by Rep. Alexandria Ocasio-Cortez, D-N.Y., who told National Public Radio last week that while the allegations against Biden are "not clear-cut," she belives "something has happened" between Reade and then-Senator Biden.

"There have been investigative journalists that have corroborated certain aspects of her account -- that is undeniable -- [and] have raised questions about other aspects of her account," Ocasio-Cortez said Thursday. "It certainly seems as though something has happened. I'm not sure... Frankly, this is a messy moment, and I think we need to acknowledge that -- that it is not clear-cut."

“You’re going to see others besides AOC coming out trying to craft a tale to deal with it,” Sununu said on Monday. “Every Democratic candidate for Senate or House is going to have to figure out how to handle this.”

Biden and his campaign have repeatedly denied any wrongdoing. 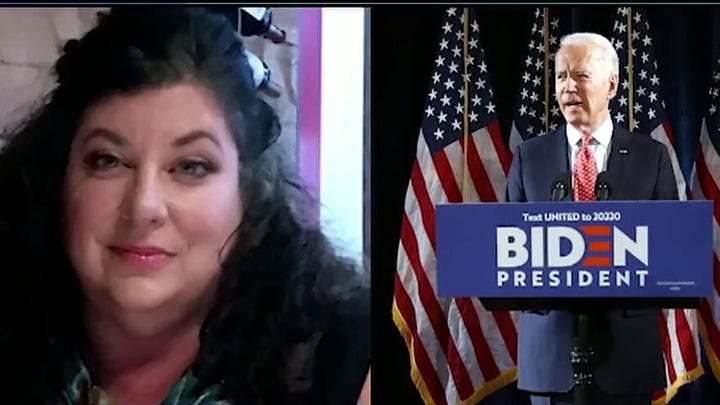 Sununu added that Ocasio-Cortez is "clearly undermining Biden" with her "something has happened" statement.

“Everybody knows there's a double standard, even those applying a double standard,” Sununu went on. “That's why you see Ocasio-Cortez having to comment and the Democrats are going to carry this issue as a burden.”

“Republicans will remind them that the Democrats are the party of assaulting women from the Clinton issue to ... now Joe Biden," the former governor continued.

“They are not going to, I think, find it as easy as it has been in the past to get full support from the liberals,” Sununu added. “You’re even beginning to see some of the elites, and I use that very sarcastically, in Hollywood beginning to question Joe Biden on this issue.

“This is a big problem for the party, and it's going to get even bigger,” he went on to say. “Between this and the problem that Obama created for them over the weekend [with the Michael Flynn investigation], they are going to be on very thin ice.”

Fox News’ Joseph Wulfsohn and Gregg Re contributed to this report.