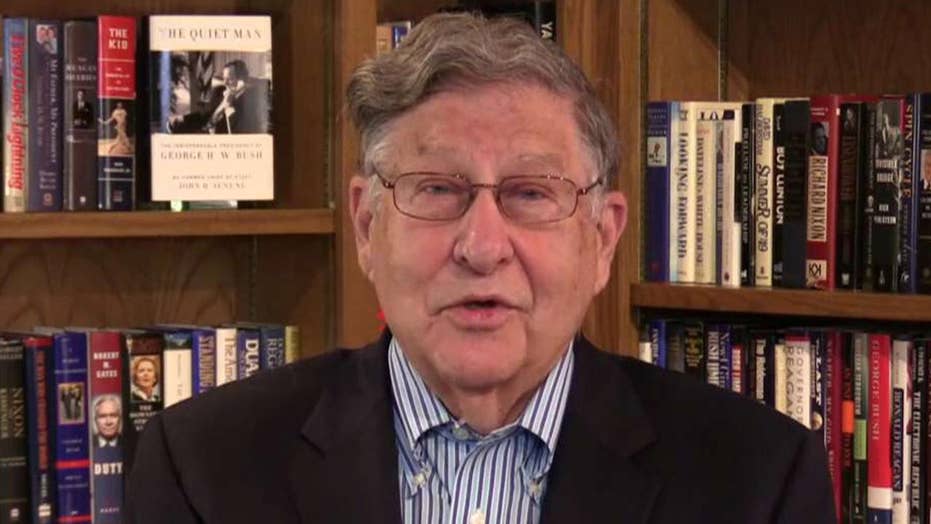 Gov. John Sununu says Democrats are being dishonest to their own constituents about impeachment

“What they wish is that their delusional dishonest version of collusion and obstruction were true, but it’s not,” the former Chief of Staff to President George H.W. Bush told "America’s Newsroom" on Monday.

The New York Democrat Nadler claimed Mueller’s response to a question from Rep. Ted Lieu, D-Calif., during the hearing was that President Trump wasn’t indicted for obstruction of justice due to a Justice Department opinion prohibiting charging a sitting president with a crime. 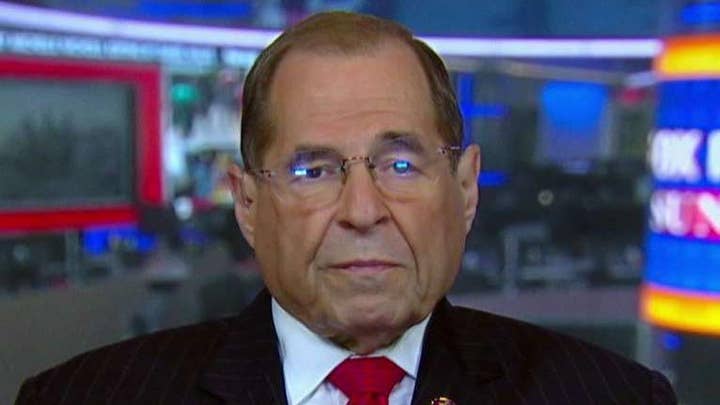 However, after Mueller’s testimony, he clarified to the House Intelligence Committee that he did not intend to suggest that.

Sununu went on to say: “Now they’re trying to make up for what was clearly a disaster for them at the hearings. And they continue to be dishonesty not only about what was involved in the process, but they’re dishonest to their own constituency about impeachment.” 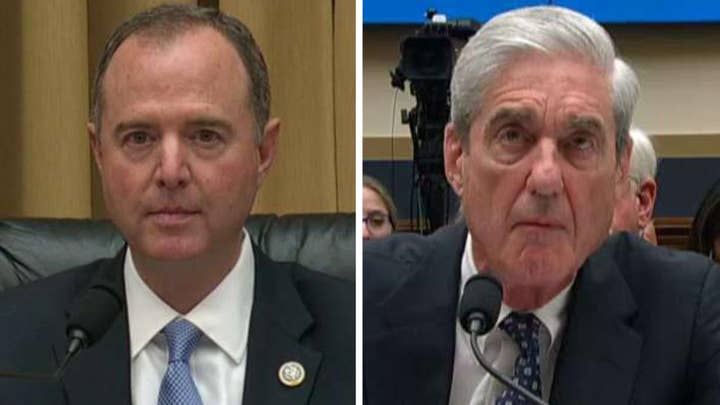 He added, “It takes a two-thirds vote of the Senate. Republicans control the Senate, it’s not going to come close.”

Following the Mueller hearing, House Intelligence Committee Chairman Schiff was grilled by Meghan McCain on "The View" to provide evidence of collusion. Schiff had said the evidence was in “plain sight.”

“Schiff was just wishing for miracles. Go back and read the report, Schiff. If he had narrated the report to you, you wouldn’t be happy with it because the report says no collusion and no obstruction,” Sununu said.