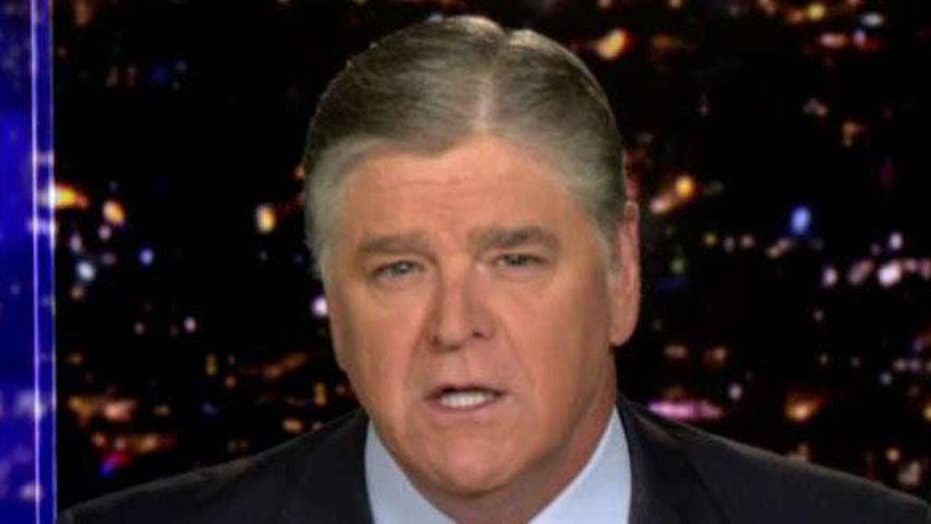 Lawrence Jones asks the people of Baltimore how they feel about conditions in their city.

Fox News' Sean Hannity ripped Democrats for calling the president's criticism of Rep. Elijah Cummings, D-Md., and the city of Baltimore racist, telling them to take care of their districts.

"Instead of focusing on the deteriorating living conditions in Baltimore Democrats are now vigorously... defending Cummings with another round of identity politics, feigned false selective moral outrage and of course attacking the president," Hannity said on his television show Monday.

Trump called out Cummings Saturday calling him a “brutal bully” for how he spoke to border patrol officials, and said that the congressman’s Baltimore district is in “FAR WORSE” shape than the situation at the southern border.

"Calling him a racist as many times as they can every second every minute every hour of every day because the Mueller thing fell apart for them," Hannity said.

Hannity criticized Democrats for being unable to handle problems in their home districts and addressing the nation's serious problems.

The Fox News host also praised Trump for standing up to Cummings and Democrats.

"He told the truth. The evidence is overwhelming. It's incontrovertible. The statistics are there," Hannity said.