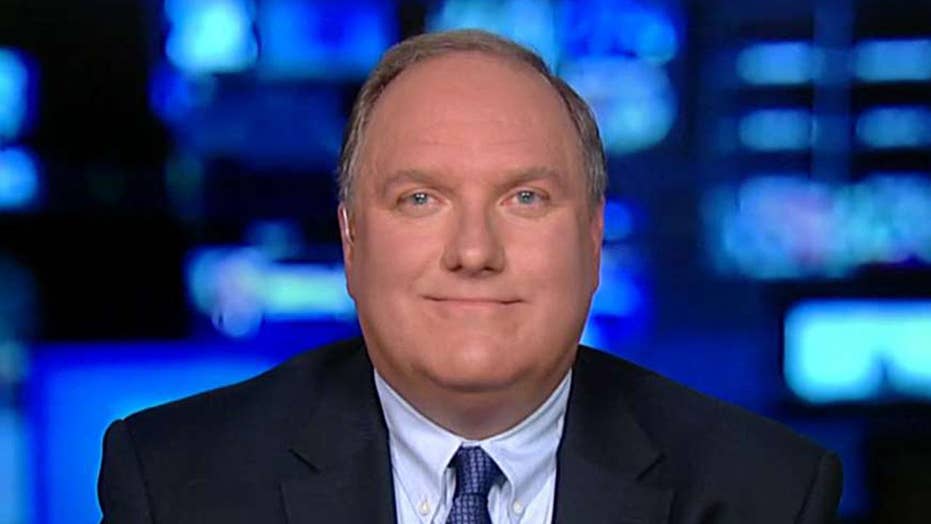 Investigative reporter and Fox News contributor John Solomon claimed Wednesday that the Justice Department Office of Inspector General's forthcoming report on alleged FISA (Foreign Intelligence Surveillance Act) abuse during the 2016 election will be a "road map" for potential prosecutions, reflection on what went wrong and fixing problems with current law.

Solomon said on "Hannity" that the American people should ignore media leaks and pundits' conjecture about the report from Michael Horowitz, which is due out Monday.

"I think everybody that is reporting on it now is just conjecturing or getting fragments from people who have a motive to get ahead of the story," he said. "There's going to be six to twelve findings of wrongdoing, malfeasance [and] mistakes that were made in the FISA process." 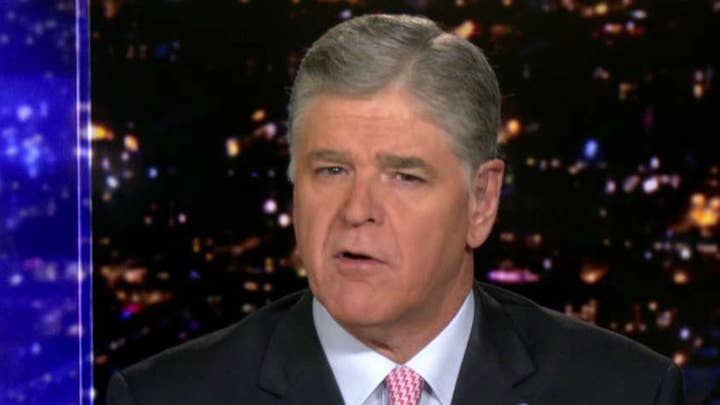 Solomon also predicted there will be "sweeping recommendations" on what should be changed in the FISA warrant process.

"This is going to be a very, very powerful road map, and it's going to lead to months of debate and additional action, including discipline and possible prosecutions."

Solomon added that the report may contain an entry about the alleged omission of "derogatory evidence" about former MI6 spy Christopher Steele -- the man who compiled the now-infamous Trump-Russia dossier.

That information, he claimed, will be a "red flag" and will likely consist of one of Steele's "sub-sources" disowning what the ex-British agent reported in his dossier.

"I think you're going to see all of the things that we've been talking about on your show," Solomon told host Sean Hannity.

On Monday, Rep. Mark Meadows, R-N.C., downplayed published reports that the probe had determined that there was enough information to justify the agency's investigation of members of the Trump campaign.

Meadows was asked about a story in The Washington Post that said Horowitz's report justified the FBI's action at the time. The New York Times, citing two unnamed sources, reported that the findings are expected to contradict some theories put forward by President Trump himself.

Meadows, the former chairman of the House Freedom Caucus, said that the reports are "based on speculation on information which has been leaked."