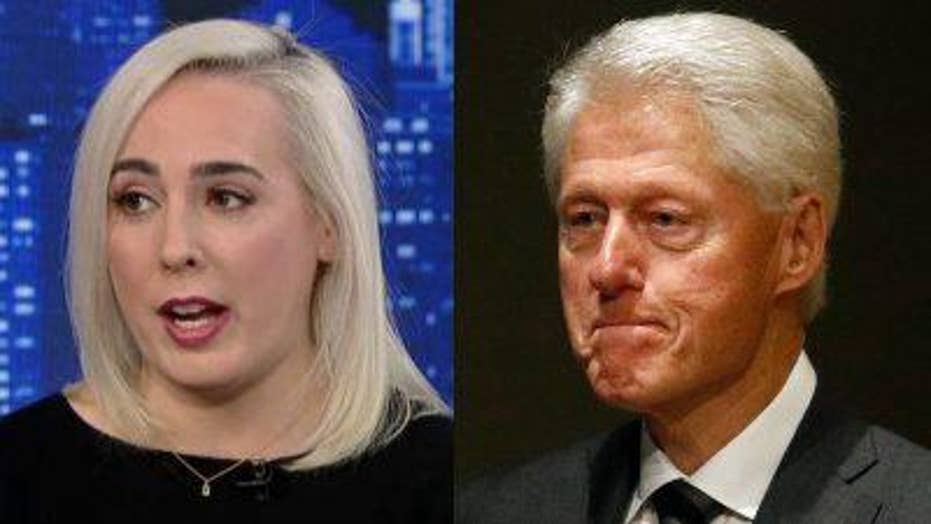 Following a bombshell interview in which Virginia Roberts Giuffre claimed she was trafficked by Jeffrey Epstein and forced to have sex with Prince Andrew, an investigative reporter is asking why former President Bill Clinton is not being discussed.

On "The Story," New York Post writer Maureen Callahan claimed it is odd that Andrew is most notable person to become embroiled in the alleged scandal so far.

"It seems very curious that so far the highest-profile man to be potentially taken down by this -- because we don't know what's going to happen yet -- though this does not look good for Andrew ... is, in essence, a dim, useless member of an aging monarchy," Callahan told host Martha MacCallum. 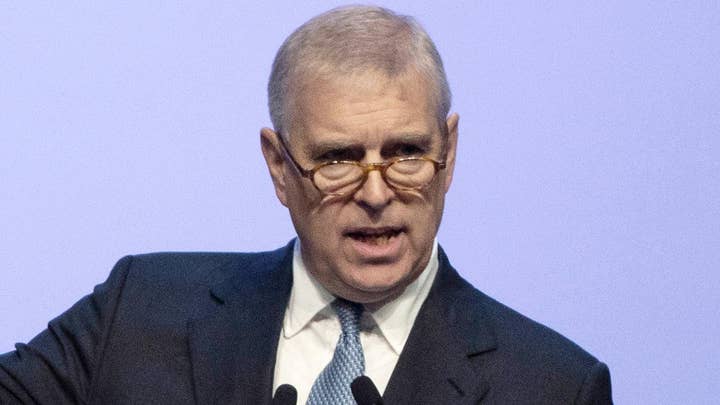 "We know, for example, that Bill Clinton was on planes owned by Jeffrey Epstein, was on Jeffrey Epstein's private island multiple times," Callahan added. "I cannot believe we're not talking about him."

Last month, a woman with accusations against the convicted pedophile described a disturbing encounter with him aboard his jet.

The accuser was 15 when Epstein preyed upon her, according to attorney Gloria Allred.

Jane Doe 15 said she took Clinton’s seat on Epstein's private plane -- known as the “Lolita Express,” -- described bizarre bedroom floors made of mattress foam and said she was encouraged to cry after sex with Epstein.

“When I chose a seat on the jet, Jeffrey told me that is where his good friend Bill Clinton always chose to sit,” she said.

Clinton, meanwhile, said through a spokesman earlier this year that he “knows nothing” about Epstein's “terrible crimes,” insisting that he took “a total of four trips on Jeffrey Epstein’s airplane” in 2002 and 2003 –  while his Secret Service detail traveled with him at all times – and that he had only brief meetings with Epstein.

"[Clinton] had one meeting with Epstein in his Harlem office in 2002, and around the same time made one brief visit to Epstein's New York apartment with a staff member and his security detail," the former president's press secretary, Angel Ureña, tweeted in July.

"He's not spoken to Epstein in well over a decade and has never been to Little St. James Island, Epstein's ranch in New Mexico or his residence in Florida," the statement continued.

Epstein was found dead this past August in his Manhattan prison cell while awaiting trial on federal sex-trafficking charges.

In the Post on Tuesday, Callahan called on Scotland Yard to open an investigation into Andrew.