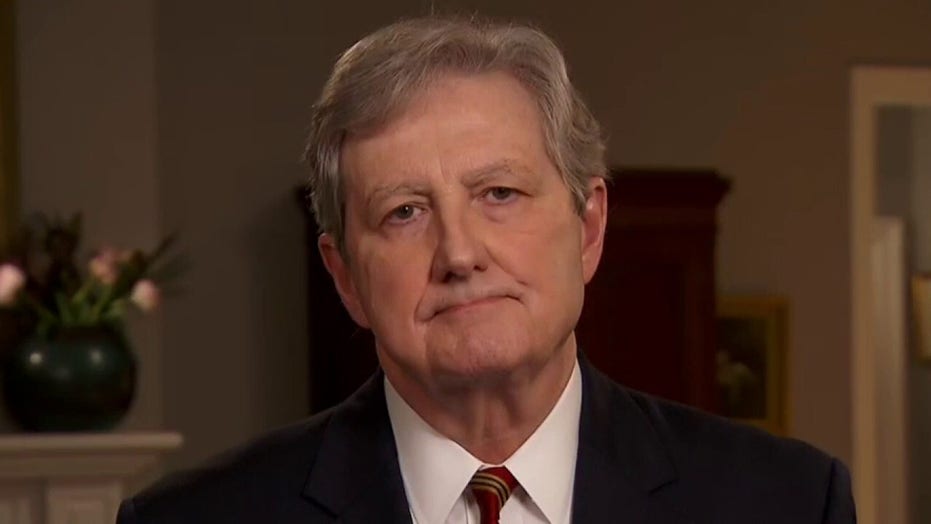 “The vice president says he will transform America. He will and the American people will pay a fearsome price,” Kennedy, R-La., told “Hannity.”

Joe Biden tweeted Sunday night that if he gets elected, his administration “won’t just rebuild this nation — we’ll transform it,” raising speculation online about what exactly in the country will be transformed. 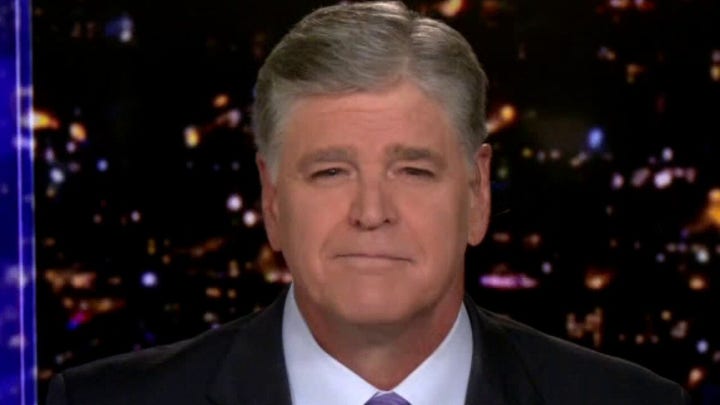 The tweet came after a politically charged Fourth of July weekend, as the country works to manage a new surge in COVID-19 cases and tries to emerge from weeks of tense protests that have resulted in a widening divide between Democrats and Republicans. The tweet appeared to be embraced by supporters and was liked 140,000 times as of early Monday.

Biden’s critics from the left have expressed concern that he served in the upper echelon of government for over 40 years and didn't help solve these major issues in the past.

His critics from the right insist that a Biden White House will take marching orders from the Ocasio-Cortez wing of the party. Some conservatives say his vice president pick will be an early indicator of his administration's direction.

Kennedy said Biden’s domestic policy calls for Americans to surrender their money and freedom "to Washington."

“If you want 52 weeks of vacation a year, vote for [Biden] because he’s going to bankrupt your employer. Here is what he says to our young people: finish school, get a job, and work hard so I, Vice President Biden, can give it to someone who didn’t. Finally, I think he will eviscerate our health care delivery system.”