Sen. Kennedy on COVID-19 relief 'goat rodeo': Let us be senators and vote

Republican. Sen. John Kennedy calls on an unemployment insurance bill to be presented to the Senate floor to be debated and voted on on 'America's Newsroom.'

“As bad as it looks from the outside, you ought to see it from the inside,” Kennedy told “America’s Newsroom” on Thursday. “It is a true goat rodeo.”

Senate Republicans unveiled the “HEALS Act,” their version of a fresh round of coronavirus relief on Monday. HEALS stands for the package’s focus on Health, Economic Assistance, Liability protection, and Schools.

The $1 trillion Republican bill is the alternative to the House’s "HEROES Act," the $3 trillion relief legislation passed in May.

Lawmakers have begun negotiating the terms of the newest stimulus package, just days before Americans will lose their boosted unemployment benefits from the federal government. More than 32 million Americans are receiving unemployment benefits, according to data released by the Labor Department earlier this month.

Host Sandra Smith noted that White House chief of staff Mark Meadows said Republicans and Democrats are nowhere close to a deal on a new coronavirus relief package, while Senate Majority Leader Mitch McConnell said about 20 Republican senators think that there has already been enough stimulus. 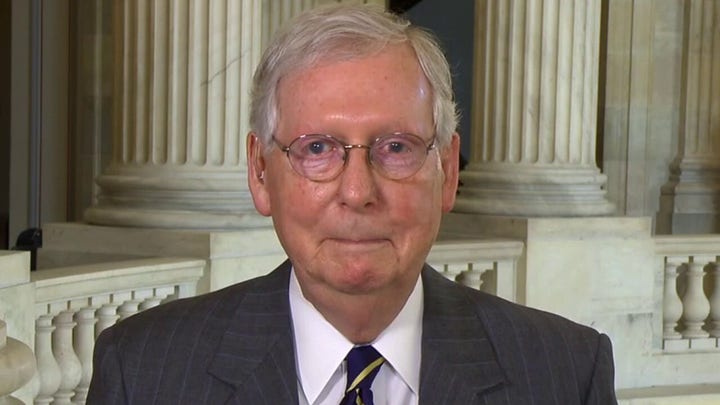 McConnell, R-Ky., told "The Story" Wednesday night that “there are about 20 of my members who think that we’ve already done enough and some who regret that we did all that we did back in April and March.”

“I think that’s an understandable position,” he added. “The majority of my conference thinks that we do need to act again, but they believe adding $3 trillion to the national debt is a serious mistake. We have divided government.”

When Smith asked Kennedy if he supports “in its entirety what has been unveiled in the Senate by your party,” he said, “No.”

He agreed with McConnell, who told “The Story” on Wednesday night that it would be "a mistake" to include funding for a new FBI headquarters building in the next round of coronavirus relief legislation after the president said Republicans who opposed the idea should “go back to school.”

He went on to explain “the way you solve the unemployment compensation problem.” 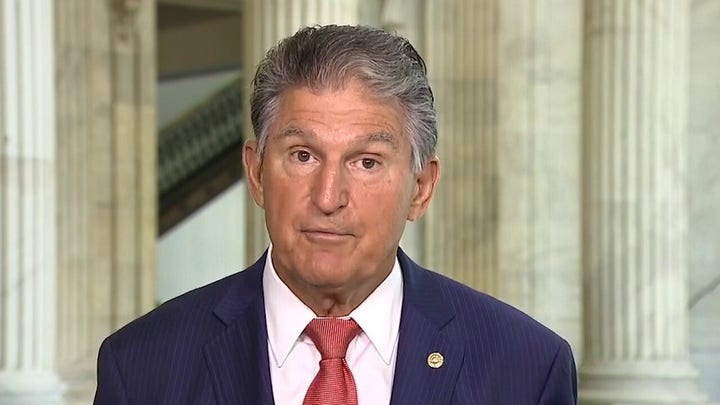 “You put a bill on the floor and let everybody have a vote, we each have one vote, and let us be senators,” Kennedy said. “And the problem we have now is that the big shots on both sides of the aisle, they’re trying to control the process, but the little shots are not going along.”