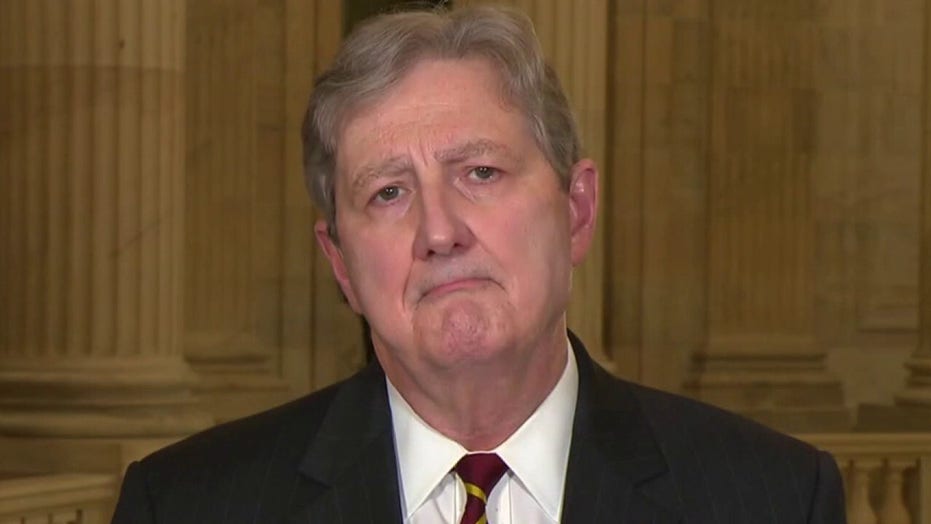 Louisiana Republican Sen. John Kennedy said he had to turn off Attorney General William Barr's Tuesday hearing before the Democratic-led House Judiciary Committee because "it was triggering [his] gag reflex."

In a Tuesday interview on "Fox News @ Night," Kennedy said that he believed the lengthy event was "attempted persecution" of Barr and that "the American people saw that."

ANDREW MCCARTHY: DEMS USE HEARING FOR POLITICAL ATTACKS ON BARR AND TRUMP – UNINTERESTED IN HEARING FROM AG

"The point that some of my Democratic colleagues seem to be trying to make was that the attorney general was out of control. But, what they really mean is that he's out of their control," he said. 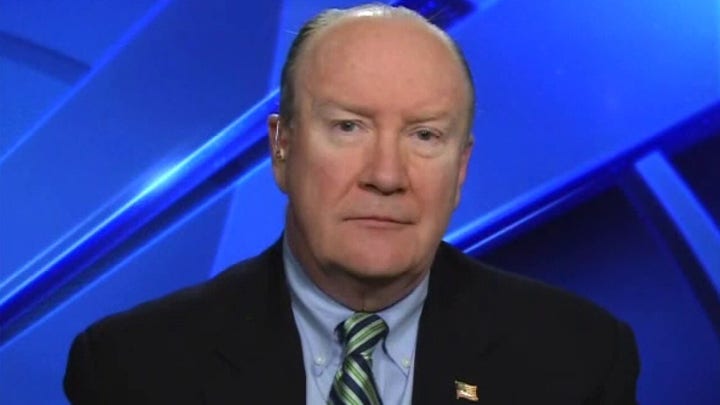 The senator pointed out that Barr stood steadfast against remarks hurled by Democrats, noting he is "guided by the rule of law and...doesn't do anyone's bidding."

"He calls it like he sees it. I thought he was his...usual unflappable self," said Kennedy. "And, he's tough. You've got to be tough to be in that job. He's tough as a pine nut, and I respect that about him as well."

Host Shannon Bream asked the lawmaker what he had made of a fiery exchange between Barr and Rep. Pramila Jayapal, D-Wash., who hammered the attorney general for what she perceived was a double standard between the Justice Department's treatment of Black Lives Matter protesters versus the armed anti-lockdown demonstrators who stormed Michigan's Capitol building earlier this year.

"Well, I would say that she's very well-versed in the stuff that she makes up. That's just — that's just not true," Kennedy told Bream.

"I've said this many times, but I'm going to keep repeating it. The American people are not morons," he added. "A lot of people in Washington, D.C. treat them like that. But, they can see what's going on on television."

Kennedy said what the American people saw on TV ‒ and in city streets ‒  are "nihilist goons" and anarchists who hate their own country.

"They think America was wicked in its founding and it's even more wicked today. And, they want to tear it down," he stated further.

"And unfortunately, we have some Democratic mayors. They seem to be mostly Democrats who are, who are holding the police back. And, if we were not sending in federal law enforcement officials, the anarchists would burn down every single building in the city," Kennedy said. 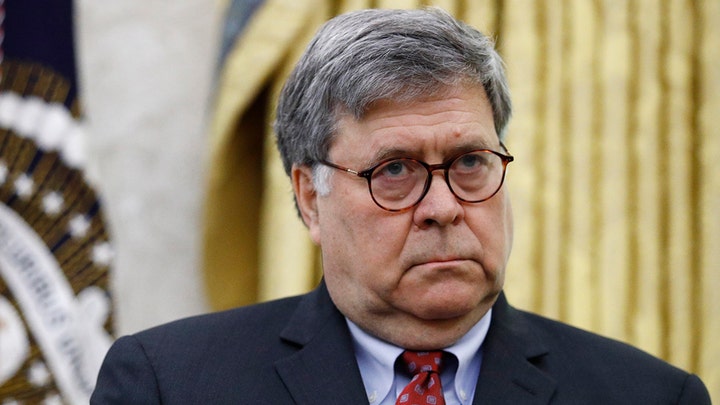 "And I don't understand that. I just ‒ that's not the rule of law. And if that's what the people of Portland want, I guess they're getting what they want. But to me, it's not what the American people support," he continued.

Kennedy said that calling William Barr a racist and a White supremacist is "just not accurate."

"And, I have no doubt that our local law enforcement officials could safely protect every one of us if the mayors of these cities will allow them. But they're not allowing them. Hence the need to send in additional help in the terms of federal law enforcement," he concluded. "That's not racist. That's called obeying and upholding the law."