On America Reports, Smith and co-anchor John Roberts are joined by newsmakers and experts to discuss the latest afternoon headlines and issues of the day. Previously, Smith served as co-anchor of morning news program America’s Newsroom (weekdays 9AM-12PM/ET) and Outnumbered (weekdays 12-1PM/ET) alongside co-anchor Harris Faulkner and rotating panelists.

Throughout her tenure, Smith has appeared across both FNC and FBN daytime and primetime programs, as well as frequently filled in as guest anchor on The Story with Martha MacCallum (weekdays 7PM/ET). Most recently, Smith co-anchored FNC’s special coverage of the memorial service honoring civil rights icon Rep. John Lewis (D-GA) alongside Harris Faulkner and Trace Gallagher. In May 2018, Smith was on location from England to present live coverage of the royal wedding of Prince Harry and Meghan Markle.

Prior to joining FBN, Smith was an on-air reporter for Bloomberg Television. In this role, she covered U.S. equities and derivative markets and contributed to breaking news and analysis. Before Bloomberg, Smith was the Director of Institutional Sales and Trading at Terra Nova Institutional where she handled investment management and hedge fund accounts. She also assisted in the development of program trading models for existing and prospective clients. Prior to this, she was a trader at Hermitage Capital, where she executed U.S. equities and options orders, conducted portfolio analysis, prepared commission reports and serviced clients.

A graduate of Louisiana State University, Smith began her career as a research associate at Aegis Capital. There, she assisted in the research and analysis of retail stocks, prepared weekly stock newsletters to clients and identified investment opportunities. 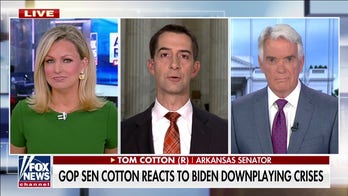 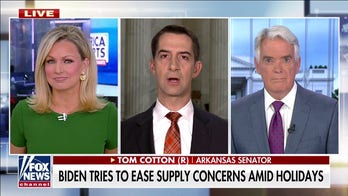 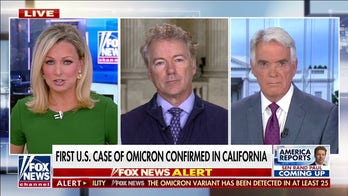 Kentucky Senator Rand Paul says it's 'foolish' for the government to issue public health policy until more is know about the omicron variant. 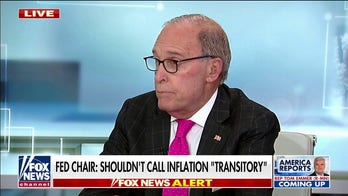 The ‘Kudlow’ host discusses inflation and Biden’s claim that the U.S. has made ‘incredible progress’ on the economy 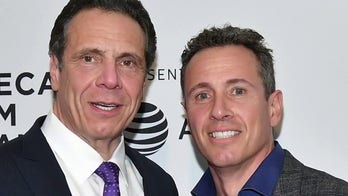 Fox News' Bryan Llenas has the latest as CNN says they will seek 'additional clarity.' 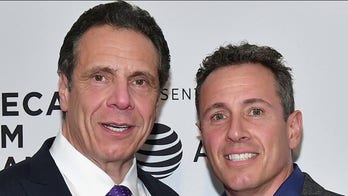 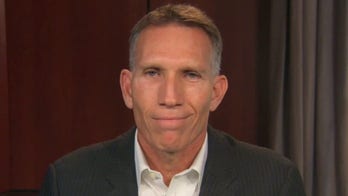 Mattel CEO Ynon Kreiz reflects on his meeting with the president and discusses high demand this holiday season. 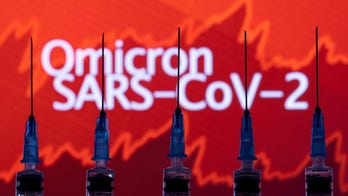 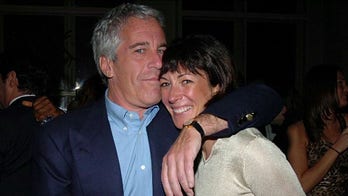 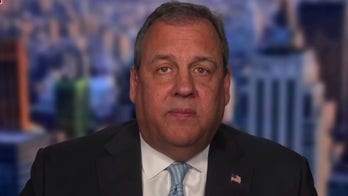