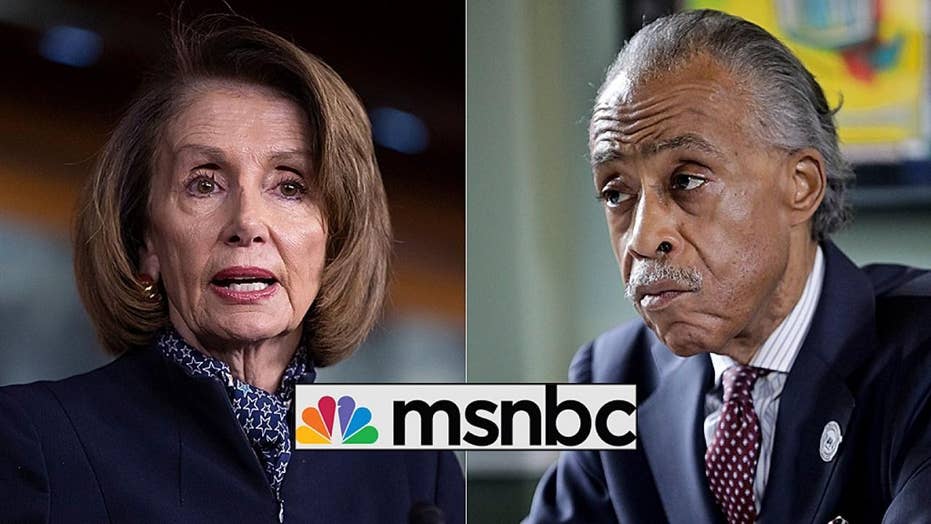 Anti-Trump MSNBC host Joe Scarborough revealed Monday that he and Rev. Al Sharpton have settled their differences and made up, after Scarborough condemned him in 2000 as a "racist' who was stirring up violence with hateful rhetoric.

Scarborough and Sharpton, who are both frequent critics of the president, were pitted against one another over Sharpton's comments about whites and Jews while Scarborough was serving as a GOP congressman from Florida in 2000.

The former Republican introduced a House resolution that sought to "condemn" Sharpton's "racist and anti-Semitic views" and blamed him for seeking "to divide Americans on the basis of race, ethnicity, and religion." He also said Sharpton was responsible for the violence that broke out as a result of his comments and encouraged his allies to publicly speak out against him.

TRUMP SLAMS AL SHARPTON, A ONETIME PAL WITH AN INFLAMMATORY PAST

Now he says their friendship is rooted in the words of Jesus, citing the biblical story of forgiveness from the book of Matthew on Twitter.

Scarborough's comments come just six days after he asked Jesus for forgiveness for being a Republican. 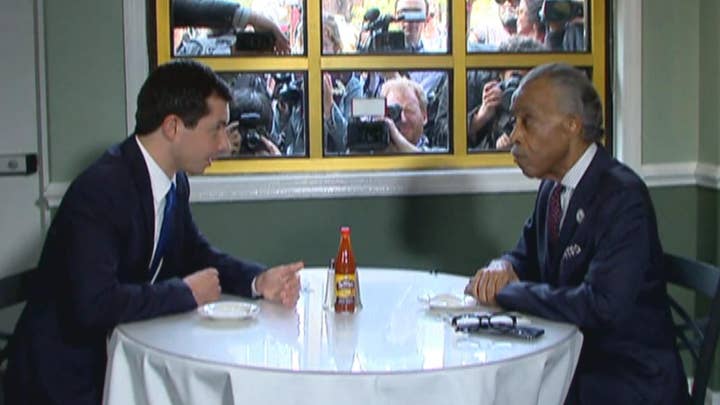 Sharpton, who now serves as a weekend host for MSNBC, made headlines this week for becoming enveloped in Trump's feud with House Oversight Committee Chairman Elijah Cummings, D-Md.

In a series of Monday tweets, Trump called Sharpton a con man and claimed he was always asking him for personal favors.

Sharpton responded by calling Trump a bigot and took a swipe at his presidential cabinet.

Sharpton also held a Monday press conference with former GOP chairman Michael Steele, to respond to the "outrage in the black community" over Trump's remarks.