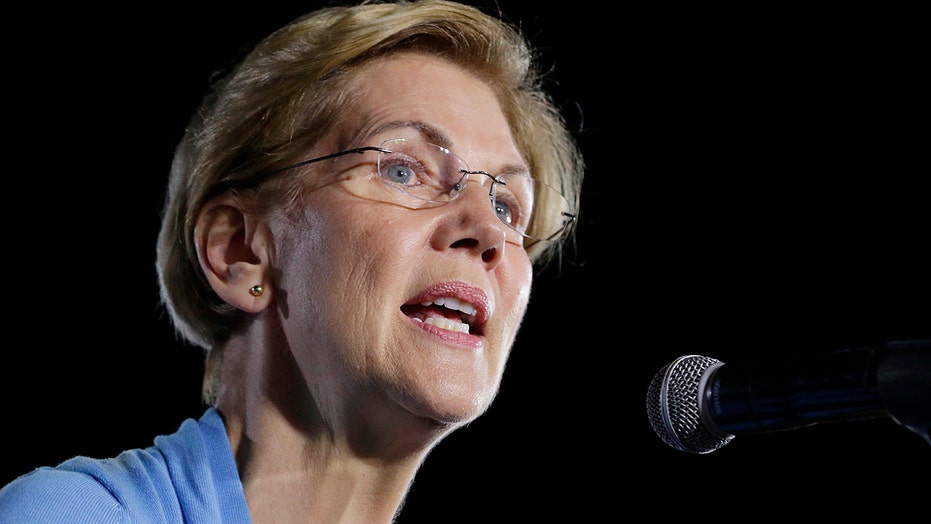 It would be smart for Elizabeth Warren to hold her endorsement until either Joe Biden or Bernie Sanders amasses an insurmountable delegate lead, says Fox News contributor Jessica Tarlov.

Tarlov made the comment on Fox News' “America’s Newsroom” moments after news broke that Warren was dropping out of the race following a disappointing Super Tuesday in which she failed to win even her home state. The development could boost Sanders' campaign by making him the lone progressive standard-bearer in the Democratic field.

“I don’t think that she’ll endorse for quite some time, especially when you look at the two characters that are now left,” Tarlov, a Fox News contributor, said on Thursday morning, referencing Sanders and Biden and adding that she doesn’t think Warren will endorse Rep. Tulsi Gabbard, D.-Hawaii, who is still in the race.

Tarlov made the statement shortly before Warren told reporters she is not yet making an endorsement.

“Let’s take a deep breath and think about this for a little bit longer,” the Massachusetts senator said on Thursday.  “We don’t have to decide that this minute,” she added.

Tarlov noted on Thursday that Warren’s base is divided. 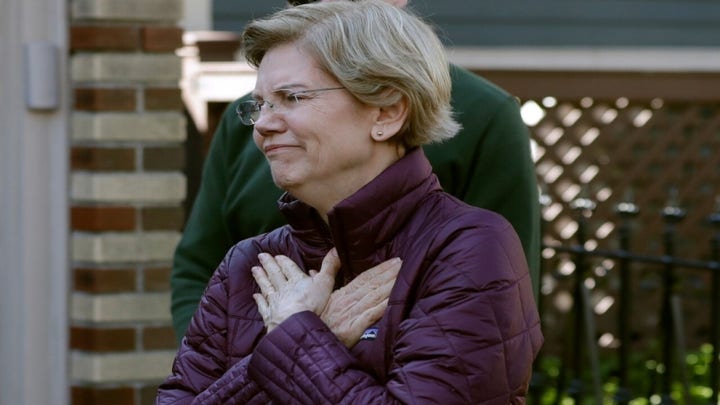 “I think ideologically her heart is obviously with Bernie Sanders,” she said. “She is for this big radical change, the revolution approach to getting things done in government though she also is a sitting senator, very close with a lot of colleagues who are in the Biden camp, the more moderate camp and with the vice president himself.”

“I think it’s too dangerous to come out and endorse right away like Amy [Klobuchar] or Pete [Buttigieg] did, who were very clearly in the same line as Joe Biden,” Tarlov continued, recalling that Warren did not endorse Hillary Clinton until June of 2016.

Warren’s decision essentially leaves the race as a one-on-one battle between Sanders and Biden, who is surging after claiming a stunning 10 victories on Super Tuesday. Warren initially announced the decision in a late-morning, all-staff call on Thursday and addressed reporters a few hours later.

Tarlov said Warren "would be smart to wait" until one of the two has insurmountable delegate lead, which could happen for Biden within a few weeks. 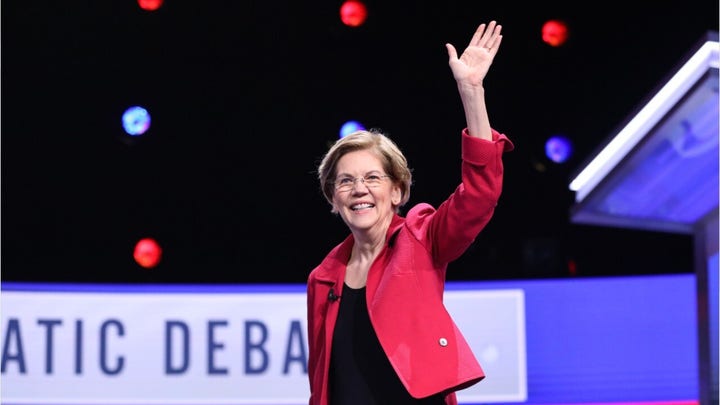 She went on to explain that “March 10 will be a few Bernie Sanders favorable territories.” On March 10, Democratic primary voters will cast ballots in six state primaries including Michigan, which has the most at stake with 125 delegates up for grabs.

Tarlov pointed out on Thursday that five days before Michigan holds the crucial primary in the race for the Democratic presidential nomination, Biden has landed the backing of the state’s governor.

“Then you head to Florida, you head to Georgia and that’s firmly Joe Biden territory and delegate-rich, so I think that we could have Biden running away with the nomination by the middle of the month,” Tarlov went on to explain.