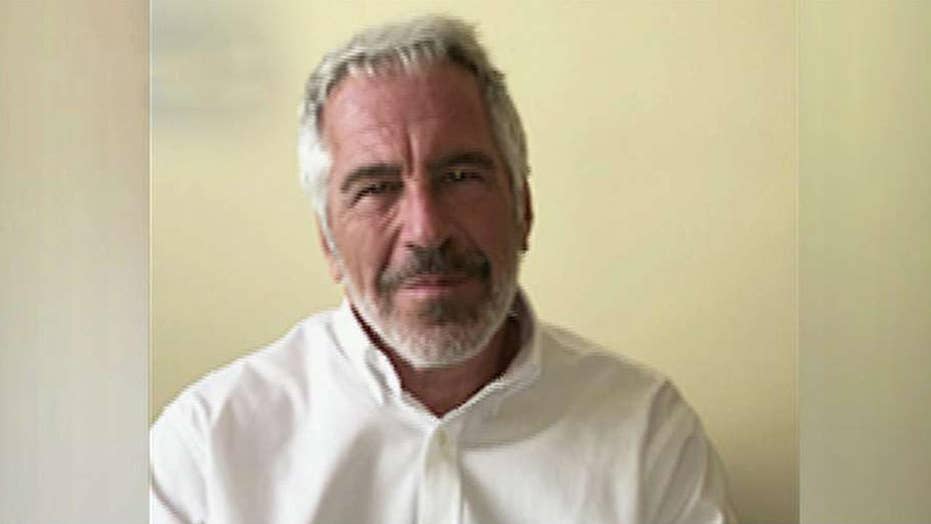 On "The Five" on Friday, Fox News' Jesse Watters said that the apparent suicide of financier Jeffrey Epstein in federal custody is just another example of "government incompetence," blasting those responsible for his death.

"What this is about it is about government incompetence at the highest level. This is the most high-profile, one of the richest, most relevant, politically connected individuals that you have in federal lockup right now," Watters said.

"He has potential connections to some of the most distinguished and politically successful people in the world. We're talking kings and princes and presidents. And they have one job: to keep him safe and monitor him, and it's going to be a complete and utter failure."

.RUDY GIULIANI: WHY EPSTEIN'S DEATH INSIDE NYC JAIL IS 'MIND-BOGGLING'

Watters used the Epstein case to blast "the left" saying they want the government, who couldn't keep a high-profile criminal alive to face prosecution, to run everything else.

"So many things went wrong. Yet the left wants to put the government in charge of the entire U.S. economy," Watters said.

"They want to put the government in charge of everyone in this country's health care -- and they can't even watch one guy."