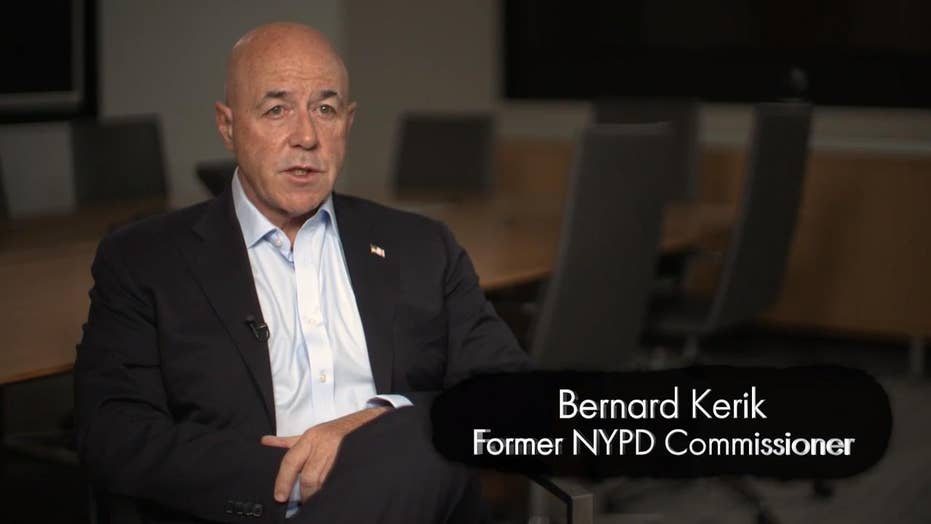 Epstein was discovered dead in a cell of the Metropolitan Correctional Center in downtown New York City on the morning of August 10. The New York City chief medical examiner's office ruled that his death was the result of a suicide, but that did not put an end to speculation.

An indictment filed Tuesday in Manhattan federal court alleged that guards, Tova Noel and Michael Thomas, “repeatedly failed to complete mandated counts of prisoners under their watch in the MCC’s Special Housing Unit," according to a statement from the United States Attorney's Office in the Southern District of New York.

Noel and Thomas were arraigned Tuesday on charges of conspiracy and making false records in connection with Epstein's death. Both pleaded not guilty.

Kerik, who was also commissioner of the New York City Department of Corrections and ran the Rikers Island prison complex, which is one of the largest facilities of its kind, said that he suspected that Attorney General William Barr was aware of these circumstances for some time.

On August 12, Barr held a news conference and addressed concerns over Epstein's death by saying, "we are now learning of serious irregularities at this facility that are deeply concerning and demand a thorough investigation."

"The only way you would know that is if you reviewed the cameras in the corridors," said Kerik.  "There are 4 or 5 cells on the left side and 4 or 5 cells on the right, and you can see anyone that came in or out of that area. All they had to do was review the video." 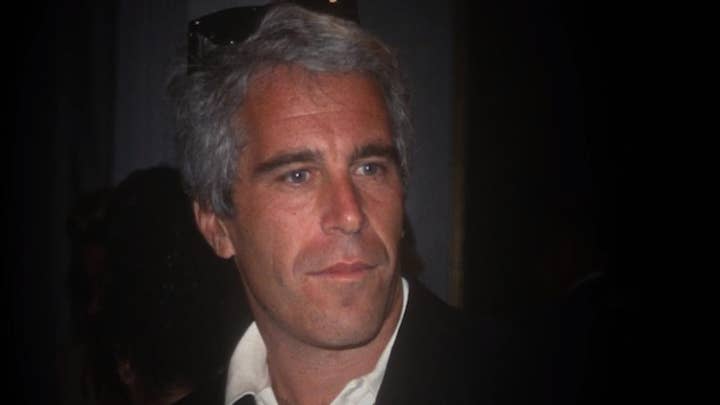 Prosecutors wrote in the indictment that no one appeared to enter the area where Epstein was being held in the hours before he was found dead.

"The camera evidence defuses the conspiracy theories. At the beginning of each tour there is a bed check... Epstein was the only guy in the cell and he's alive at 10:30 p.m. and there's been nobody in the area." said Kerik.

In Fox Nation's "The Twisted World of Jeffrey Epstein," Kerik said that the New York City facility was known to be problematic, and while the circumstances of Epstein's death may appear suspicious to some, he understands that an inmate suicide is possible.

"The MCC in New York City is notorious for being understaffed," he told Fox Nation.  "When facilities are understaffed you have forced or mandated overtime. In this case, I understand that the corrections officers and the civilian staff -- they were doing steady doubles and when that happens you are going to have people that fall asleep."

"There are all irregularities to an outside person that would seem conspiratorial," he concluded. "It's jail. It's prison. The reality is it happens.  Unfortunately, it happened with the highest-profile prisoner in the [bureau of prisons]."

To watch all of "The Twisted World of Jeffrey Epstein" go to Fox Nation and sign up today.