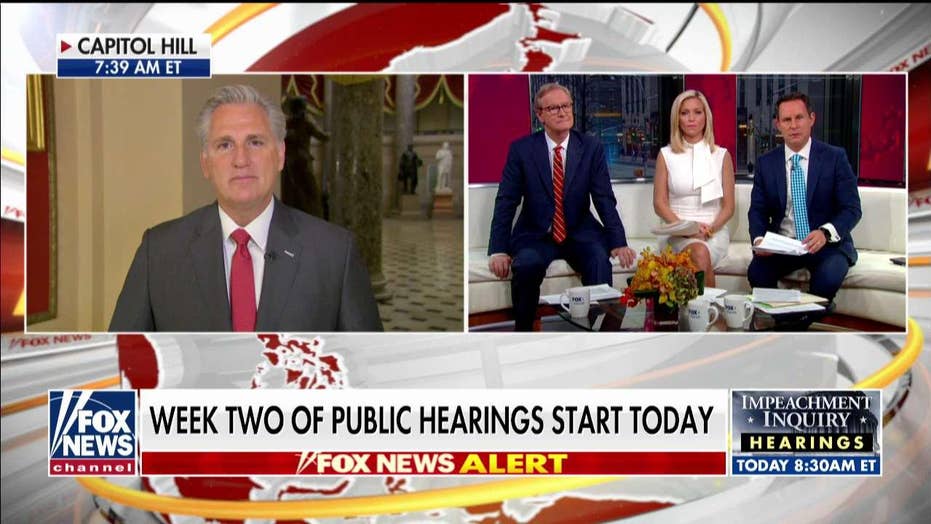 If ABC had done more to expose the Jeffrey Epstein story, they might have been able to save children from being sexually abused and trafficked, said House Minority Leader Kevin McCarthy, R-Calif., on "Fox & Friends" Tuesday.

McCarthy was discussing the leaked footage of reporter Amy Robach saying the network killed her story on Epstein three years ago. He said he's sent a letter to ABC demanding answers.

"I have questions for ABC. We're talking about human trafficking, modern-day slavery with young men and women," McCarthy said. "And we had Epstein, a very powerful man, who'd already pleaded guilty to soliciting prostitution from a minor and served time ... so powerful that ABC may have stopped a story three years prior. How many minors would we have helped, prior?" 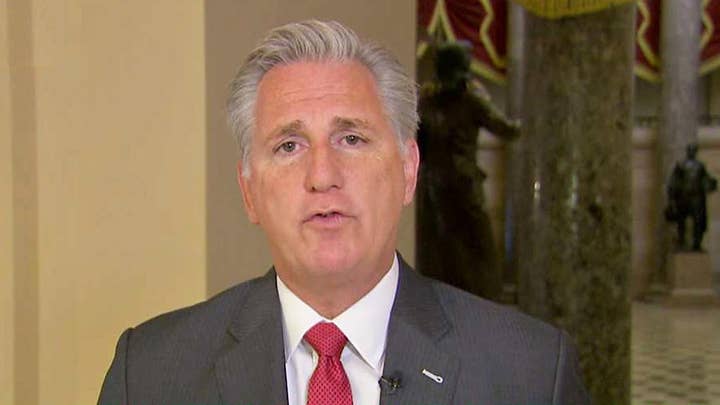 "Now we're learning that ABC stopped a story that could have come out even earlier, that may have done something to save some children's lives," McCarthy added. "Who's the voice for them? So I sent a letter to ABC and I expect to get some answers."

McCarthy said ABC seems more concerned with the identity of the leaker than with discovering why the story was buried in the first place. He claimed the network has a "moral authority" to determine if they did everything they could to expose the truth.

"What I found from ABC – they are doing more to find out who the leaker is, to find out if they were wrong – that somebody influenced them, that the story didn't run sooner," he said.

"[Robach] also had a witness come forward that had pictures — that had [Bill] Clinton involved and others," McCarthy added. "I'm not talking about the editorial authority of ABC. But I think they have a moral authority to answer these questions. What outside influence stopped this story because would another victim come forward again? Would we have stopped and saved other young women and men from human trafficking?" 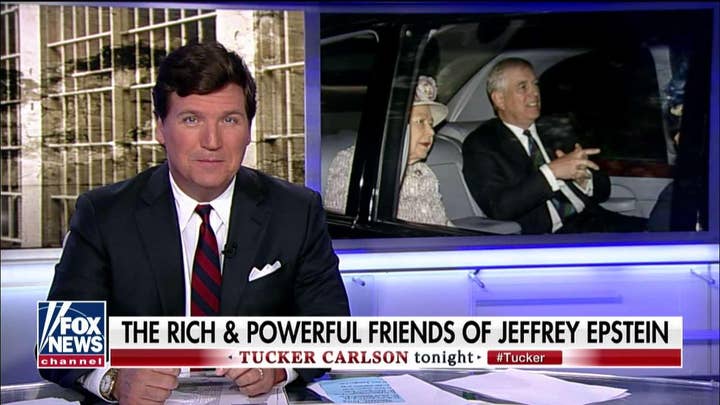 He also called for a congressional investigation into ABC if they don't respond to his letter in a timely manner.

"I expect to hear back from them. And if not, I think we should have hearings on this," McCarthy said.