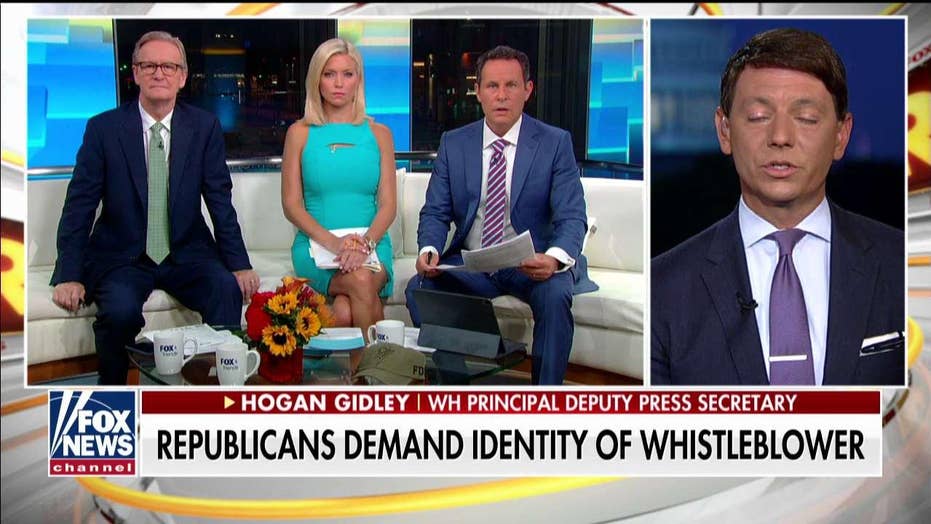 White House Principal Deputy Press Secretary Hogan Gidley denied Friday that officials in the West Wing were "alarmed" by what President Trump said to the president of Ukraine in a July phone call that prompted a whistleblower to file a complaint.

"Fox & Friends" co-host Brian Kilmeade said that the call "is certainly a news story" and asked Gidley whether he was one of the White House officials described by the whistleblower as "deeply disturbed" by the conversation. In a New York Times report late Thursday, the newspaper's chief White House correspondent Peter Baker wrote that aides were "alarmed" and that "led to an extraordinary effort to keep too many more people from learning about it."

"The White House officials who told me this information were deeply disturbed by what had transpired in the phone call," the whistleblower wrote, adding that the White House tried to "lock down" the records of the call on a secure, classified system.

"Are you one of the people that is deeply disturbed? Have you talked to others that were disturbed by the tone or content of that conversation?" Kilmeade asked. 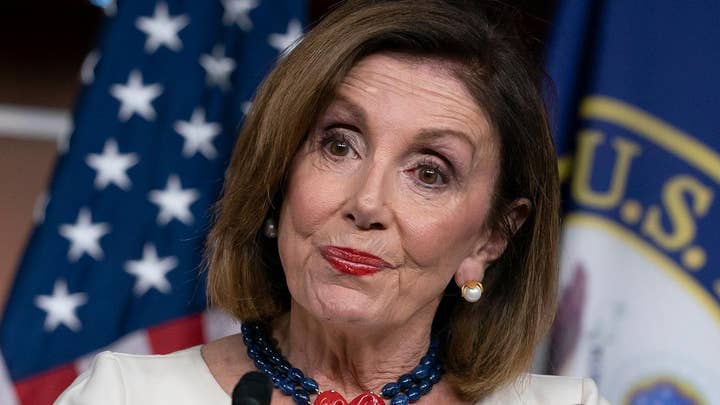 Gidley responded that he has not talked to a single person in the White House that was concerned about the call.

"There is nothing there. ... No one in the White House is concerned about this because the president has done nothing wrong," said Gidley, claiming "so many entities have now ruled [the conversation] was just commonplace."

Gidley said Ukrainian President Volodymyr Zelensky was the one who brought up corruption on the call, leading the president to ask about Joe Biden's son's business dealings in the country.

Zelensky said earlier this week that he never felt pressured by Trump to investigate the Bidens. Trump insisted that he wanted to make sure the country was weeding out corruption before providing the funds.

Democrats insist that Trump was wrong to bring up a political opponent to a foreign leader, and argue that even if he didn't explicitly make a demand, the innuendo was there. Democrats also took issue with the complaint's claim that Trump employed his personal lawyer Rudy Giuliani in the matter.

An unnamed Ukrainian official, however, has said that Kiev was not made aware that the U.S. had suspended nearly $400 million in aid until a month after Trump's call with Zelensky, calling into question the whistleblower's account and Democrats' arguments that there was a quid pro quo involving the aid and an investigation of Biden.

Fox News' Edmund DeMarche and Gregg Re contributed to this report.