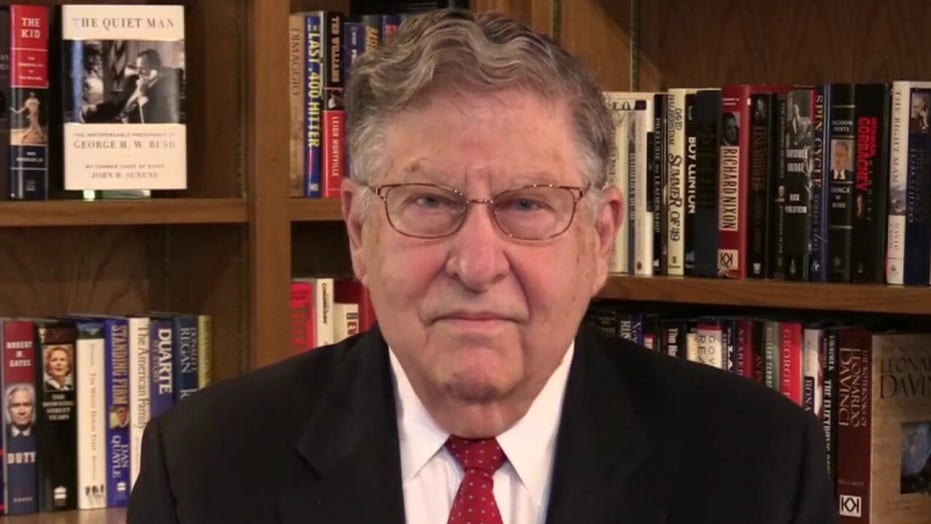 "I think as almost everything the Clintons do, there is a bigger purpose behind what's going on," Sununu told "America's Newsroom."

"I think she is actually angling to be the vice presidential nominee hoping the party will understand that if Biden is the nominee, they have to have a backup there that the public has confidence in."

Sununu was responding to Clinton's recent interview with CNN’s “Fareed Zakaria GPS,” where she took jabs at Vermont Sen. Bernie Sanders but stopped short of throwing her endorsement behind the former vice president. 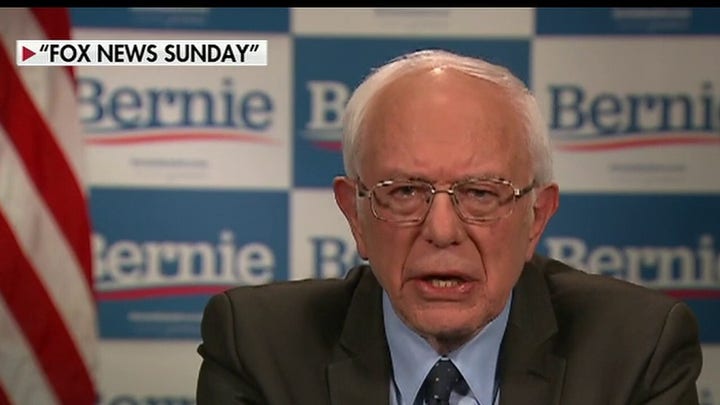 Clinton’s slam on Sanders comes just days after she called his campaign and platform “baloney” and ripped his claims that he is taking on Washington elites.

In regards to Biden, Clinton did not come out with an outright endorsement but praised the “coalition” he is building and the momentum he has generated since his wins on Super Tuesday.

"It's all structured around the Clinton agenda, not the agenda of the Democratic Party," he added.

Sununu said Clinton is banking on Biden's gaffe's and weak debate performances to open up a position for her.

"There is still a long time for public debate between Biden and Sanders," Sununu said. "And if Biden begins to fall apart even more than he has fallen apart with his gaffes to date, the party is desperately going to be looking for a third alternative and that's what she is counting on -- either being the alternative at the top of the ticket or being the alternative as number two."