Hillary Clinton may not have yet given her endorsement for her party’s presidential nomination this year, but that doesn’t mean she’s not weighing in on who she thinks will be the best – or the worst - candidate to go up against President Trump this fall.

Clinton, who lost the 2016 general election to Trump, said of  Vermont Sen. Bernie Sanders: "I do not think he's our strongest nominee against Donald Trump.” But she stopped short of throwing her endorsement behind former Vice President Joe Biden.

Speaking on CNN’s “Fareed Zakaria GPS,” Clinton – who faced a surprisingly tough nomination in 2016 from Sanders – has been highly critical of the Vermont lawmaker throughout the 2020 election season, but this is the former secretary of state’s first comments since the race to take on Trump basically became a two-man contest following Super Tuesday.

While Rep. Tulsi Gabbard, D-Hawaii, has yet to exit the race, the Democratic nomination is now firmly a battle between Sanders and Biden.

Clinton’s slam on Sanders comes just days after she called his campaign and platform “baloney” and ripped his claims that he is taking on Washington elites. 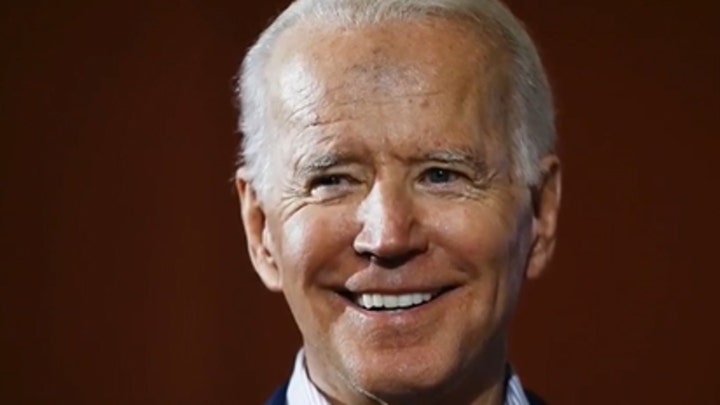 "He was a career politician,” she said during an interview on ABC's "Good Morning America."  “It's all just baloney and I feel so bad that people got sucked into it.”

In regards to Biden, Clinton did not come out with an outright endorsement of the former vice president, but praised the “coalition” he is building and the momentum he has generated since his wins on Super Tuesday.

“I think what Joe’s victories on Super Tuesday showed is that he is building the kind of coalition that I had basically,” Clinton said. “It’s a broad-based coalition. I finished, you know, most of the work I needed to do for the nomination on Super Tuesday, and then it kind of lingered on — and I think Joe is on track to doing exactly the same thing — putting together a coalition of voters who are energized.” 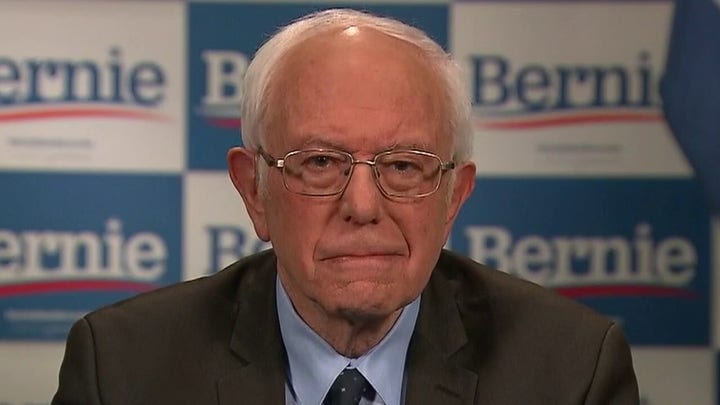 “I hope so because his failure and the behavior of a lot of his top aides, and certainly many of his supporters — up to the convention, at the convention, and even up to Election Day was not helpful,” she said, recalling Sanders’ actions during the 2016 election.

She added: “I had thought we would unify, that's what we'd always done before and that's what I expected. I certainly tried to do that when I ran against Barack Obama and worked very hard for him.”