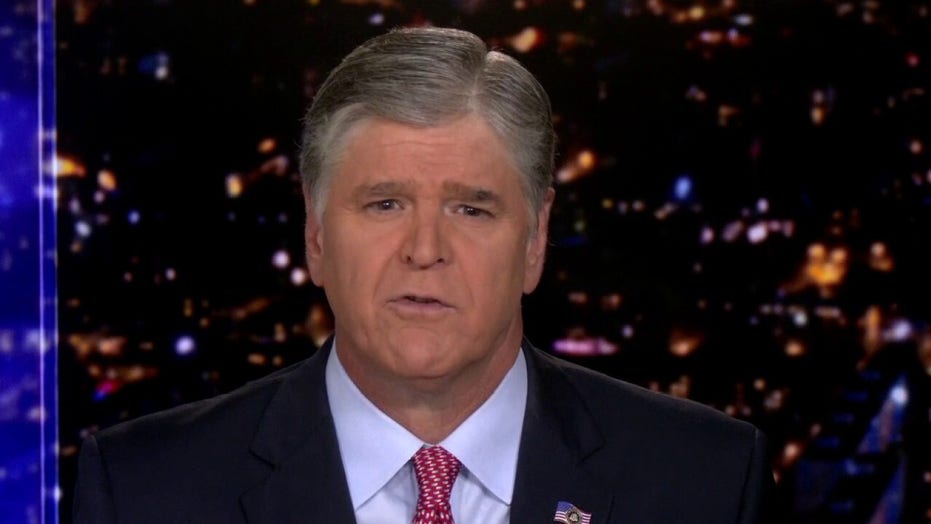 The primary "source" for the anti-Trump dossier authored by ex-British intelligence agent Christopher Steele "was a Russian spy, and our FBI [director] James Comey ... knew it the entire time," Sean Hannity charged Thursday.

"We now have irrefutable evidence of massive FISA court fraud," the "Hannity" host said. "It's worse than what we thought."

SOURCE OF STEELE DOSSIER WAS INVESTIGATED BY FBI FOR RUSSIAN TIES

The latest development, confirmed by Fox News, was revealed after Attorney General Bill Barr penned a letter to Senate Judiciary Committee Chairman Lindsey Graham, R-S.C., on Thursday responding to requests as part of the panel's review into the origins of the Russia probe. 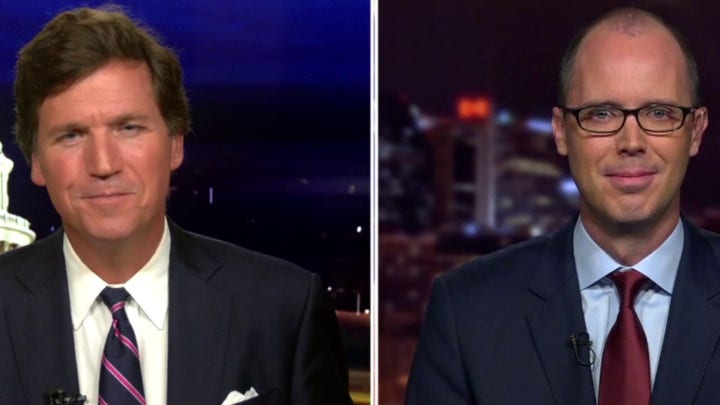 Barr added that at his request, the FBI has prepared a declassified summary of certain information from the counterintelligence investigation into the source, which he has shared with the committee.

Steele authored and compiled information for the controversial and unverified file on behalf of Fusion GPS — the firm that was hired to conduct opposition research funded by the Democratic National Committee and the Hillary Clinton campaign through law firm Perkins Coie.

"Comey and others used Steele’s dirty dossier, that Hillary paid for, as the bulk of evidence ... even [former FBI Deputy Director Andrew] McCabe said, without which they get no FISA warrant against the Trump campaign to spy on them ... well, it had a sub-source," Hannity said, "and now we know the sub-source was not only unreliable but the FBI knew this person -- without any doubt, from day one -- to be a Russian agent.

"They knew for ten years he was a Russian spy," Hannity emphasized. " That means the source of Steele's dossier was a Russian spy and Hillary paid for it all. And our FBI -- James Comey, Mr. Higher Honor -- knew it the entire time."