In New York a person can assault a public figure, and the state will let them out of jail?: Hannity

Sean Hannity discusses gubernatorial candidate Lee Zeldin getting attacked and how the suspect in the attack gets released on ‘Hannity.’

Sean Hannity discussed gubernatorial candidate Lee Zeldin getting attacked and then the suspect getting released from jail without paying bail on "Hannity."

SEAN HANNITY: ACCORDING TO DEMOCRATS, THE EARTH'S IMMINENT DESTRUCTION IS BECAUSE OF CLIMATE CHANGE

SEAN HANNITY: That weapon could have gone right to the carotid, right to his heart. Thankfully, Zelden was able to grab the attacker's wrist. It was very quick move on his part and prevent serious injury before being pulled to the ground. Following the incident, Congressman Zeldin tweeted, quote, the attacker's words as he tried to stab me a few hours ago, you're done. But several attendees quickly jumped into action.

Tackle the guy, Zeldin continued, quote, The attacker will likely be instantly released under New York's law. Now, anyway, Zeldin was right because shortly after the perpetrator was arrested, he was immediately released from jail. After posting $0 in bail on his own recognizance. Zero, he tried to kill a public official. So let me get this straight.

Central Islip, N.Y.: Congressman Lee Zeldin is joined by elected officials as they demand the demand a repeal of the cashless bail law on Nov. 10, 2021 in Central Islip, New York. (Photo by Alejandra Villa Loarca/Newsday RM via Getty Images)

In New York State, a person can assault a public figure, a sitting congressman, a gubernatorial candidate, try and kill a sitting congressman and a gubernatorial candidate with a deadly weapon. And the state is more than happy to let the attacker waltz right out of jail. No bail on their own recognizance. That's okay. This is shameful. It is dangerous. New Yorkers. You should be mortified. 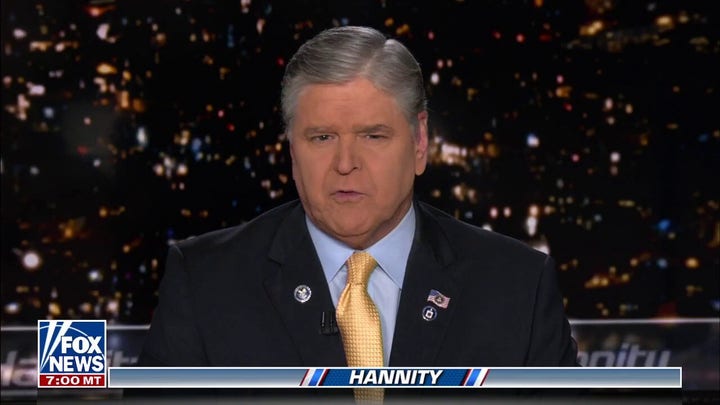