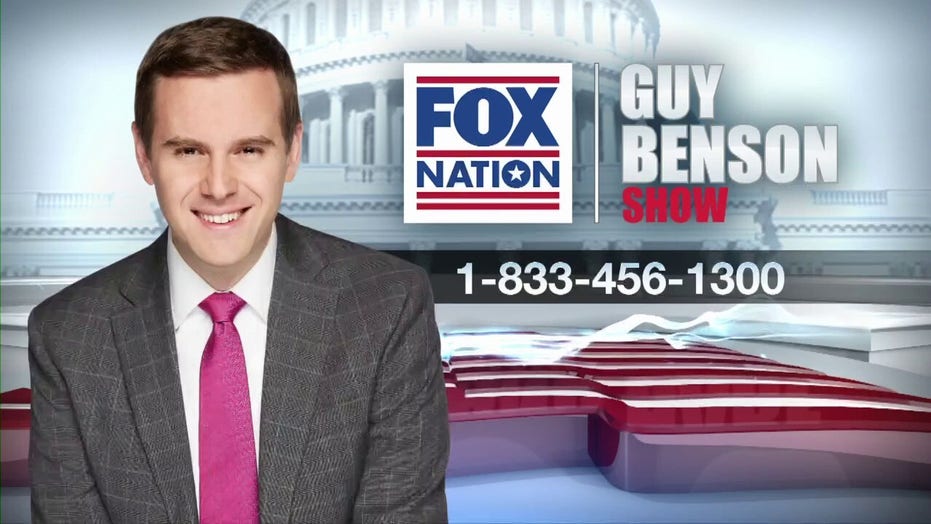 The inmates are running the asylum.

Fox News contributor Guy Benson addressed the ongoing occupation of part of Seattle by anti-police protesters at the top of his radio show Thursday, describing it as "Communist cosplay in the streets."

"This is a hardcore radical city. And there is a lot of just insanity playing out ..., "The Guy Benson Show" host said. "It's like they're playing make-believe with their makeshift comune.

"And I got their rules, and it's all about peace and love until it's not," Benson added. "And you kind of want to see, if you let it play out, how ugly will it get? And will any of these idiots learn any lessons the hard way? I don't know."

Seattle police effectively abandoned their department's East Precinct building after clashing with violent protesters earlier in the week. Authorities say they have received reports of armed guards patrolling the area, as well as potential extortion of business owners.

"There's a warlord that's taken over sort of the skull-thumping inside the autonomous zone because they're against the police. So you have some rapper with an AK-47 and his posse," Benson said. "They are now bullying and assaulting people in this peaceful zone who are disobeying his orders. And he's on camera saying, 'We're the police now.'

"And there are people posting on Reddit and on social media [that] they're very concerned about the way people are being treated by this effective warlord," the host went on. "It's almost as if the abandonment of law and order turns out to be a bad thing."

The host mocked Washington Gov. Jay Inslee for saying Wednesday that he was unaware of the situation in Seattle and described the mayor of Seattle as a "left-wing zealot."

"So as amusing as some of this may be, imagine having a small business in that part of Seattle where you're just trying to get through the devastation of the COVID lockdowns," Benson went on. "And now you see the police literally abandoning, abandoning ship, leaving their precinct and now armed thugs are extorting you for money just to run your business in peace in the middle of a major American city.

"The inmates are running the asylum," Benson said.