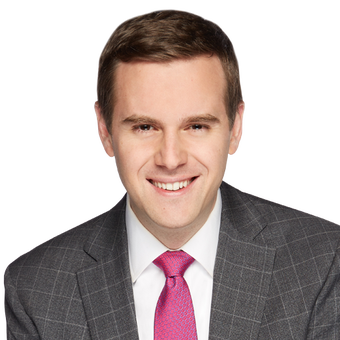 In this role, Benson provides political commentary across FNC and FOX Business Network's (FBN) daytime and primetime programming. FNR's The Guy Benson Show features a discussion of politics and culture from a conservative viewpoint. Most recently, Benson contributed to FNR’s coverage of President Donald Trump’s 2019 State of the Union address.

Benson is also the Political Editor of Townhall.com and co-author of "End of Discussion." In 2015, he was named to Forbes '30 under 30' Law & Policy list and in 2017, was included in the Huffington Post's roster of '25 top millennial broadcasters in American news and politics.'

Benson has served as a Media Fellow at Stanford University's Hoover Institution and a Visiting Fellow at Harvard University's Institute of Politics. He is also a recipient of the College Republican National Committee's biennial Lee Atwater "Outstanding Young Conservative" award. In 2007, Benson graduated with honors from Northwestern University's Medill School of Journalism. 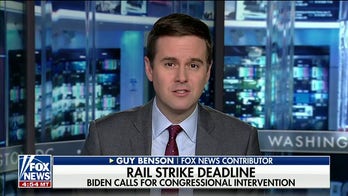 Guy Benson, Josh Kraushaar and Jessica Tarlov join a panel to discuss President Biden's response to a possible rail strike and the president's lift on sanctions in Venezuela to drill oil on 'Special Report with Bret Baier.' 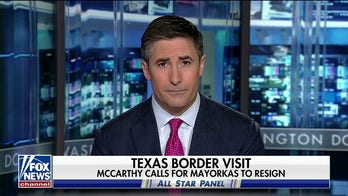 'Special Report' panelists Jonathan Swan, Guy Benson and Jessica Tarlov weigh in on Republican's plans to address the border crisis and the party's plans to further investigate the origins of COVID-19. 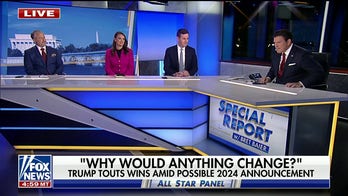 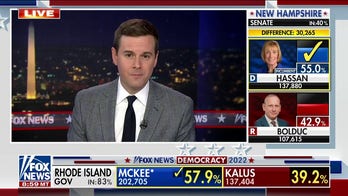 Fox News contributor Guy Benson and Marie Harf weigh in on results of the midterm races on Election Night. 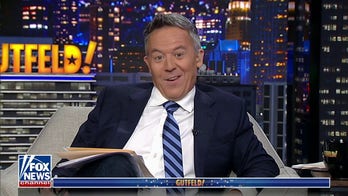 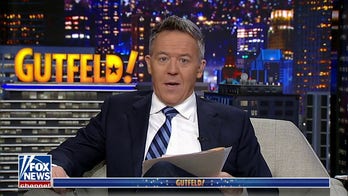 Greg Gutfeld and his guests discuss the significance of Tuesday's midterm elections on 'Gutfeld!' 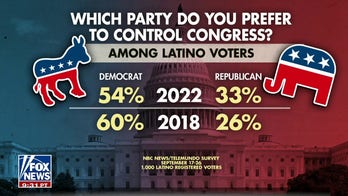 The 'Outnumbered' panel sits down for a special Sunday episode to discuss how key groups are turning away from the Democratic Party. 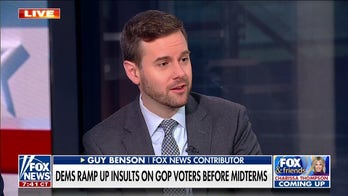 Fox News contributors Sean Duffy and Guy Benson break down the rhetoric from the Democratic Party and the media and provide outlooks for the upcoming midterm elections on 'Fox & Friends Weekend.' 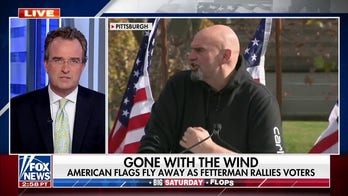 'The Big Saturday Show' panelists share their picks for the biggest fails of the week during 'Big Saturday Flops.' 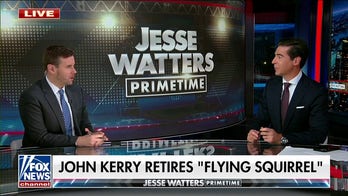