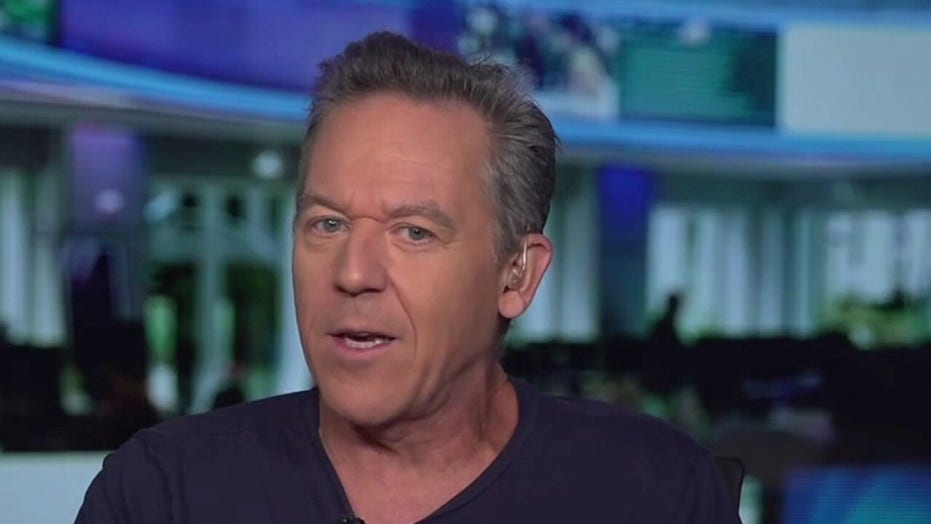 Greg Gutfeld on conservative censorship: 'Abuse only goes one way'

However, in an interview on "Fox & Friends," Gutfeld pointed out that perhaps Twitter's 12-hour suspension of Donald Trump Jr.'s account would have a reverse effect than the one intended.

"What happens when you censor – if you call this censoring; I guess you can – everybody wants to see it," he said. "I want people to censor my book because I know then it will sell more."

"Yes, it’s perfect. So, it’s like, everybody wins with this," he added.

On Tuesday, Twitter penalized the younger Trump for posting misinformation about the anti-malaria drug hydroxychloroquine.

In an interview on "Tucker Carlson Tonight" the same evening, Trump Jr. asserted that California-based tech giants had "been trying to do this for a while."

"I've been talking about the deplatforming, that demonetization of people that are preaching conservative values," he noted, "because you have to note, this never happens to someone saying something that benefits the left. It only hurts conservatives." 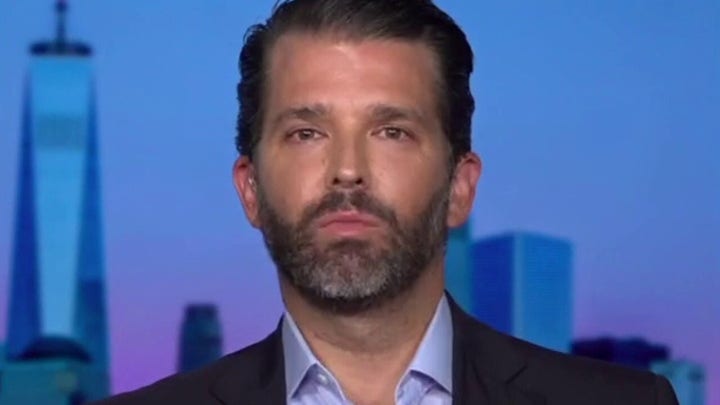 "And, by the way, this stuff wouldn't alarm me except all of the censorship, all of the abuse goes one way. It's always kind of towards conservatives," he said.

"Meanwhile, the left can perpetrate or spread any kind of hoax that they want on any social media platform. But, everybody mysteriously is OK with that," Gutfeld told the "Friends" hosts.

"No one seems to be bothered by the fact that they can say whatever they want. It's only when it comes from the right that it's a problem," he concluded.