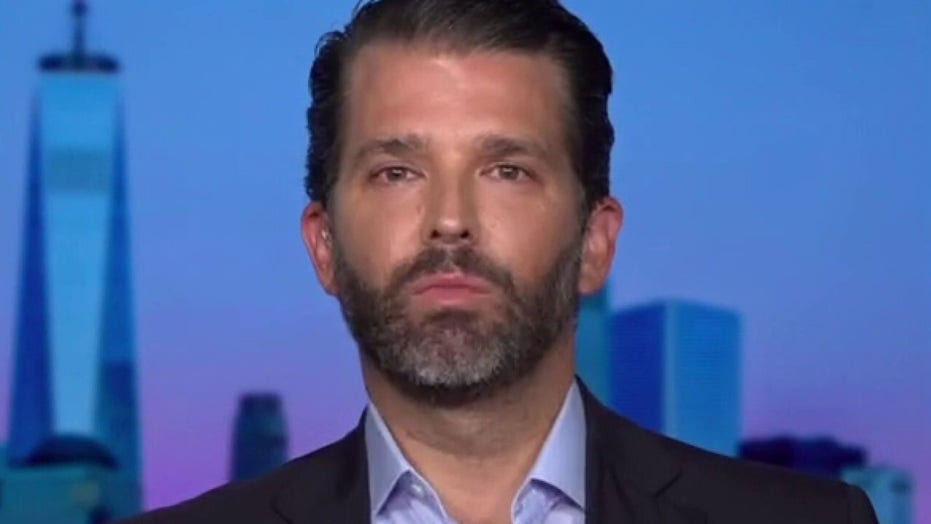 Donald Trump Jr. joined "Tucker Carlson Tonight" Tuesday to respond to the 12-hour suspension of his Twitter account after he posted a video featuring doctors endorsing the use of anti-malarial drug hydroxychloroquine to treat coronavirus.

"I've been saying this for a long time," the presidents eldest son told host Tucker Carlson. "I wrote my first book about justice and censorship coming from the big tech giants from California -- as homogenous a group as you could possibly imagine. If they are censoring my account, they are censoring others and they've been trying to do this for a while.

"I've been talking about the deplatforming, that demonetization of people that are preaching conservative values," Trump Jr. added, "because you have to note, this never happens to someone saying something that benefits the left. It only hurts conservatives." 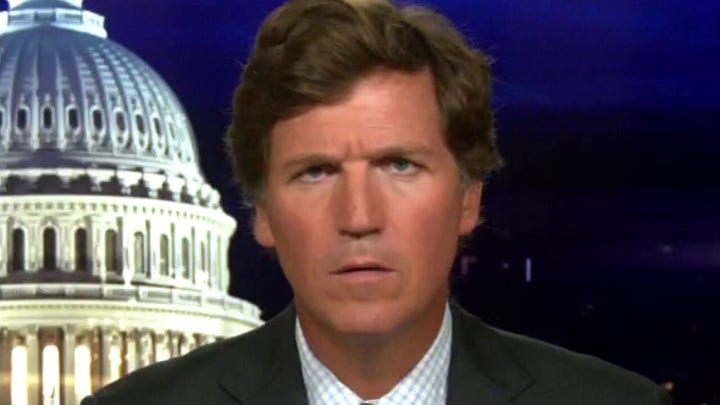 Trump Jr. said he wasn't endorsing the claims in the video, but labeled it a "must-watch" because it ran contrary to a narrative "they've been force-feeding us for a little while." He went on to accuse Twitter of hypocrisy for censoring his tweet while Chinese officials are able to post "disinformation" about the coronavirus with no consequences.

"Because I have a large platform, I'm canceled," Trump Jr. added. "You know who else got thrown out of Twitter for the same offense? Sidney Powell, who happens to be Michael Flynn's attorney and someone who has been sticking it to the left."

Carlson chimed in that the issue must be fixed through federal legislation.

"If I see another Republican officeholder backed by Google and the Chamber of Commerce lecture me that it's not really censorship because the government isn't doing it, I'm going to go bananas," the host said.

The president's son concluded the interview by knocking House Judiciary Committee Chairman Jerrold Nadler, D-N.Y., for reminding Republicans on the committee to wear their masks even as his hung below his face.