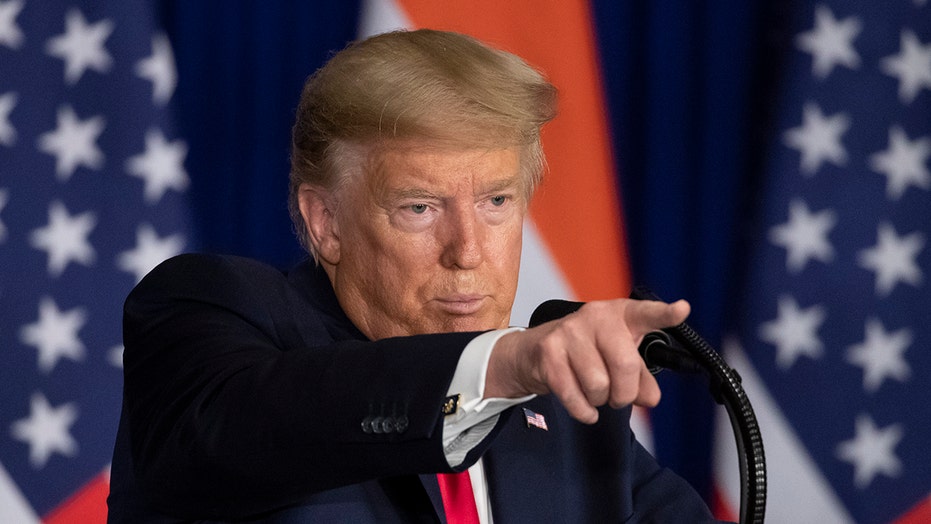 Trump, CNN reporter spar at news conference; reaction and analysis on 'The Five.'

"The Five" co-host Greg Gutfeld applauded President Trump for creating a "healthy" skepticism of the media after he scolded CNN White House correspondent Jim Acosta during a press conference in India Tuesday.

"Are we getting the real story? Gutfeld asked, referencing disputed reports of Russian meddling in the 2020 presidential election. "I think that is super healthy that now we do not trust this, and one of Trump's big achievements is that he put a scar across the face of media that will never go away."

"One of Trump's big achievements is that he put a scar across the face of media that will never go away."

Trump attacked the credibility of Acosta and CNN after he questioned whether the president would accept foreign interference in the upcoming election and how he could justify replacing Joseph Maguire as acting director of national intelligence.

Acosta's question was sparked by claims that Russia is making a specific "play" to boost President Trump's reelection bid. CNN and other outlets reported last week that top U.S. intelligence officials had told lawmakers earlier this month that Russia wanted to help the president's campaign. CNN has since walked back its report.

TRUMP SCOLDS CNN'S JIM ACOSTA IN INDIA: 'YOU OUGHT TO BE ASHAMED OF YOURSELF'

“Your record is so bad that you ought to be ashamed of yourself," Trump added as Acosta attempted to interrupt. "You have probably the worst record in the history of broadcasting." 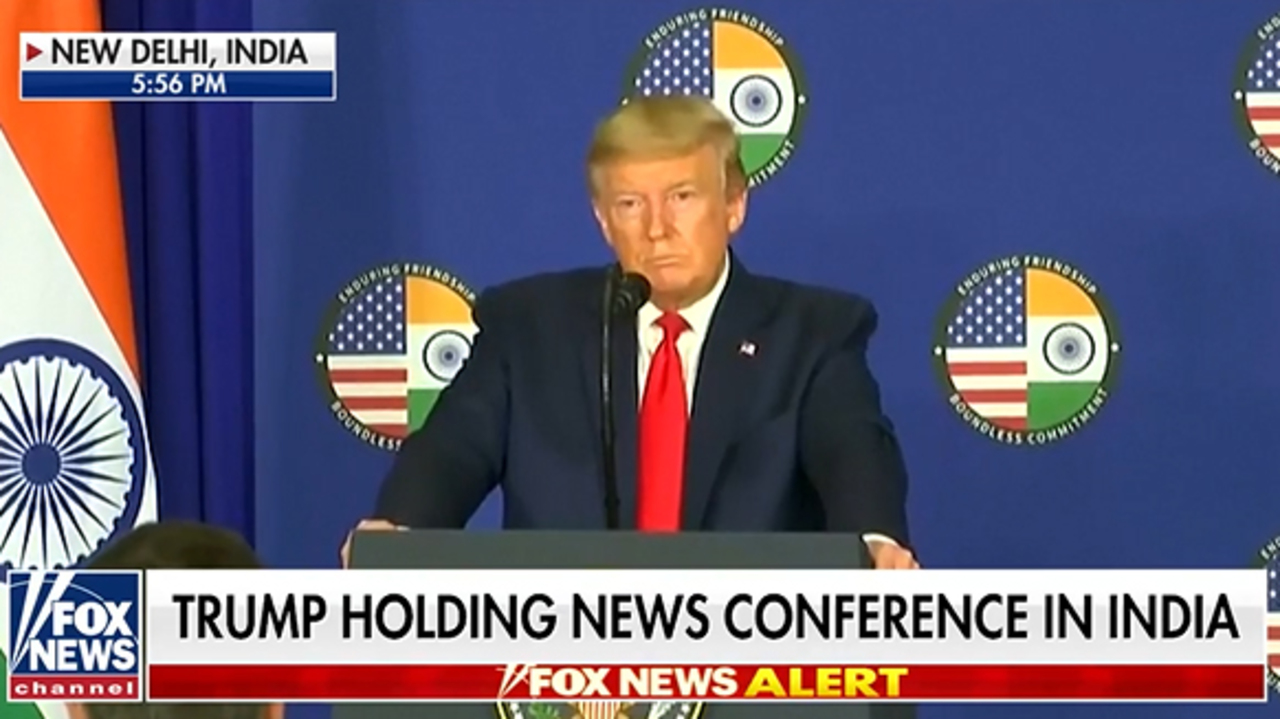 Gutfeld slammed the network for "losing the trust of the American people" by becoming the "Weekly World News for Trump derangement."

"This is an epiphany," Gutfeld said. "We have watched the fourth estate shattered after 2016 ... embarrassment after embarrassment. We have been living decades in this sealed narrative of cultivated stories that help make money for these corporatist companies."

Gutfeld added pointed to several controversies that have dominated headlines during Trump's first term -- among them the Russia investigation, the rise and fall of attorney Michael Avenatti, and the battle over the confirmation of Supreme Court Justice Brett Kavanaugh.

"It is the fact it all happened in a concentrated time all in succession. It used to be isolated ... but in the last four years, we have seen so many of them and I'm beginning to wonder if it's because they were more of them or because we have become so red-pilled that now we finally see them for what they are and now we question anything that we didn't question before," Gutfeld said.

The host also pointed to the public's skepticism over reported details of the Coronavirus outbreak as an example of the shift in public trust with regard to the mainstream media. 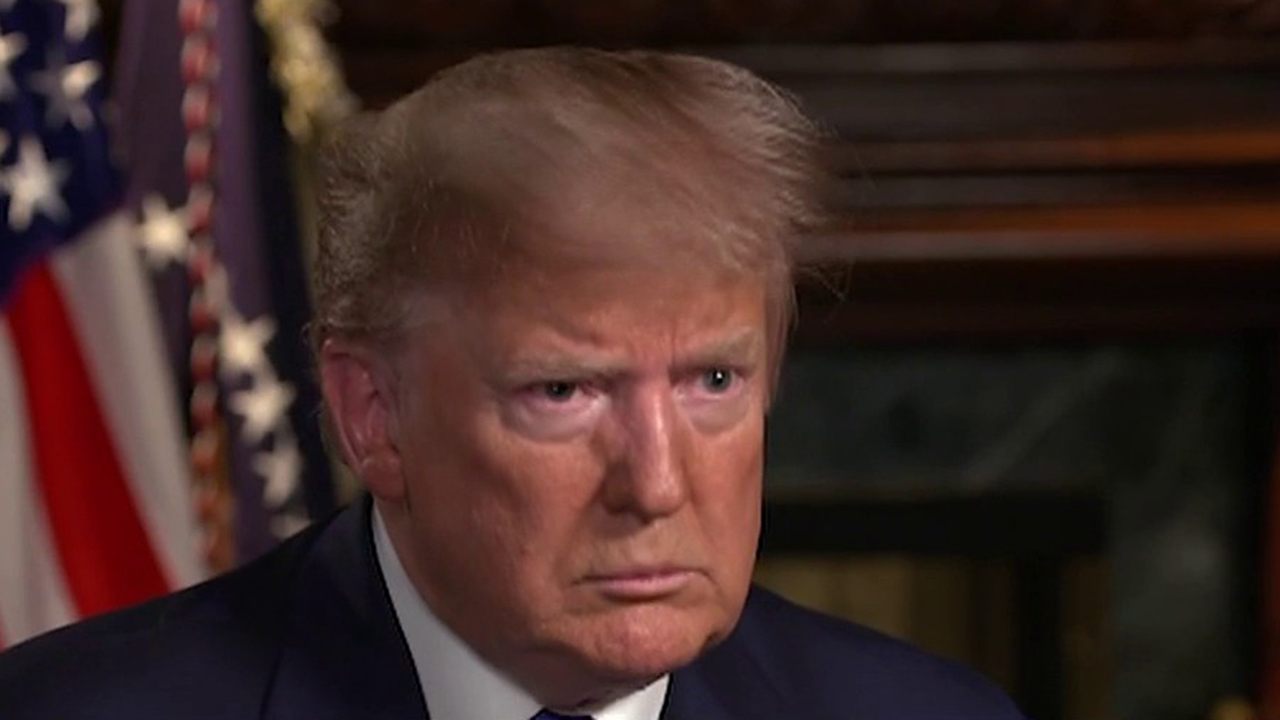 Co-host Jesse Watters blamed the "fake news scandals" that have surfaced in a "condensed period of time" on the media's "desperation" to remove Trump from office and avoid his re-election.

"The media is so desperate," Watters said. "They have to manufacture this to get Trump out of office as fast as possible and because it's a 24-hour news cycle now, they have to keep generating rating after rating."