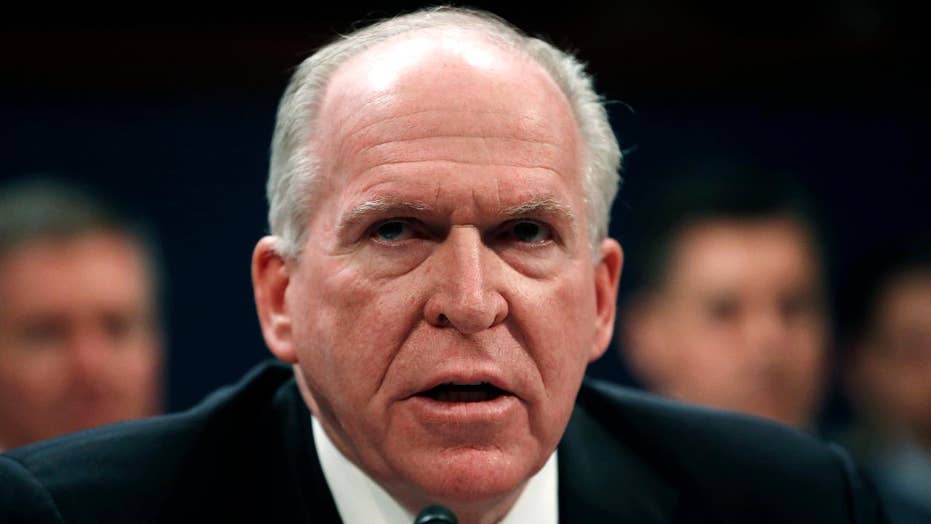 Former Rep. Trey Gowdy, R-S.C., said Friday that it's been almost four years since details of Gen. Michael Flynn's phone call with the Russian ambassador were leaked to the media, but the question of who leaked the information remains.

"It's a 10-year felony," Gowdy told "Mornings With Maria" on Fox Business Network.

Gowdy, former chairman of the House Oversight and Government Reform Committee and a Fox News contributor, told host Maria Bartiromo that he was "struck" by how many people in the Obama administration had the power to request Flynn's name be unmasked.

"The undersecretary from Micronesia does not need unmasking power," he said, arguing that a leak investigation is difficult when so many people have access to the classified information.

Gowdy said the "serious crime" must be investigated and brought to a conclusion, especially considering how much effort was spent to bring charges against Flynn. 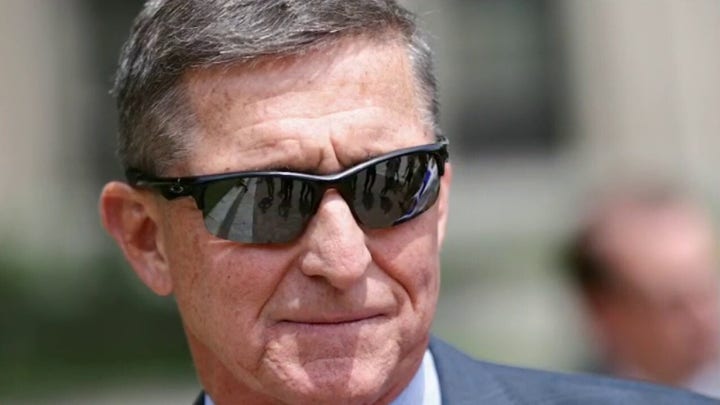 Former U.S. ambassador to the United Nations Samantha Power sought to obtain Flynn's redacted identity using an "unmasking" request on at least seven occasions, according to newly declassified list of names released Wednesday -- even though Power testified under oath before the House Intelligence Committee that she had “no recollection” of ever making such a request even once.

While sensitive requests to “unmask” individuals – revealing their identity on a need-to-know basis after the intelligence community intercepts their communications – are not necessarily improper, the records raised new concerns over exactly who might have leaked details of the Flynn investigation to The Washington Post in January 2017.

Biden, speaking to ABC’s “Good Morning America," first claimed, "I know nothing about those moves to investigate Michael Flynn." Pressed on the matter, Biden eventually acknowledged, “No, I thought you asked me whether or not I had anything to do with him being prosecuted. I’m sorry. ... I was aware that there was—that they asked for an investigation, but that’s all I know about it."