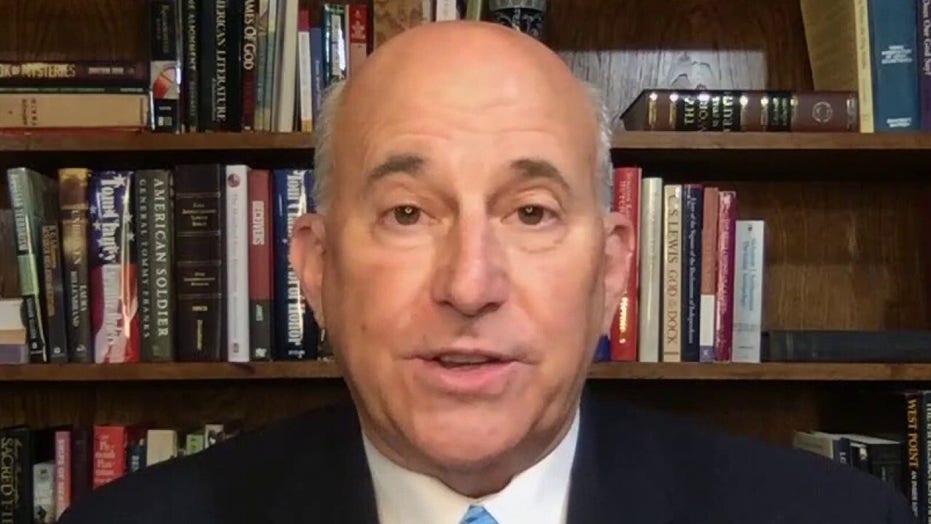 Rep. Louie Gohmert, R-Texas, told “Fox & Friends Weekend” on Sunday that he believes Democrats’ strategy is to “keep America in turmoil” so it would be easier to get rid of President Trump.

Host Griff Jenkins had asked Gohmert if he believed “the Democrats... are trying to sort of hold out on significant legislation beyond the November election?”

“Absolutely,” Gohmert said in response. “That is exactly what they’re trying to do.”

He continued, “Their strategy is, if we can keep America in turmoil, the riots, the economic problems that COVID has caused, it’s better for getting rid of Donald Trump.”

Gohmert made the comments following another night of rioting and lawlessness in more than half a dozen U.S. cities Saturday – with the mayhem including damage to federal buildings and local police precincts, and a deadly shooting in Austin, Texas.

“It’s sad, but it appears [Democrats] don’t care so much about letting America heal because they want the political advantages they think from seeing America devastated just so they can get back in power. That is horrendous,” Gohmert said. “Republicans never felt that way and still do not.” 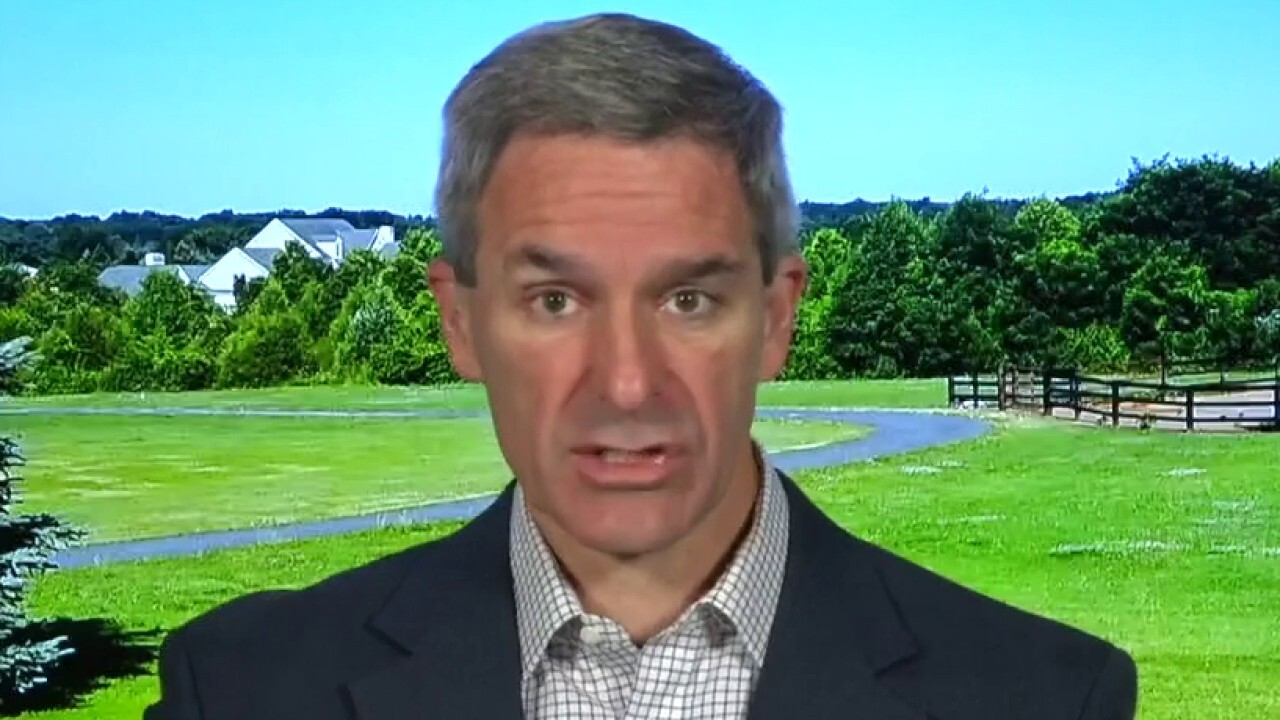 When asked what he would like to see in the next stimulus package, Gohmert said, “We’re concerned about the giveaway programs to help the Democratic Party.”

He continued, “We’ve seen some of those in the prior COVID legislation and of course, both Republican senators and Republican House members are very concerned about the efforts of Democrats to stifle the economy by leaving open the door to litigation, just overwhelming employers and businesses that open,” stressing the need for liability protection.

Senate Majority Leader Mitch McConnell, R-Ky., told Fox News this past April he will not consider any additional coronavirus aid legislation unless it included liability or litigation protections for businesses and employees seeking to come back to work. 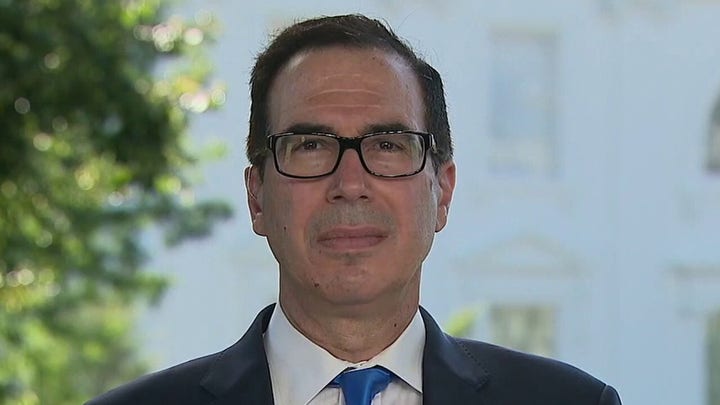 “That’s been a top priority and the question is, how much giveaway programs that don't necessarily help the COVID victims the House Democrats and [Senate Minority Leader Chuck] Schumer are going to demand in order to get the immunity from liability,” Gohmert said.

This past May, the House of Representatives passed a $3 trillion coronavirus relief bill, the most expensive legislation approved by that body in history. While Senate Republicans largely have been aligned in opposition to the House demands, they have been divided over what should be included in another stimulus package.