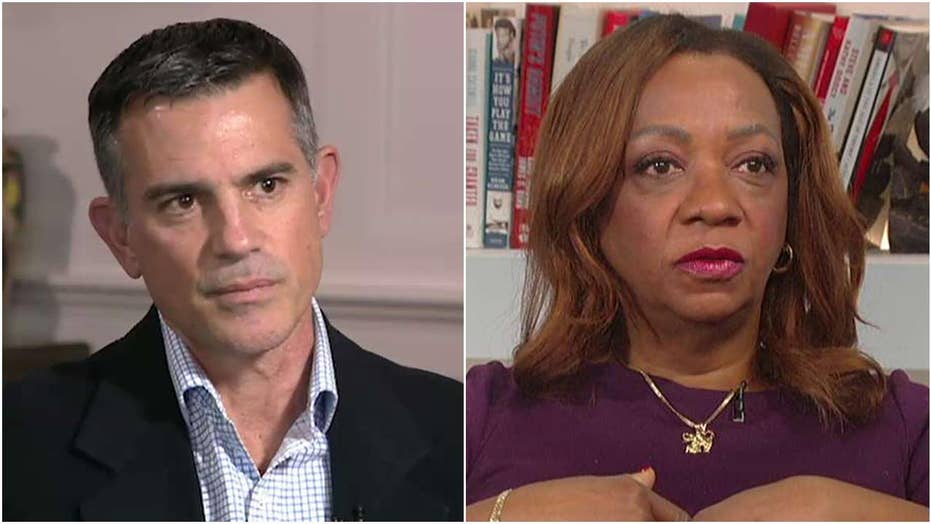 The estranged husband of missing Connecticut mother Jennifer Dulos would be best served by avoiding interviews, said trial attorney and former prosecutor Debbie Hines in an appearance on “Fox & Friends.”

“My gut tells me, first, he shouldn’t even be giving interviews because that’s going to end up playing back that he doesn’t come across as a sympathetic witness or character,” Hines said.

“He should be staying silent and not having his attorney speak for him if there were going to be any interviews because he’s not helping himself in anyway whatsoever,” she added.

Long before there were searches with dive teams in reservoirs, K-9 units at a waste facility, and teams of investigators looking through surveillance footage to find any signs of Dulos, a missing mother of five in Connecticut, there were several contentious legal battles between her family and her estranged husband, Fotis Dulos.

The couple had separated in the summer of 2017 and had been going through a bitter divorce and custody battle, which produced over 400 filings in their family court case.

In 2018, Jennifer Dulos' mother, Gloria Farber, filed a lawsuit against Fotis Dulos, claiming he owed more than $2 million to her late husband's estate after failing to repay loans made to him and his luxury home building business, The Fore Group.

Dulos, who's been charged with evidence tampering and hindering prosecution in the criminal investigation into his wife's disappearance in May, is under a gag order in that case but spoke exclusively with Fox News about the civil case, which went to trial earlier this month.

Dulos claims the paperwork proves he is out of the red and into the black with the Farber family in the amount of $1.04 million.

Now that he has gone to trial in the civil case and reviewed his accounting, he said he had no choice but to file a lawsuit last week against the Farber estate to seek reimbursement for what he says his documents show he is owed.

“He goes on TV and he’s now making like he’s the victim,” Hines said.