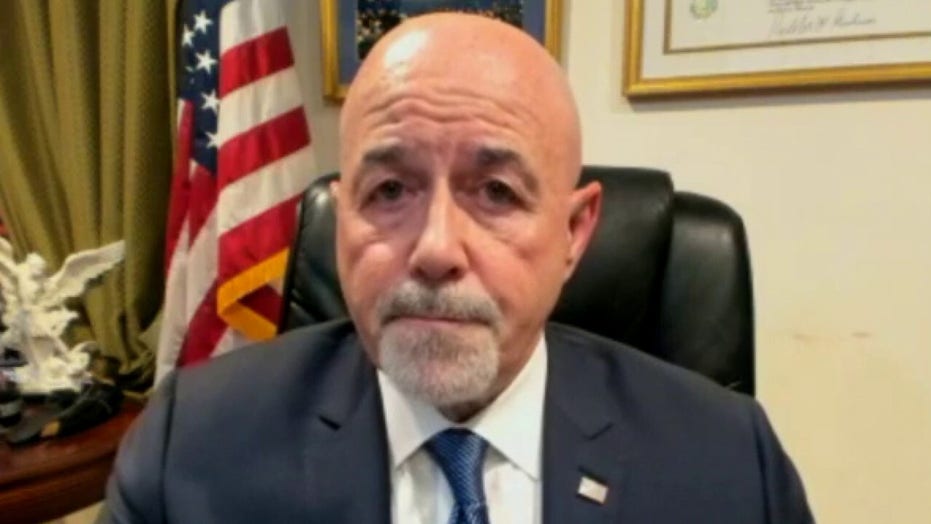 Former New York City police commissioner Bernie Kerik said Friday that officials who react too quickly to community backlash when presented with a situation involving law enforcement are acting "cowardly" and failing to ensure due process in many of those cases.

Kerik reacted on "The Story" to the suspension of six Atlanta, Ga., police officers in connection to an incident during which two college students were forcibly removed from their car.

The ex-top cop, who served under then-Mayor Rudolph Giuliani, told host Martha MacCallum that from what he has seen of the incident, the police brass did not conclude a proper investigation before suspending the officers.

"First of all, I saw the chief within hours after this event and she was disturbed by the incident. They hadn't even seen all of the video. They hadn't conducted a full investigation. That goes on around the country constantly," he said. "These chiefs are cowards. They respond to community outrage before they have any idea what really happened. It puts every cop's life on the line when they do this." 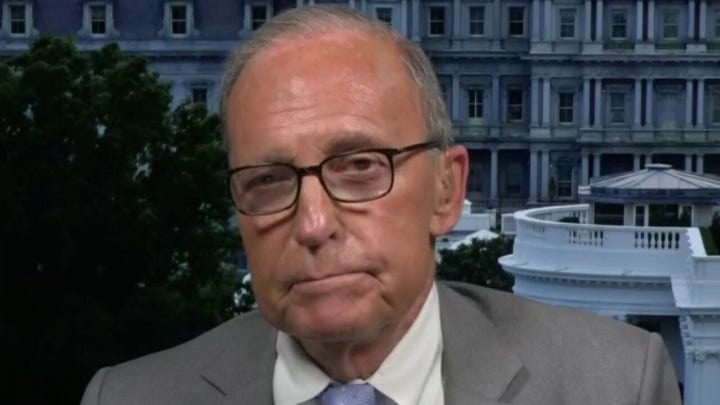 He asked rhetorically why some police officials fail to conduct a "real investigation" before making an action as serious as a suspension.

"If you think it is criminal, put it before a grand jury. See if you can get a grand jury indictment. Do it right, do it [via] due process -- do it by the law. That is not what the chiefs are doing. They are scared to death to do their job."

He also criticized Minneapolis City Council President Lisa Bender, who said in a recent tweet that she will indeed seek to "dismantle the Minneapolis police department and replace it with a transformative new model of public safety."

"Here is the one thing people have to realize -- this is propaganda right out of the Antifa handbook. 'Defund the police'," he said.

"Well, I challenge any Minneapolis resident to take a ride through Minneapolis -- which now looks like Beirut in 1970 -- look at it, and that is with your police there. What is going to happen when they are not?" he said. "Nobody wants to visit, live, go to school or work in a place where they are not safe. And most of these communities that have been shelled [by violence and looting] at this point, they can't keep the community safe on a normal day."

He said that there were several dozen shootings in Chicago just in the last week, and subsequently considered what that city would look like with the police "defunded."

"Who is going to protect the people of the city? Who is going to go out there and respond to the violence? ... I don't know what they are thinking. It is irresponsible, it is dangerous, and it is insane," he continued.

In Atlanta, two officers were fired Sunday after Mayor Keisha Lance Bottoms and Police Chief Erika Shields determined they had used excessive force. Another four have been placed on administrative leave, police spokesman Sgt. John Chafee said in an email to the Associated Press on Tuesday.

Sitting in the driver’s seat of a car stopped in the street, Messiah Young, 22, holds up his phone, shooting video as an officer approaches and pulls the driver’s door open. Young pulls the door shut and says repeatedly, “I’m not dying today.” He urges the officers to release Meyers and let him get in the car as the dark sedan advances a bit.

The car gets stuck in traffic and officers run up to both sides of it, shouting orders. An officer uses a Taser on Taniyah Pilgrim, 20, as she’s trying to get out of the car, then officers pull her out.