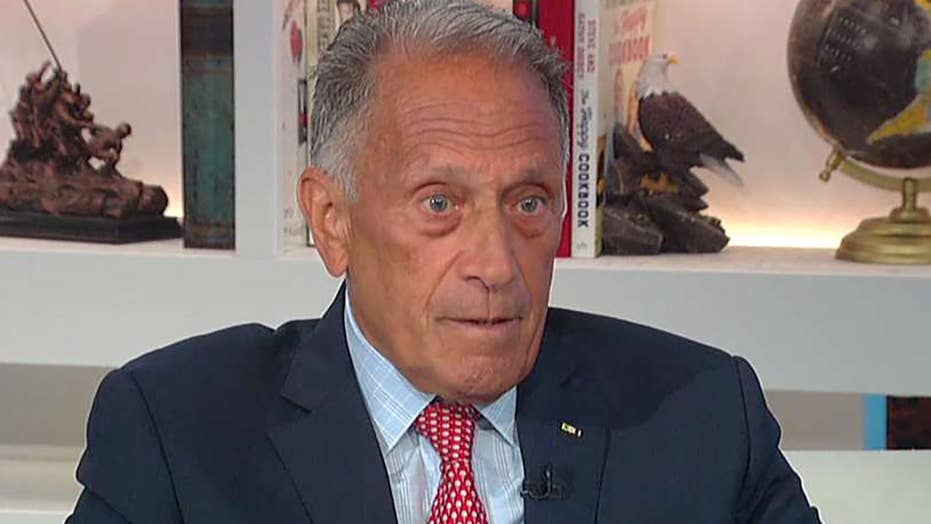 Former NYPD Chief Louis Anemone calls on the New York City mayor to step up after the harassment of police officers.

Former NYPD chief Louis Anemone said Monday that Mayor Bill de Blasio does not have the police’s back and that “it’s a danger to the police.”

Anemone, who was on the force for 35 years, said that this would not have happened under Mayor Rudy Giuliani because he had “a pulse on the city.”

On the other hand, the former chief blamed de Blasio for the viral videos of cops being doused with water while bystanders watched.

“He’s the chief executive of this city of New York, the largest city in this country. He has not taken the lead for security, for public security, and for supporting the police. He’s been behind, way behind,” Anemone said.

Anemone, who joined the NYPD at age 18, explained the meaning of the oath Fidelis Ad Mortem, or "Faithful til’ death," which is sworn by members of the NYPD Honor Legion. 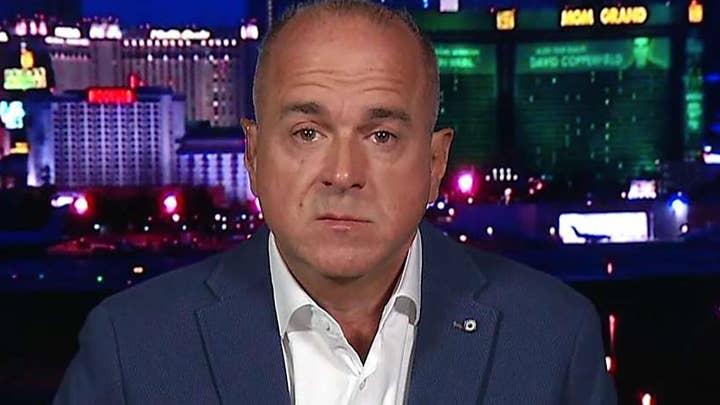 He said police officers must make tough decisions while on duty no matter what politicians or the public will say afterward.

"You've gotta do what you have to do because you took an oath," he said, adding that the police officers should have made arrests during the water-throwing incidents, rather than walk away.

He said it's "absolutely criminal" if officers are learning in their academy training not to respond in such a situation.