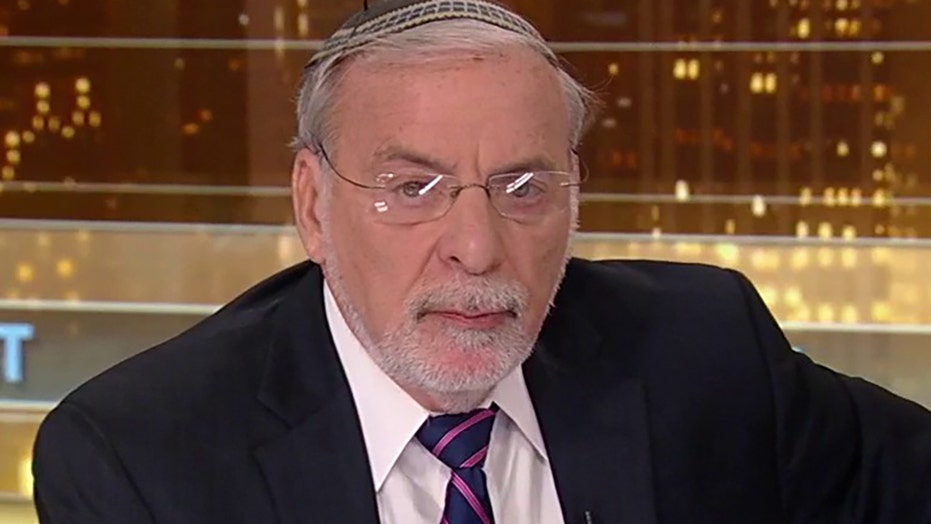 Former Democratic lawmaker forced out of Muslims for Peace event after calling out Rep. Tlaib's anti-Semitism

Former Democratic New York Assemblyman Dov Hikind encouraged people to "speak out" against anti-Semitism on Thursday, just days after campus police removed him from an event at Rutgers University for asking guest speaker Rep. Rashida Tlaib, D-Mich., about her past comments that he believes were anti-Semitic.

“People out there need to speak out and not be afraid. It’s not about Democrats, Republicans, it is about fighting hate, period," Hikind said on “Fox & Friends First."

The event, titled, “A Global Crisis: Refugees, Migrants, and Asylum Seekers – Lessons from the Prophet Muhammad,” was organized Sunday by the group Muslims4Peace. Hikind described the New Jersey event as “fine” and spreading “nice messages” of tolerance, unity, and love.

Hikind, who is the founder of Americans Against Anti-Semitism, told Fox News that after sitting in the audience for nearly three hours, Tlaib spoke at the event. 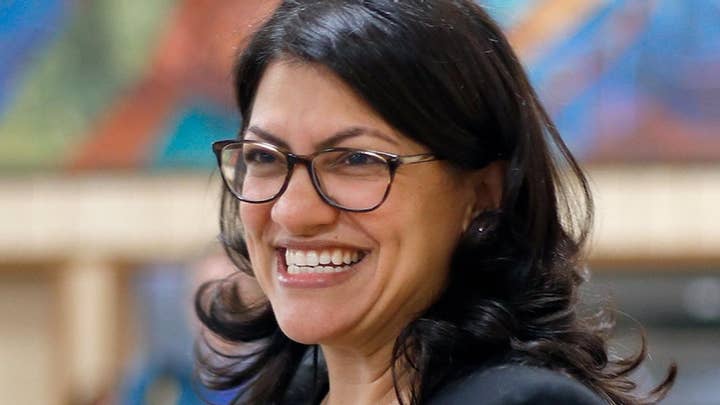 Hikind said he stood up and asked her about “her anti-Semitism and spreading a blood libel.” The blood libel originally referred to the false claim during the Middle Ages that Jews used Christian blood to make matzah for Passover, but has since been used to describe other false claims that Jews committed heinous acts.

As soon as he asked the question, multiple people rushed over to him and he was soon escorted out.

Hikind was referring to Tlaib retweeting a message from Palestinian official Hanan Ashrawi that spread the unsubstantiated claim that Israeli Jews murdered 8-year-old Palestinian Qais Abu Ramila, who went missing in January before he was found dead. Abu Ramila’s death was later ruled an accidental drowning.

Ashrawi apologized for spreading the false message. Three days later, Tlaib shared Ashrawi’s apology with a message of her own. While she did not technically apologize, she said, “In this era of inaccurate and manipulative news, I will also strive to hold myself to the highest standards for what I share.”

“She literally was involved in a blood libel, she blamed Jews for the murder of this child,” Hikind said.

"It was a tragic situation. This child drowned. But a member of the United States Congress, without information, blamed the Jewish people.”

“Not one single Democratic member of Congress, no one said anything about this. They’re all busy with the president of the United States, that’s all they are focused on.”

He went on to say, “The anti-Semitism within the Democratic Party, not saying anything, not doing anything. And the liberal media, where are they on a blood libel?”

On Sunday, Hikind tweeted a video of him being escorted out of the event and wrote, “Police just ejected me from an event of @Muslims4Peace at @RutgersU which was a fine event until @RashidaTlaib showed up. I challenged her about her anti-Semitism and spreading of an anti-Jewish blood libel! She had no answer for me. They will never silence us!”

When host Rob Schmitt pointed out that the president has said in the past that he believes members of “the Squad,” which includes Tlaib, are anti-Semitic, Hikind said, “There’s no question about that.”

“Tlaib has indulged in anti-Semitic behavior for the longest time and this latest is one of the most egregious things,” he continued.

Hikind then noted her large following on Twitter and pointed out that her comments can inflame anger.

“In fact there were confrontations in Israel at this time, you know a child being murdered, that’s a horrible thing, but it was all malarkey, it was all an untruth so a member of the Congress, where is her apology?” Hikind asked, adding that Democrats did not address the situation or apologize either.

“The Democratic Party has two lenses when it comes to anti-Semitism,” Hikind said. “If it’s anything with the president, they are obsessed, anything in the Republican Party. But they’re blind to what is going on within my own party, the Democratic Party.

“It is inexcusable,” he added.

A Rutgers spokesperson told Fox News the event “was not sponsored or endorsed by Rutgers,” and that the university only provided a venue. 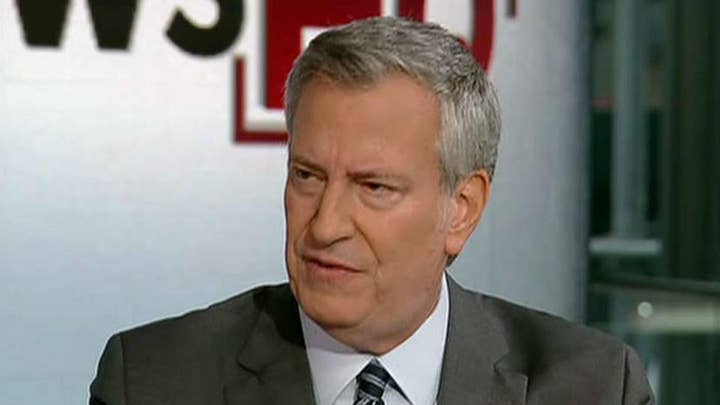 Tlaib’s office did not immediately respond to Fox News’ request for comment.

When Schmitt asked Hikind if Jewish people are no longer considered a protected class given it “almost seems like it is OK now to say some of these things and really not be held accountable,” Hikind said, “It’s called a double standard.”

“It’s called hypocrisy and unfortunately it has resulted in an outbreak of anti-Semitism that we have never seen before,” he continued.

“The numbers speak for themselves. We have never seen anything like this in this country and in New York.”

He went on to say, “You have people like the mayor and the governor, they blame Trump for what is happening in their backyard. It has nothing to do with the president. It’s not being honest.”