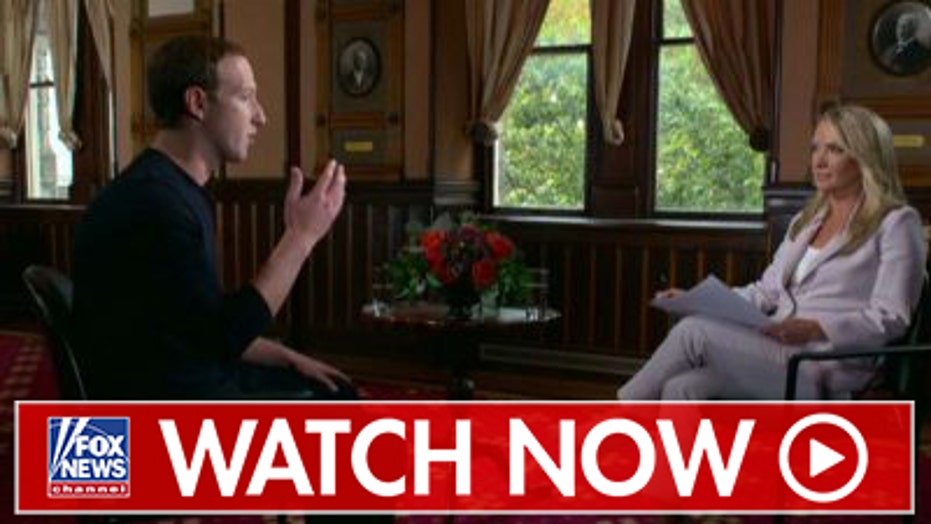 Facebook CEO Mark Zuckerberg has responded to calls for social media companies to curtail President Trump's activities on platforms such as Twitter.

"My belief is that in a democracy, I don’t think that we want private companies censoring politicians in the news," Zuckerberg told Dana Perino in an exclusive interview airing Friday on "The Daily Briefing."

During the interview, Perino asked Zuckerberg about Sen. Kamala Harris' demand that Twitter shut down Trump's account, which the president uses regularly to share his views on a multitude of issues. 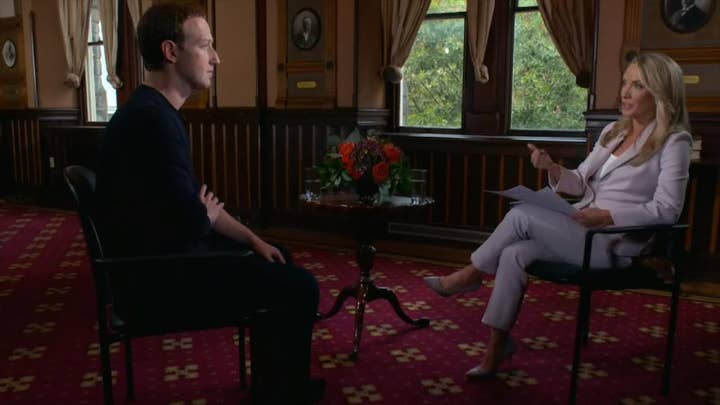 "I generally believe that as a principle, people should decide what is credible and what they want to believe, who they want to vote for," he said. "And I don’t think that should be something that we want tech companies or any kind of company doing."

"The President's tweets and his behaviors about this are just further evidence of the fact that he uses his power in a way that is designed to beat people down instead of lift people up," the 2020 Democratic presidential candidate told CNN. 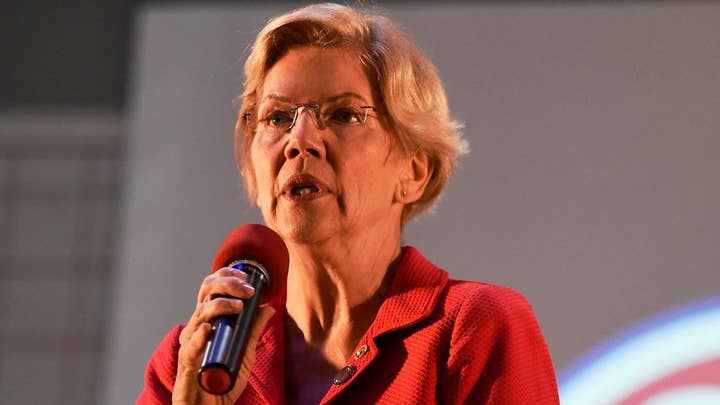 "Frankly, when you look at what he's been tweeting ... directed at the whistleblower, directed at so many people, you know, I, frankly, think that based on this and all we've seen him do before, including attacking members of Congress, that he, frankly, should be -- his Twitter account should be suspended.”

In the interview with Perino, Zuckerberg also responded to another 2020 Democratic presidential candidate's criticism of Facebook.

Last week, Sen. Elizabeth Warren's campaign account tweeted it had created a "Facebook ad with false claims" and submitted it to the social media site's platform, which approved it.

In that same series of tweets, Warren's team claimed Facebook had "changed their ads policy to allow politicians to run ads with known lies — explicitly turning the platform into a disinformation-for-profit machine."

In a recent live-streamed company meeting, Zuckerberg said that he would "try not to antagonize her [Warren] further."

"Even when people disagree with what I think would be good to happen in the world, I still want to give them a voice — that's what we're here to do," Zuckerberg told his employees.

The 35-year-old billionaire told Perino it is important for Americans to "think for themselves" about what politicians say.

"Political speech is one of the most scrutinized [forms of] speech that is out there, so that’s already happening," he added. "Our position on this is not an outlier."

Watch the full interview airing Friday at 2 PM ET on "The Daily Briefing."